Paul Pogba and Mino Raiola shed new light on their fall-out with Sir Alex Ferguson, with ‘no appreciation or trust’ in the relationship – and a deal the late super-agent’s ‘chihuahua wouldn’t walk for’ featured in ex-Man United star’s documentary

Mino Raiola told then Manchester United manager Sir Alex Ferguson that his offer to Paul Pogba in 2012 was so derisory that his ‘chihuahua would not walk on the grass off the training centre’ for the money proposed to his client.

Speaking in Pogba’s tell-all documentary, the late super-agent details the tense and fractious meeting he and the player’s representatives held with United to discuss the Frenchman’s future.

Pogba at the time was struggling for first-team football under Ferguson but Raiola, who had been involved with a bitter feud with the legendary United manager following the midfielders acrimonious 2012 departure, demanded an improved contract.

The agent, who died at the age of 54 in April, blasted the offer from United, while Pogba says in his ‘Pogmentary’ – released today – that he was ‘shocked’ at the deal put in front of him.

‘I was in front of Ferguson, who I highly respect. There is a huge history of this club, but respect is something you give before you get it back,’ Raiola says in the film, shown on Amazon Prime. 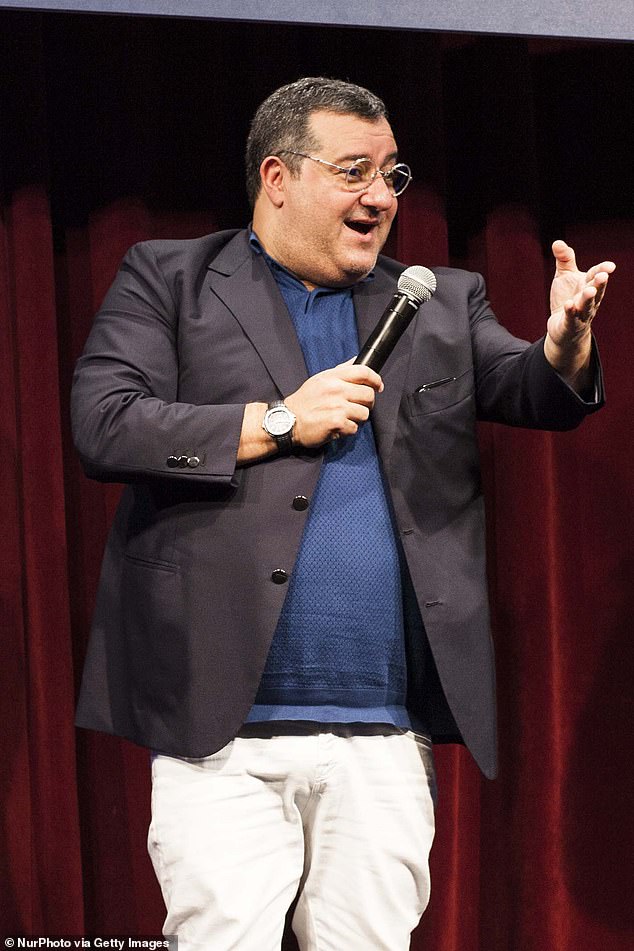 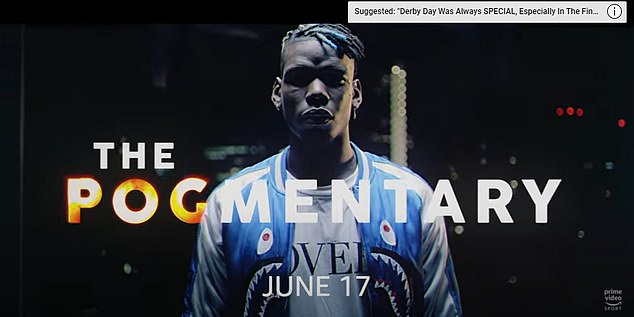 ‘Ferguson thought we were exaggerating the value of Paul and we should have been happy to sign. I said for this money, my chihuahua would not walk on the grass off the training centre.

‘I don’t know if that’s something the whole world needs to know.’

Raiola goes on to say the split between Pogba, who joined Juventus on a free transfer after his first Old Trafford exit in 2012 and is set to return to the Italian club this summer, and United was ‘not about money, the break was about no appreciation, no trust’. 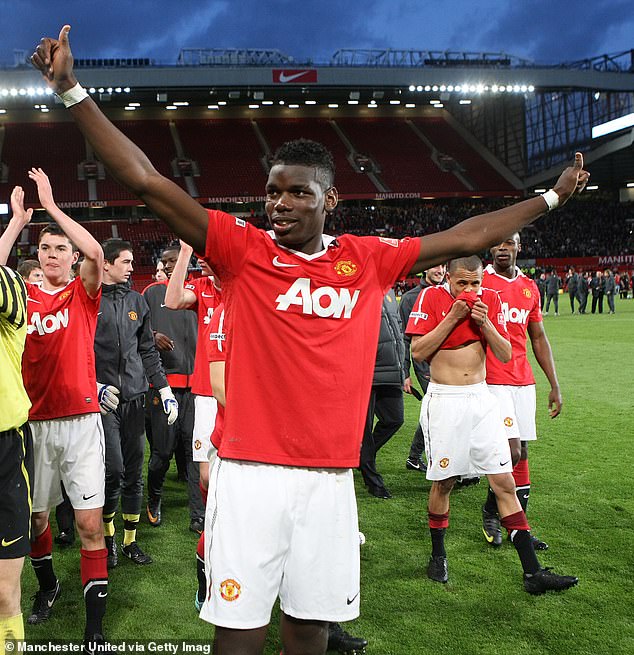 In the film, Pogba also recalls the meeting. ‘I was shocked,’ he says. ‘I was like “okay”. We got our stuff and he said “we’re leaving” and we left. Sir Alex he’d probably never experienced anything like this in his career.’

The criticism of Ferguson and United from Raiola does not come as a surprise as the agent and the club had been at loggerheads for years.

Ferguson aired his distaste for Raiola in public following his fall-out with him in 2012. In his book, “Leading”, the Scot wrote: ‘There are one or two football agents I simply do not like, and Mino Raiola is one of them. 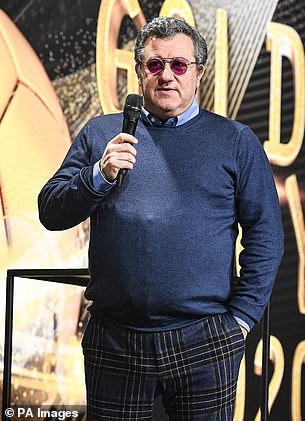 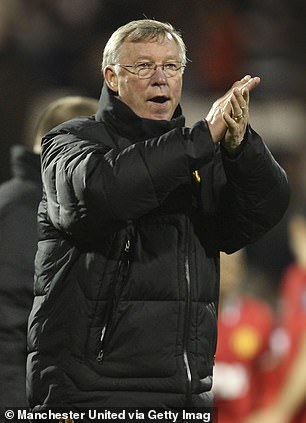 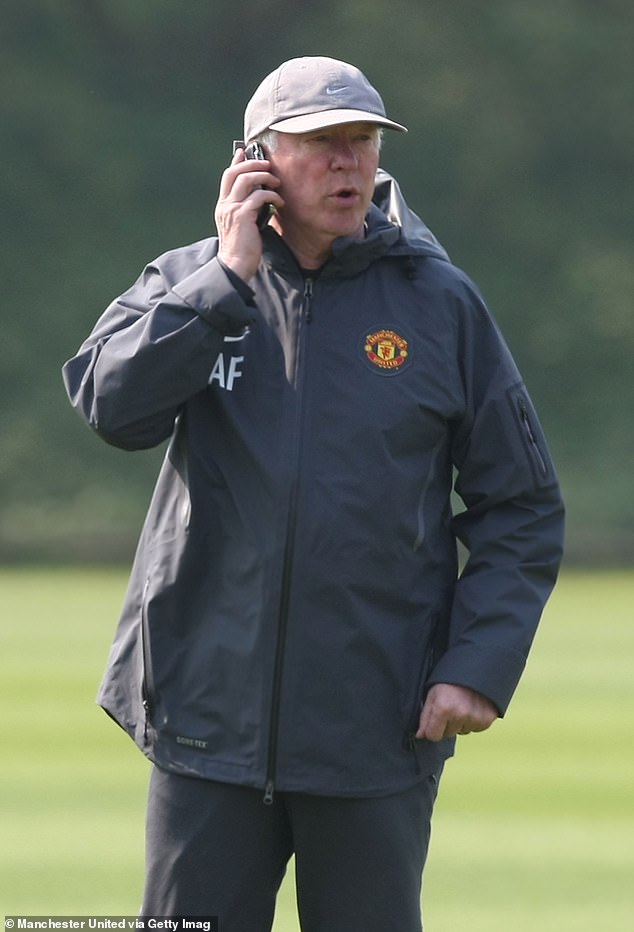 Ferguson said he never trusted Raiola, who was among the football agents he did not like

‘I distrusted him from the moment I met him. We had Paul under a three-year contract, and it had a one-year renewal option which we were eager to sign.

‘But Raiola suddenly appeared on the scene and our first meeting was a fiasco. He and I were like oil and water.’

‘When Ferguson criticised me, that was my biggest compliment anybody could give me,’ Raiola said in an interview with The Athletic.

‘All I have to say that when Ferguson left Manchester United the club’s owner [the Glazers], by buying back Paul Pogba, told me that I was right. 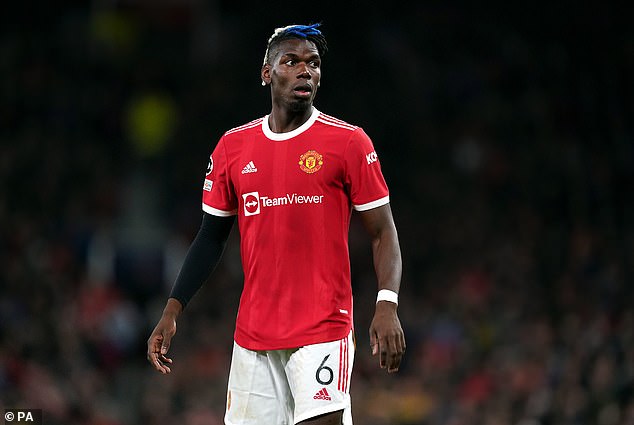 Pogba, 29,  is leaving United for a second time this summer and is set to rejoin Juventus

‘Because I didn’t want to take Paul Pogba away. He [Ferguson] didn’t believe in Paul Pogba.

Raiola’s relationship with the Red Devils soured again just before Christmas when he declared Pogba, who rejoined United in an £89million deal in 2016, will leave the club at the end of his contract.

He urged United to sell their record signing this summer or risk losing him on a free when his contract expires in June 2022 because he wouldn’t sign a new one.

Pogba has indeed walked away from United after refusing to sign a new contract. In the documentary, the 29-year-old dismissed the £300,000-a-week offer as ‘nothing’.