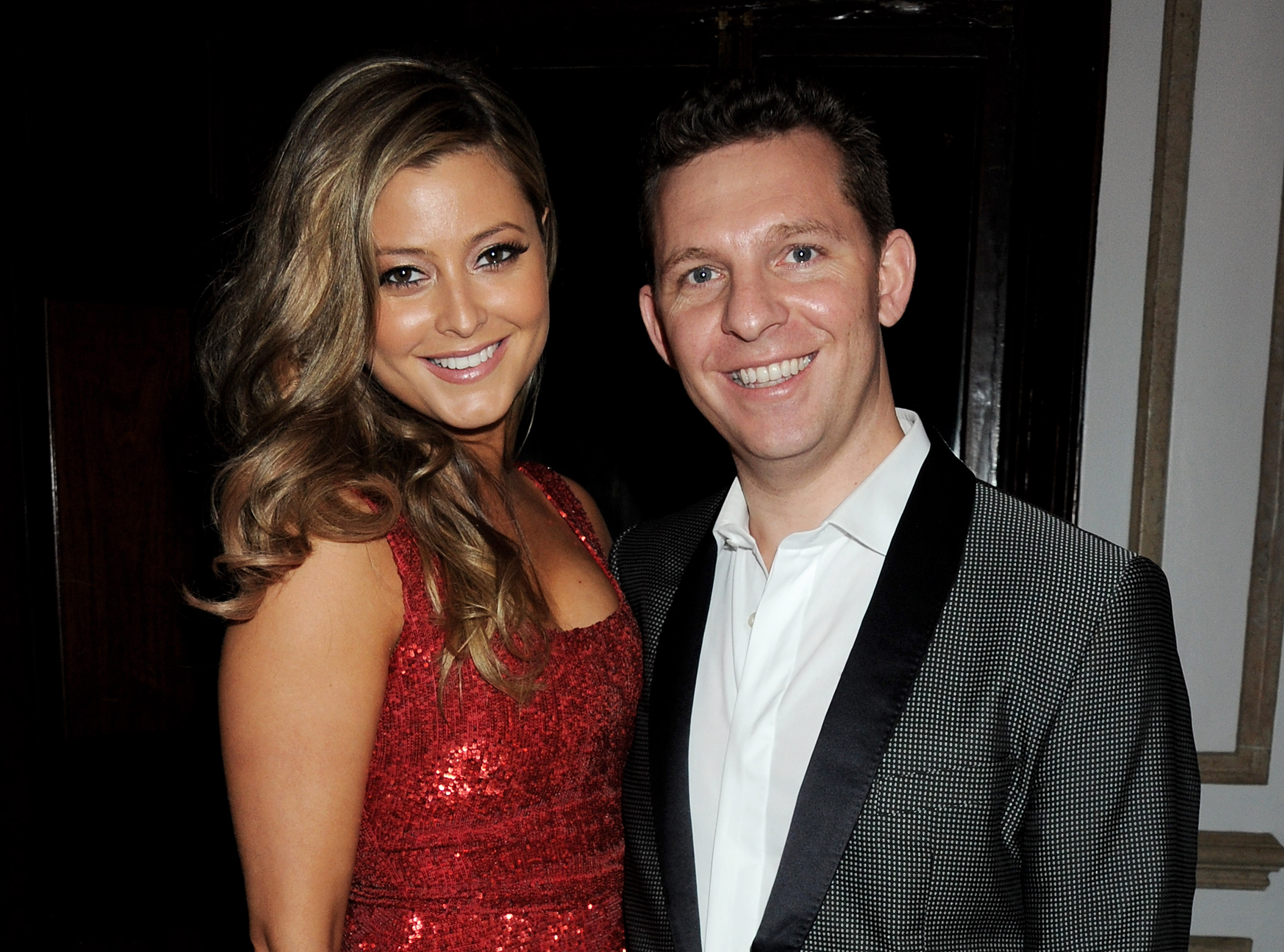 British billionaire Nick Candy has promised to give Chelsea fans a seat on the board if his bid to buy the west London club from Roman Abramovich is successful.

The 49-year-old property developer is in talks with financiers as he looks to form a consortium to buy Chelsea – the club he supports – and will push ahead despite Abramovich being sanctioned.

There had been suggestions that the Russian oligarch would be unable to sell the club after his assets were frozen, but the UK government are prepared to green light a deal if Abramovich does not benefit financially from the sale.

Chelsea are believed to have received more than 10 credible offers for the club, though Candy is hoping it will be his bid that gains the backing of supporters.

In addition to giving fans a genuine say on the running of the club going forward, he has also offered to provide short-term funding should Chelsea require it – subject to compliance with the conditions imposed on the club.

‘We welcome the news that the sale of the club will be conducted quickly,’ a spokesperson for Candy told Sky News on Sunday.

‘This is a reassuring development for fans after a week of great uncertainty.

‘Mr Candy cares hugely about the future of the club and believes that the fans and the community are central to its continued success.

‘Should his bid be successful, Mr Candy would advocate for a fan representative to join the board so supporters become part of the decision-making process.

‘If the club requires money to operate in the short term, Mr Candy would be happy to help ensure it has the necessary financial resources, subject to government approval.’

Candy, a season-ticket holder, is believed to be at Stamford Bridge on Sunday to attend Chelsea’s Premier League clash with Newcastle.

Abramovich had instructed US merchant bank Raine Group to oversee the sale of the club and they confirmed on Friday that, subject to the UK government approving both the source and use of the funds, the sale will be allowed to go through.