Juventus have been left ‘furious and disgusted’, after Paulo Dybala broke lockdown rules to attend a party at teammate Weston McKennie’s house. Juve boss Andrea Pirlo confirmed that Dybala, McKennie and Arthur have all been temporarily suspended.

US international McKennie held a party at his house on Wednesday, with around 20 guests also in attendance.

Currently, parties are restricted to the country’s strict coronavirus guidelines, as well as curfew between 10pm and 5am.

Police were alerted to the disturbance at around 11.30pm, almost two hours after the nightly curfew had started.

Manchester United and Tottenham have both been linked with Dybala, who is out of contract at the end of next summer. 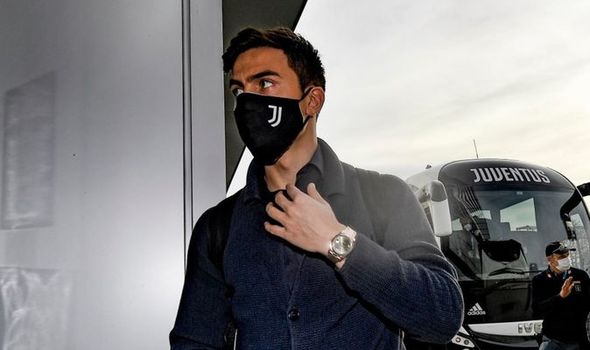 There is concern amongst bosses at the Italian champions that the Argentinian could leave on a free and they will now actively look to broker an exchange deal.

President Andrea Agnelli is believed to be livid with Dybala and Mail Sport claim there is no way back for him.

The report adds that Dybala’s representative is yet to make the trip to Italy, but discussions for a potential exit are already being held.

Both United and Spurs are likely to be in the market for a striker, with the latter hoping for a long-term second option behind Harry Kane. 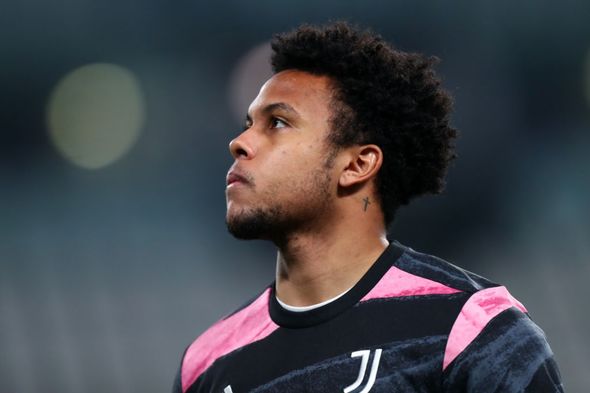 Ole Gunnar Solskjaer meanwhile is looking for someone to lead the line amid suggestions that Edinson Cavani is likely to depart.

Pirlo has already confirmed that the trio will be left out of this weekend’s Turin derby vs Torino, claiming it was he that made the final decision.

“The three players involved are not called up for the match tomorrow,” Pirlo said at a news conference.

“They will resume working with time and then we’ll see when. I made the decision and the club did the rest. 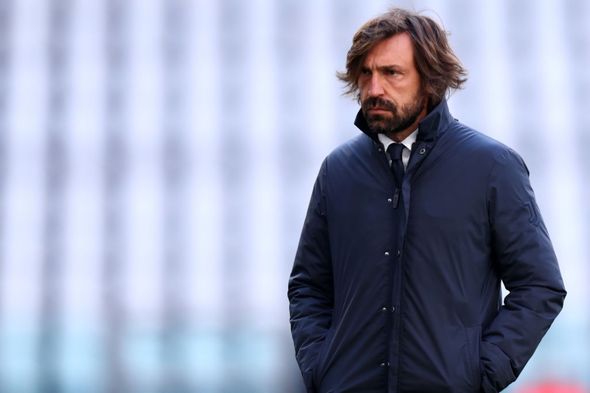 “For the technical part, I decided. These things have always happened, but this is not the time for what is going on in the world.

“It was not the right time to do it, we are examples and must behave like it.”

Dybala has since apologised for his part in the curfew-breaking party, posting on social media: “I know it would have been better to avoid, but I was wrong and I apologise, I shouldn’t have stayed out for dinner.”

Vice president Pavel Nedved had already hinted at a potential move for the forward, claiming they would be open to ‘every market opportunity’.

Mail Sport add that they will look for another high-profile name in return, to ensure they get at least something in exchange for the player.