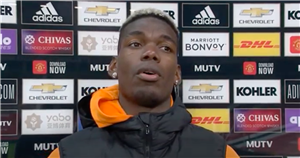 Manchester United midfielder Paul Pogba has predicted a “battle” at Anfield on Sunday – and reminded Liverpool what is at stake.

The Red Devils moved top of the table thanks to Pogba’s winner against Burnley in midweek.

They are three points clear of defending champions Liverpool ahead of their trip to Merseyside in what is set to be a key moment in the title race.

Pogba insists United are ready for a tough afternoon and are well aware of the importance of taking on their rivals.

But he has reminded Liverpool that defeat will leave them six points behind and with ground to make up on Ole Gunnar Solskjaer’s side in the title race.

“We know they’re second, they know we’re first. We know if we win we have six points [on them], everybody knows that,”

“We have to take it as a hard game in the league, not as the game. There are going to be a lot of games that will make the difference and be very important.

“I know it’s an important game, but all the games are. We don’t have to make it too much about ‘ah it’s the game’.

“It’s Liverpool and when it’s Liverpool it’s always a big game, we know that. We just have to keep calm and keep our focus and we’ll see.

“When you play at United there are always big games but this one is a battle. It’s going to be a battle.”

Can Man Utd win the Premier League this season? Have your say here. 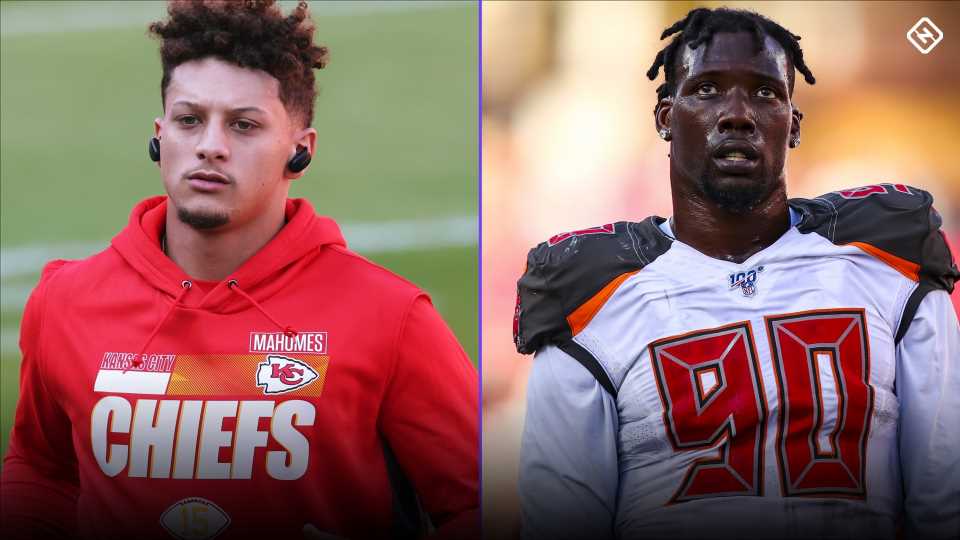 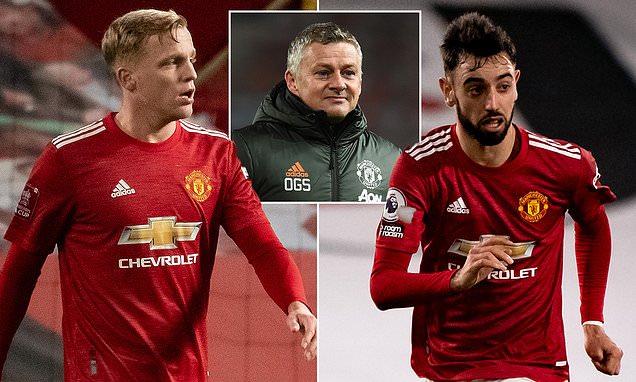