Manchester United remain in talks with midfielder Paul Pogba over a new contract despite speculation linking him with a move away from Old Trafford.

This comes after speculation that Pogba is ‘increasingly unlikely’ to sign a new contract extension at United amid interest from Paris Saint-Germain.

Talks between Pogba’s representatives and United failed to find a resolution with reports claiming a concrete offer had been rejected by the France midfielder.

However, speaking after Man Utd’s 4-2 pre-season defeat at QPR, Solskjaer said talks between the two parties were going on and that the France midfielder was looking forward to the new season at Old Trafford. 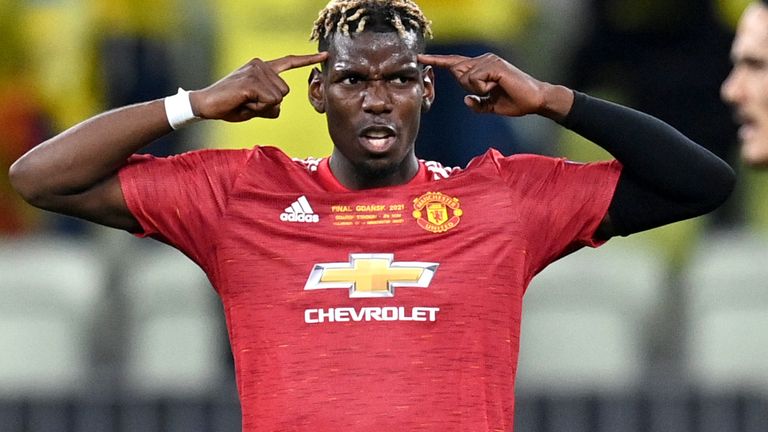 “All that I’ve ever heard with Paul is he’s looking forward to the season.”

Pogba has now entered the final year of his current deal and a decision is looming for United as to whether to sell him this summer or allow him to see out the reminder of his contract and leave for free.

Paris Saint-Germain are interested in signing Pogba – but as yet, there has been no official bid or club-to-club contact regarding the 28-year-old.

Pogba, who can sign a pre-contract agreement with a foreign club in January, wants to assess all his options before deciding on what is likely to be the last big contract of his career, but Solskjaer hasn’t given up hope of convincing Poga to stay at Old Trafford.

He added: “There’s always speculation about Paul, the talks between Paul and his representatives, I’m not in the detail of every single one, I’ve got nothing to say really, about that.

“There’s always speculation about Paul and always clubs being interested and we’ve seen Paul at his best, Paul knows what we feel about it and I’ve enjoyed my time working with him and hopefully we can continue working together.” 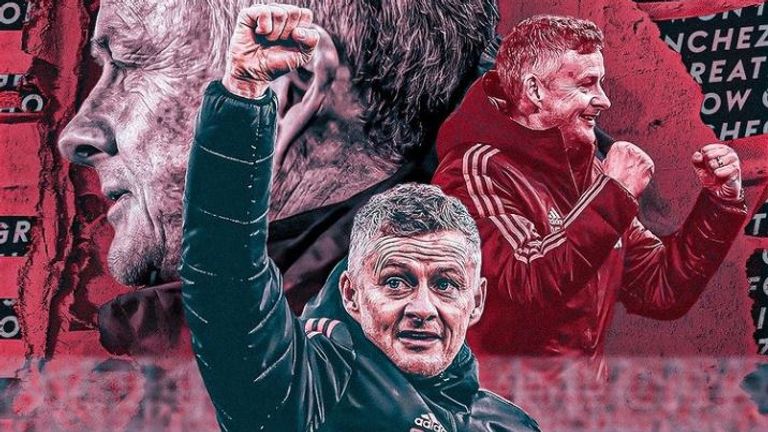 While one contract saga at Old Trafford rumbles on, another was wrapped up earlier today as Manchester United manager Solskjaer signed a new contract with the club until 2024, with the option of a further year.

After leading United to 14 wins from 19 matches, Solskjaer was rewarded with a three-year contract in 2019, which was set to expire at the end of the 2021/22 season.

Solskjaer led the club to a third-place Premier League finish in his first full season in charge. United finished second in the table last season and also reached the final of the Europa League, where they were beaten on penalties by La Liga side Villarreal.

Manchester United will host rivals Leeds United at Old Trafford on the opening weekend of the 2021/22 Premier League season.

United face a possibly season-defining run of games in October and November, which starts with a trip to Leicester on October 16, the first showdown with Liverpool at Old Trafford on October 23, and a visit to Tottenham on October 30.

November 6 marks the first Manchester derby of the season as champions Manchester City travel to Old Trafford, before United head to Champions League winners Chelsea on November 27 before rounding off the month by hosting Arsenal on November 30.

You can follow all the latest transfer news and rumours in our dedicated Transfer Centre blog on Sky Sports’ digital platforms, as well as keeping track of all the developments on Sky Sports News.