‘I got ridiculed for saying this’: Michael Owen hits back at being mocked for stating Liverpool were still European Kings despite Champions League final defeat after referring to Lionel Messi’s claim that Real Madrid ‘weren’t the best team in Europe’

Michael Owen has responded to being ridiculed over his claims that Liverpool remain the best team in Europe after sharing similar comments from Lionel Messi on his Twitter account.

Owen was lambasted by many supporters after declaring that the Reds were still Europe’s top dogs despite suffering a 1-0 defeat by Real Madrid in the Champions League final on Saturday night at the Stade de France.

Although Liverpool largely dominated the game, they were stung by a goal by Vinicius Junior on the hour mark as well as an incredible goalkeeping performance by Thibaut Courtois who kept the Reds at bay with a string of fine saves to deny the likes of Mohamed Salah and Sadio Mane. 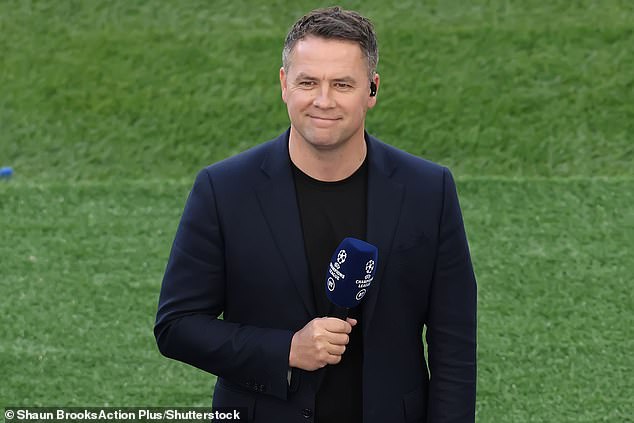 Speaking post-match, Owen stated that failure in the final as well as missing out on the Premier League title did not hinder his claims that Liverpool were the best in Europe.

‘I still think [Liverpool are] the most fearsome team in Europe and they’ve not got any of the big two trophies to show for it, that’ll be the biggest pill to swallow.’ 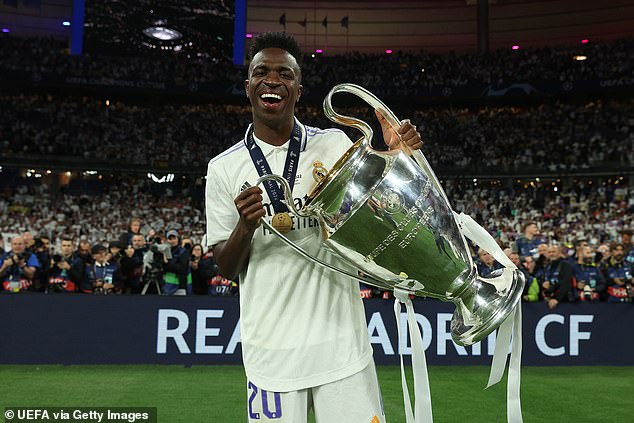 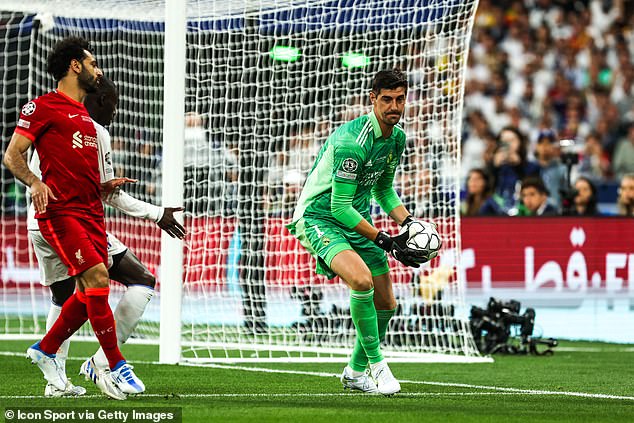 The former Liverpool striker’s comments were widely condemned on social media but he now appears to have found an ally in Lionel Messi who has echoed similar sentiments.

The former Barcelona and current Paris Saint-Germain star said: ‘The best team doesn’t always win. Real Madrid weren’t the best team in Europe this season, without taking any credit from them, even though they are the Champions League winners.’

After seeing the quotes on Twitter, Owen then quote-tweeted the reference before sharing a post stating ‘And I got ridiculed for saying this. Enough said.’ before adding a shushing face. 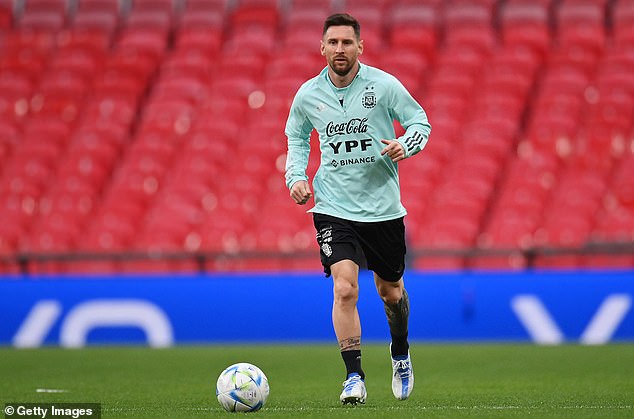 Owen had also predicted that Liverpool would win the Paris final comfortably but his co-pundit on the evening Rio Ferdinand strongly disagreed with Owen’s post-match claims.

The former Manchester United defender claimed that trophies were the only currency to measure overall success and stature.

‘How can you [Owen] say they’re the best team in Europe? They’ve just lost the league and the Champions League final,’ Ferdinand said.

‘I don’t think they’re the best team in Europe, I think you’ve got to win the biggest trophies to be considered the best. 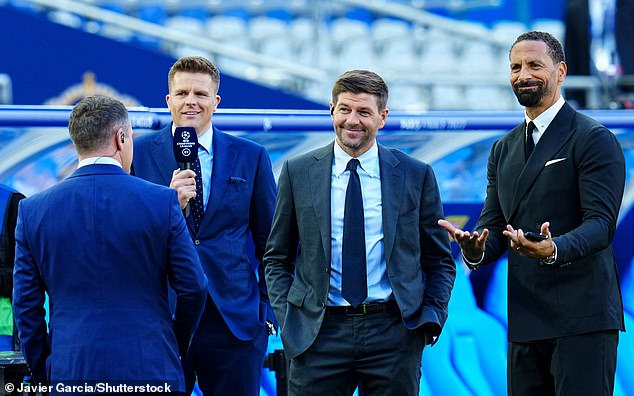 ‘They’re an unbelievably exciting team, the points tally they’ve got in the league, the consistency in which they’ve played, they’ve competed in every single game available to them, but you’ve got to get your hands on the big trophies to be called outright the best team in Europe.

‘I don’t think they’ll be considered that and it would be disrespectful to Real Madrid to say that.

‘They’ve just beaten all our top three teams in our league, they’ve got rid of them and got their hands on that trophy.’