Luke Shaw suffered a double leg fracture in Manchester United’s Champions League defeat to PSV Eindhoven on this day in 2015.

Shaw, then 20, sustained a career-threatening injury to his right leg in a flying tackle by PSV defender Hector Moreno, who controversially escaped censure by Italian referee Nicola Rizzoli.

Mexico centre-half Moreno had made a desperate late lunge on Shaw, who had burst into the penalty area midway through the first half. United lost the game 2-1 and would later fail to reach the knockout stages.

Shaw received oxygen while being treated on the pitch for 10 minutes and was carried from the field on a stretcher.

The United defender was out of action for almost a year and said after being recalled to the England squad in September 2018 that he had nearly lost his leg.

“I’d be lying if I said I didn’t think about stopping playing,” he said following his call-up for England’s Nations League game against Spain at Wembley.

“I had a lot of complications with my leg and that was the really hard moment for me in my career. 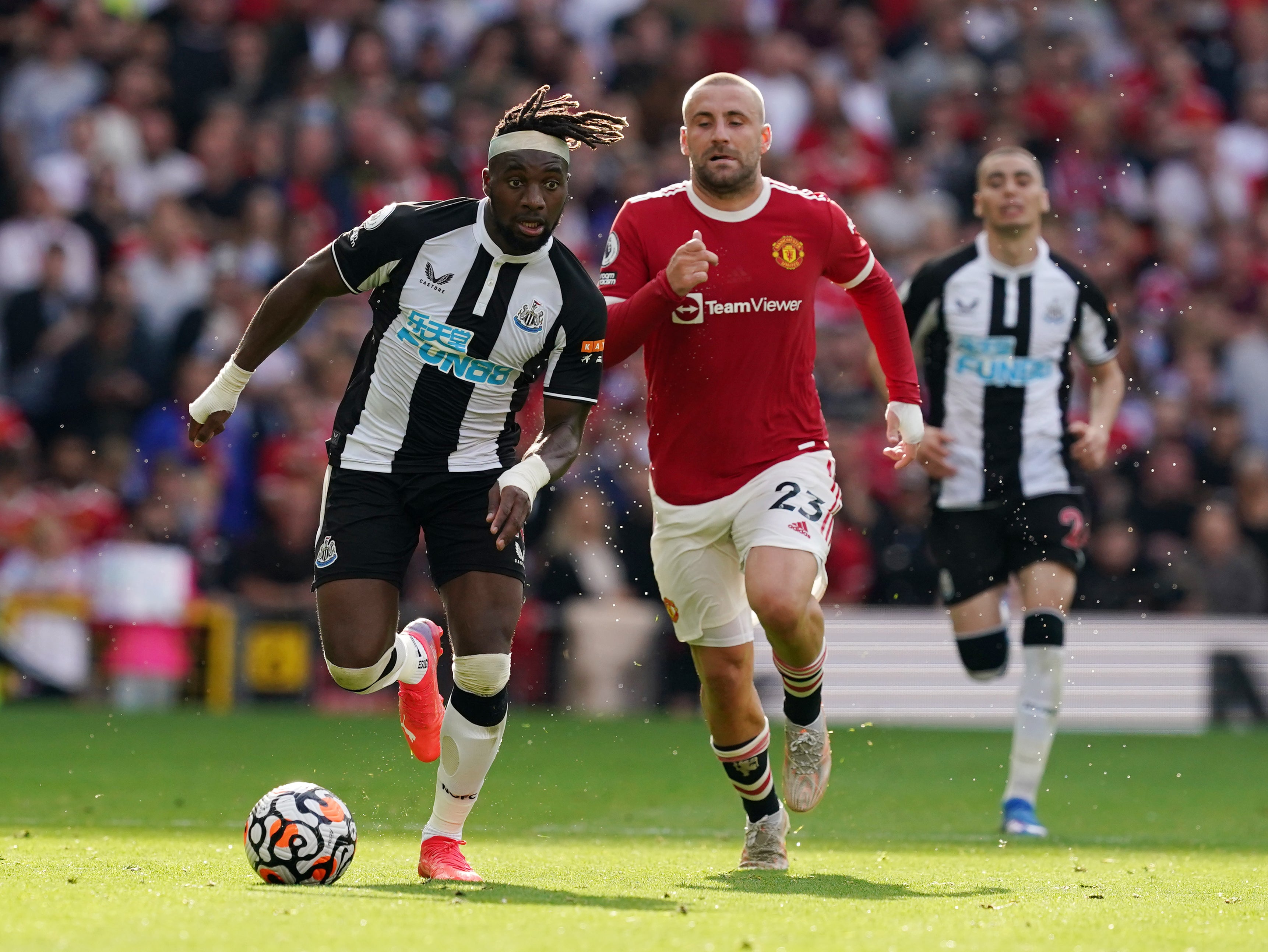 “No-one knows, but I was really close to actually losing my leg. I never knew that until six months later when the doctor told me.”

Shaw returned to action for United the following season, making his comeback in their Community Shield win against Leicester in August 2016.

He missed out on the 2018 World Cup in Russia when England reached the semi-finals, but played a key role for Gareth Southgate’s side at Euro 2020.

Shaw, one of the most expensive teenagers in world football in 2014 when he moved from Southampton to United for £27million aged 18, fired England into a second-minute lead in the final against Italy.

England went on to lose on penalties, but Shaw’s goal is the fastest ever scored in a European Championship final.