Graeme Souness believes that signing Erling Haaland or Harry Kane would take Manchester United to “another level”. The Liverpool legend was speaking shortly after the Red Devils ensured Manchester City would need to delay any Premier League title celebrations.

Ole Gunnar Solskjaer’s side came into the clash with Aston Villa knowing defeat would confirm their local rivals’ third title in four years.

But after going behind to a Bertrand Traore stunner, United rallied and through goals from Bruno Fernandes, Mason Greenwood and the evergreen Edinson Cavani, won 3-1.

The win moves United 10 points behind the champions elect, but with a Europa League final to look forward to, there have been definite signs of improvement.

However, there is still work to do in order to close the gap on City and Souness believes a prolific No.9 could be the difference. 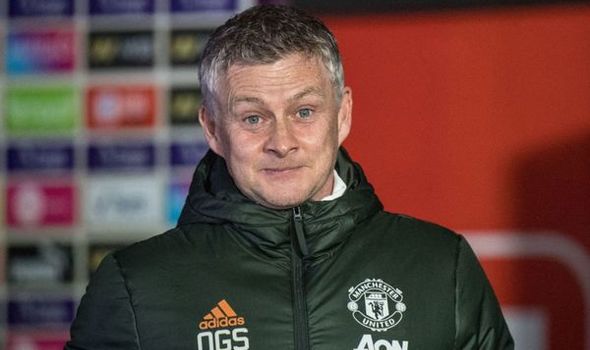 Asked if they were as close as two signings away from City, Souness told Sky Sports.“I think so. I think they need something else in midfield and that No.9.

“If you’re getting someone who is a regular goalscorer like Harry Kane or Erling Haaland if it’s either of them if they could I think that alone would take them to another level because you’re scoring more goals, the confidence would filter through to the rest of the players.

“Everyone would play with a bit more freedom, it would make them a bit more confident. I come back to it that quicker thought and quicker movement of the ball takes you to another level.”

Despite Souness’ plea for a new addition however, Solskjaer’s top target appears to be retaining Cavani. 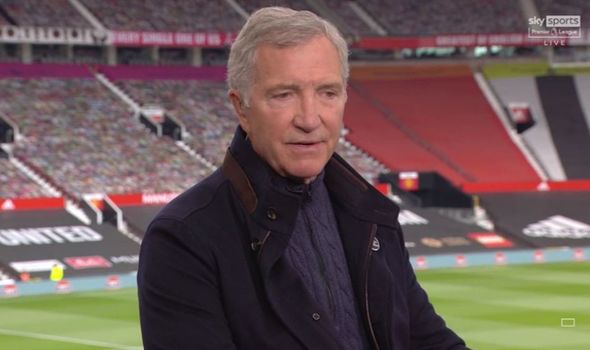 The 34-year-old continued his hot streak with a classy header to seal the three points at Villa Park.

That goal was his 15th of a hugely impressive first season in English football, with Solskjaer making it publicly clear that he wants him to stay.

Cavani signed a one-year deal last summer, but there have been rumours suggesting he would like a return to South America.

Ahead of the game with Villa, the United boss sent a pointed message to the striker – telling him to play at the top level for as long as he possibly can. 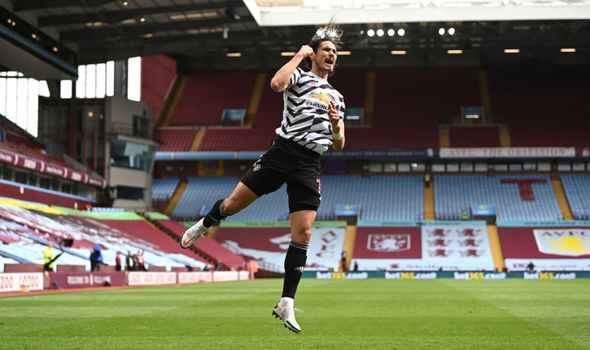 “Sometimes I look at him and think wow, at that age I had to retire because of my knees. I wish I could keep going like he does,” said Solskjaer.

“So what I say to him as well: play at the highest level as long as you can. Play and enjoy it because suddenly it is taken away and hopefully we can see him here next year.”

And after the win at Villa, Solskjaer again expressed his desire for the former Paris Saint-Germain striker to stay at Old Trafford for one more season.

“His movement, his desire to score goals. A great cross from Marcus [Rashford]. We’re getting to learn Edinson as well, and hopefully we can use him more next season.”
Source: Read Full Article