Forest have welcomed numerous fresh faces to their ranks this summer, all with varied experience and price tags. Premier League proven players like Dean Henderson, Jesse Lingard and Wayne Hennessey have been recruited, whilst the likes of Omar Richards and Neco Williams have been signed with improvement on the cards.

And now Cooper is looking to bolster his attacking ranks further by securing the signature of Hornkamp, who scored four goals in 13 Eredivisie appearances last season. The 24-year-old joined Willem in the January transfer window but was unable to prevent them from being relegated.

He spent the opening half of the campaign with FC Den Bosch, where he scored five in 18 league appearances – with four of those goals coming in the space of 34 minutes in one match. And with Willem now in the Eerste Divisie, the player will certainly find a move to the English top-flight an exciting proposition. 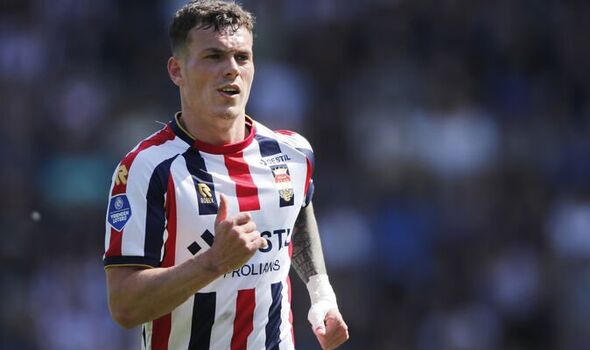 Forest have already signed one striker this summer, breaking their transfer record to bring in Taiwo Awoniyi from Union Berlin in a deal worth £17.5million. But they lost two strikers early in the summer, and Cooper is keen to provide former Liverpool forward Awoniyi with both cover and potentially a strike partner for what will be a tough campaign for the City Ground outfit.

Speaking to BBC Sport ahead of his side’s first game of the season against Newcastle this weekend, Cooper said: “We really believe in our work. There are a number of emotions. 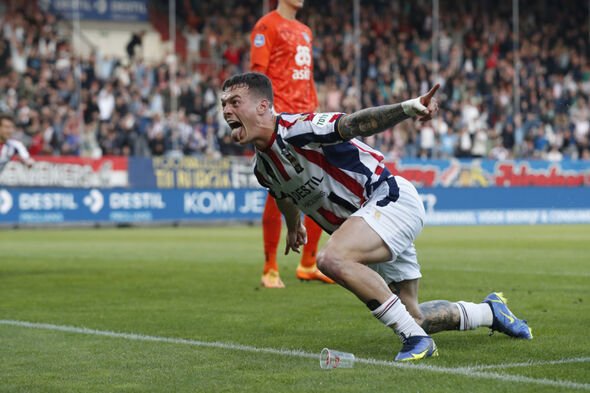 “There is excitement and everyone is looking forward to the challenge of the Premier League, it has been a long time coming. There is focus. We are under no illusions and it will be incredibly tough, game in, game out. Everyone is trying to get as prepared as possible. We have to believe in our work, ourselves. If we don’t then why should anyone else?

“You have to try to thrive off the challenge. So many players and staff work to try to get an opportunity in the Premier League. We don’t want to have negative emotions going into it. We really believe in our work – what we can do – and that we can be more than a good match against any opponent. We will have that approach and other objectives internally.”