Neymar’s father has awkwardly backtracked during his appearance on a podcast after initially claiming it was ‘entirely possible’ that his son could leave PSG to join Brazilian side Flamengo.

The car-crash moment came when Neymar’s dad was speaking to Marcao, the father of Gerson, who left Marseille to join Flamengo earlier this month.

Marcao asked whether Neymar would also consider leaving France to return to Brazil, and his question was met with an unexpected response. 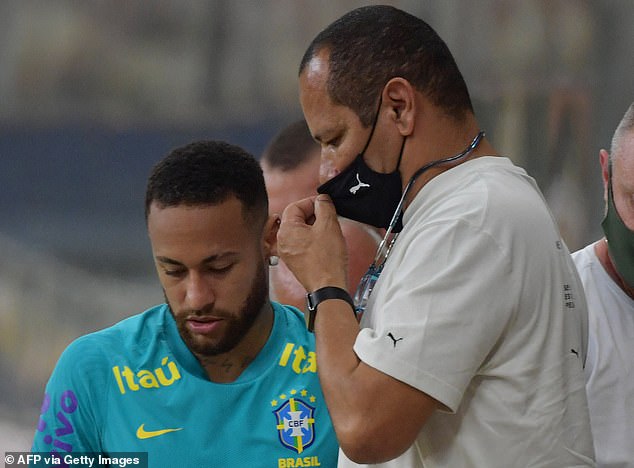 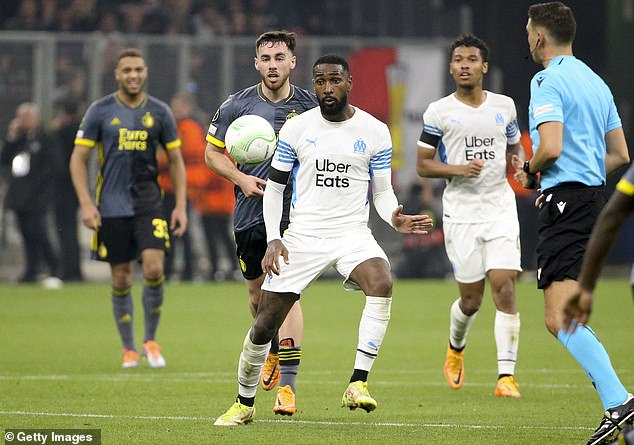 ‘That he will play with Gerson in Flamengo? It is entirely possible,’ Neymar’s father said on the GV World Podcast.

He appeared to quickly realise what he had just said, though, and hastily added: ‘It is possible (long silence), but it is only possible in the Brazil national team.’

Neymar joined PSG for a world-record transfer fee in 2017, and was expected to play a key role in winning the Champions League for the French giants.

However, PSG are still yet to lift European club football’s biggest prize, and Neymar is no longer the star attraction at PSG following the emergence of Kylian Mbappe and the addition of Lionel Messi. 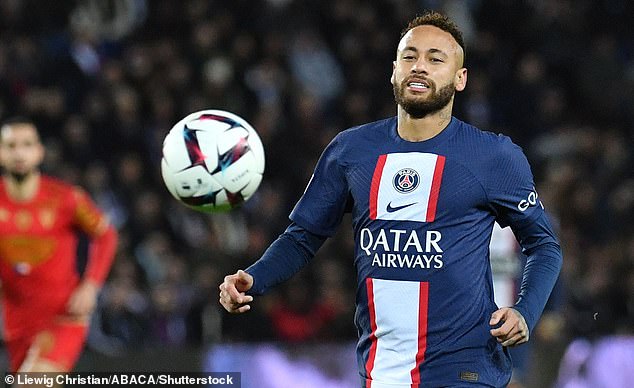 Neymar’s father quickly backtracked, and thinks it will be difficult for Neymar to return to Brazil due to the length of his contract at PSG

The 30-year-old was linked with a move away from the Parc des Princes last summer, but he ended up staying put, and the club triggered an extension clause to keep him until 2027.

With four years remaining on Neymar’s deal, his father has admitted that it will be ‘very difficult’ for the playmaker to go back to Brazil, but has not completely ruled it out.

‘In football everything is possible, but Neymar has a long contract with PSG. It runs until 2027. He has just renewed, it is very difficult,’ his father said.