Newcastle set to reward Fabian Schar with a contract extension

Fabian Schar is set to commit his future to Newcastle by signing a new deal.

Sportsmail understands Newcastle are on the verge of handing the Swiss defender an extension which will be reward for his impressive performances in the heart of Newcastle’s defence and transforming his fortunes under new manager Eddie Howe.

The 30 year-old endured a difficult time when he was underused by former manager Steve Bruce, starting just two league games this season in August. 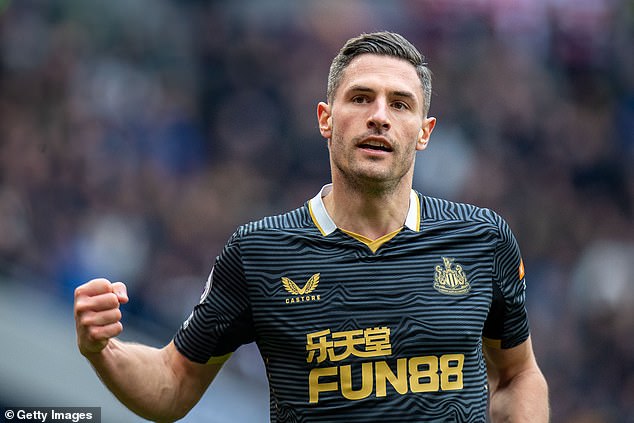 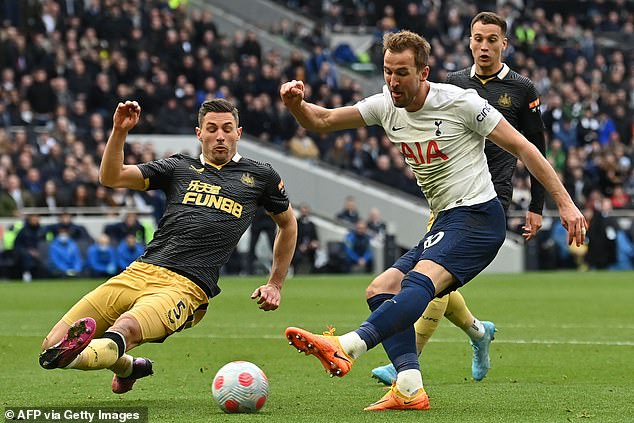 With his contract running down interest was mounting from clubs keen to exploit his unhappiness and sign Schar on a free transfer this summer.

But big fan Howe immediately made installing Schar as a central figure in Newcastle’s new era following their Saudi takeover one of his priorities following his appointment and told the centre-back he would be one of his key players during a one-to-one meeting in November.

Howe has been true to his word, starting Schar in 22 of his 24 games so far. 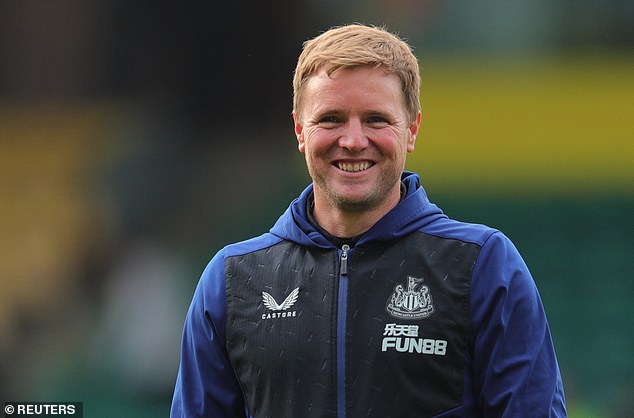 Schar has also emerged as one of revitalised Newcastle’s leaders, helping Howe’s side climb off the foot of the table surge up the standings into the Premier League’s top half and also worn the captains’ armband.

Howe has ensured he will now also have a big part to play in the coming years for Newcastle by playing a pivotal role in convincing him to stay.

Howe is a long-term admirer of Schar and previously wanted to take him to Bournemouth, though they were unable to agree a fee with Hoffenheim in 2017. 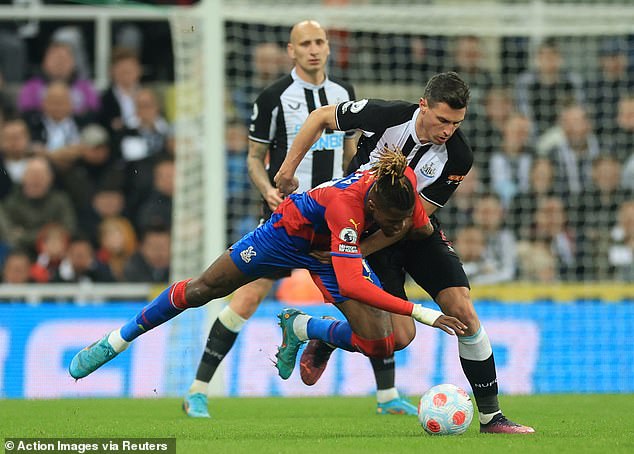 Schar instead moved to Deportivo La Coruna, spending a season in Spain before joining Newcastle a year later. Schar is now just two short of 100 appearances for Newcastle.

Asked about him earlier this season, Howe said: ‘I think Fabian Schar has been excellent. I have been an admirer of Fabian, from afar, for a long, long time.

‘I think he is a fantastic footballer. He fits my mould of what I want in a centre-back. He is very composed and he is also very creative. And he can defend.’