David Moyes admits West Ham WOULD consider selling key men Declan Rice and Tomas Soucek… but claims it would take more cash than the Bank of England has to prise them away from the London Stadium!

David Moyes has admitted that West Ham would listen to offers for Declan Rice and Tomas Soucek but it would take an extraordinary bid to force a sale.

The midfield duo have been key stars for the Hammers this term as they remain in the hunt for a surprise Champions League place as the season heads towards the run-in.

Rice’s impressive midfield showings have made him a key part of the England set-up under Gareth Southgate, while Soucek is the club’s top scorer this term with nine Premier League goals despite playing in a holding midfield role. 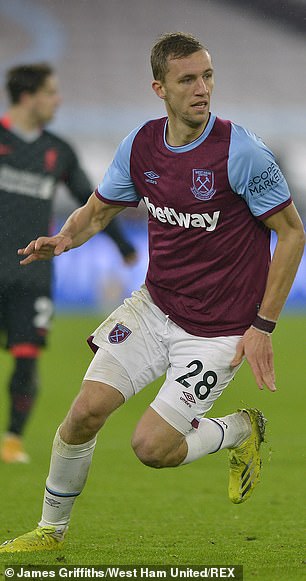 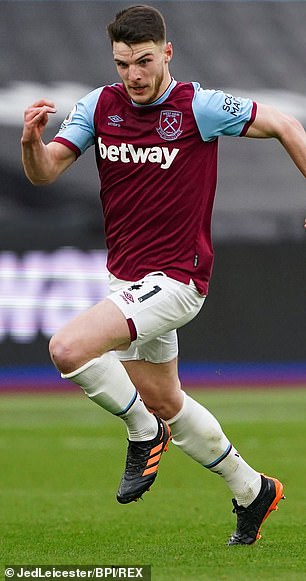 ‘Yes, any club can make offers for players but we’ve not had any big offers,’ Moyes said.

‘I hope we don’t get any but if we do, like any other club, we would consider them. 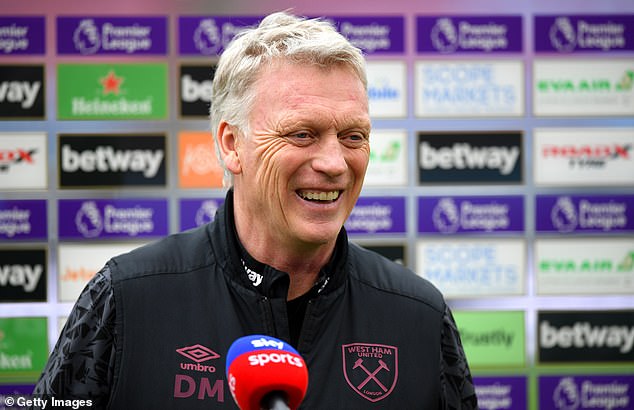 Although West Ham are seventh in the league, they have a game in hand with all their domestic rivals and would climb up into fourth place if they win at Wolverhampton Wanderers on Monday night.

Moyes though states he is not worried that he needs Champions League football to convince his stars to stay, including Jesse Lingard who is back to his best since joining on loan from Manchester United.

The Hammers boss believes the progress the club is making in line with his stars will be enough to convince them to stay. 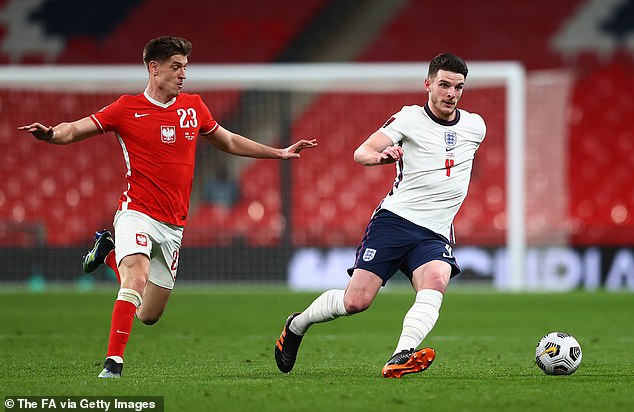 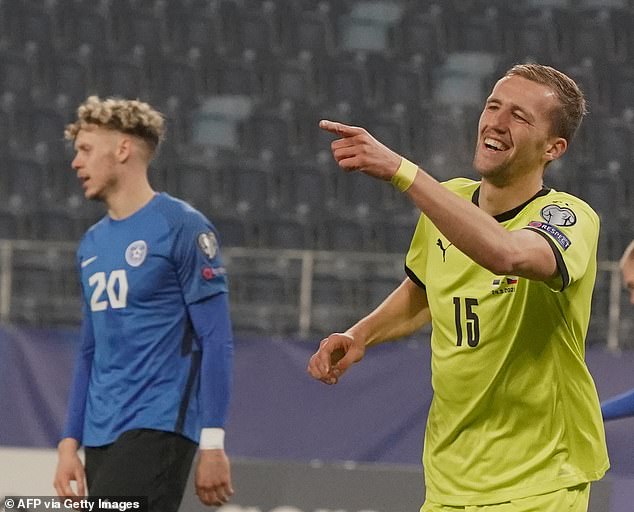 ‘When we signed Tomas Soucek, we brought him in to help us avoid relegation,’ he added. ‘Declan Rice was playing in that relegation team and Jesse has come to help us to get some games.

‘To turn around and say we would need to be in the Champions League to keep them, I think all those players would be saying a massive thank you to West Ham for helping them get their careers back on track and for putting them in the right direction.

‘I hope we can make the Champions League but if we don’t, I don’t see that has to be the reason that we can keep them.

‘The biggest thing any footballer wants to see is the club makes progress and individually they are making progress.’