Mikel Arteta admits Arsenal are still not among the best teams in the Premier League but has backed his young squad to deal with the pressure of being favourites to land a top-four finish.

The Gunners have won five games in a row and sit fourth in the table, a point clear of Manchester United having played three matches fewer than their old rivals.

Title-chasing Liverpool are next up for Arsenal as Jurgen Klopp’s side look to close to within a point of leaders Manchester City with victory at the Emirates Stadium.

Arsenal will pose a tough test for the 2019/20 champions but Arteta concedes they are not yet at the level of the league’s elite outfits. 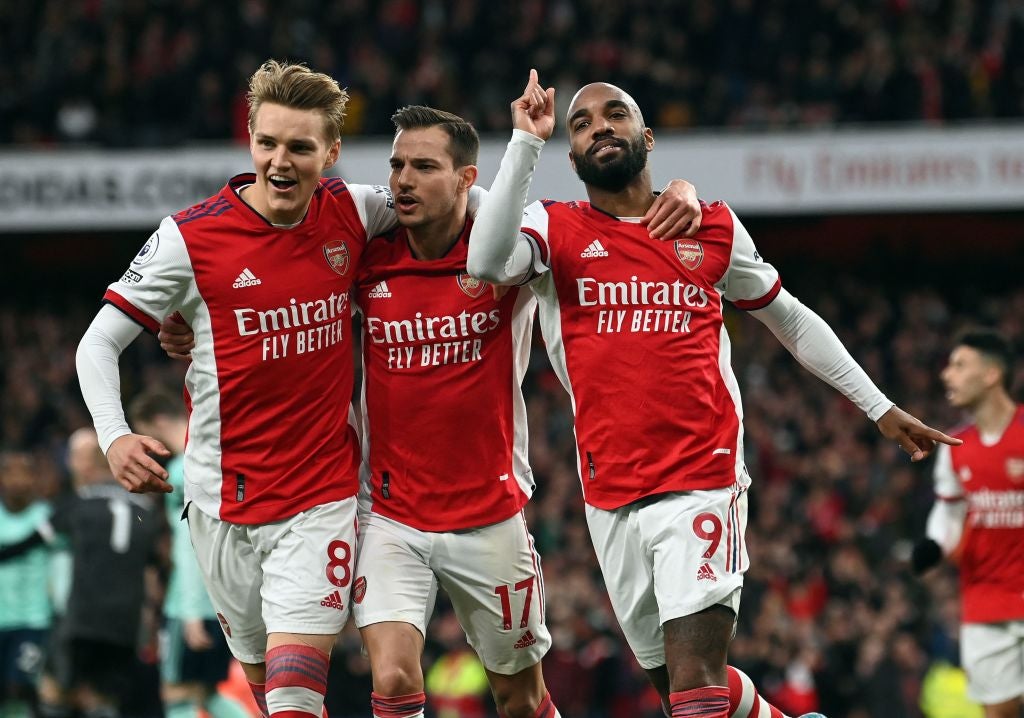 “We haven’t done anything. What we are doing is try to improve, understand better what we want, being much more consistent in performance and results, but nothing else as yet.

“Credit to Jurgen, the coaching staff and to the club as well for what they have created. They haven’t just created a team that can compete and be successful.

“They have created a huge cultural understanding of who Liverpool is today. The stadium and the atmosphere they can create, the support, the level, how they communicate.

“It’s a long of things, not just individuals, or the players that they have recruited and the plan that they had to reach that level. It’s a whole plan that I really value, I think.”

A 2-0 win over Leicester on Sunday leaves Arsenal in a great position as they look to end a five-year absence from the Champions League.

With the youngest average age of any squad in the top flight, the likes of Bukayo Saka, Emile Smith Rowe, Gabriel Martinelli and Martin Odegaard have shone in attack for Arsenal of late.

Add to that goalkeeper Aaron Ramsdale as well as players such as Ben White and Gabriel Magalhaes – the latter of whom is the oldest name mentioned at the age of 24 – and it is clear Arteta is putting his faith in youth.

That belief extends to the fact Arsenal will now be entering games as many people’s favourites to finish in the top four.

“That’s the pressure of playing for this club,” he said.

“It’s to be the best and we are not that yet. So if the objective is that, it’s not a pressure it has to be a motivation, a challenge, and a clear understanding that the purpose to play for this club is only to be the best.

“What we have done so far means absolutely nothing and I think everybody has to be encouraged and empowered by the possibility always to find ways to improve and get better.

“Winning another game in this league always gives you momentum. Being able to beat the most in-form team in the country would be really, really big so that’s the aim tomorrow.”

While Saka and Ramsdale are all-but assured of a place in Gareth Southgate’s England squad, named on Thursday, Arteta is hopeful White will be rewarded for his fine club form this season. 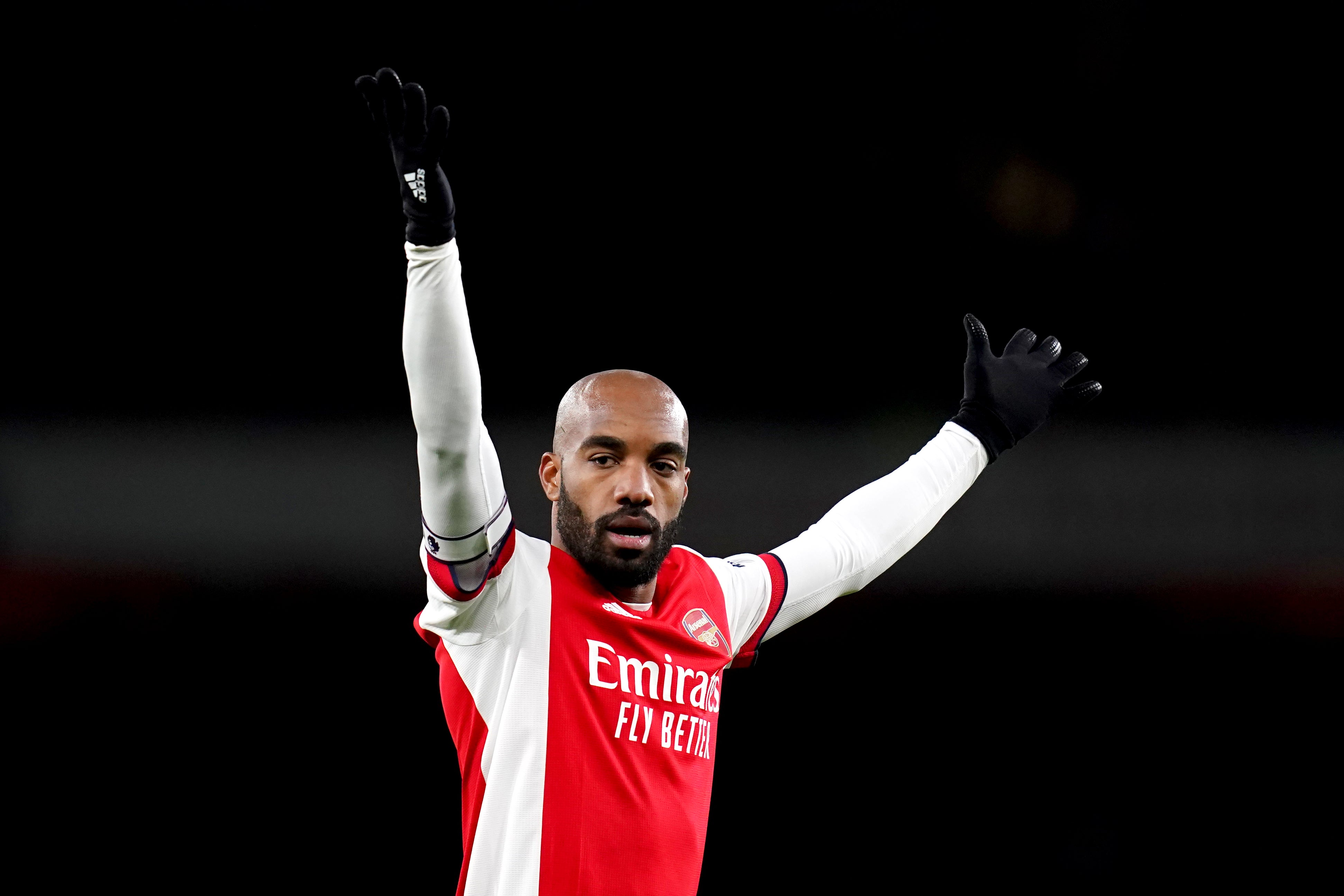 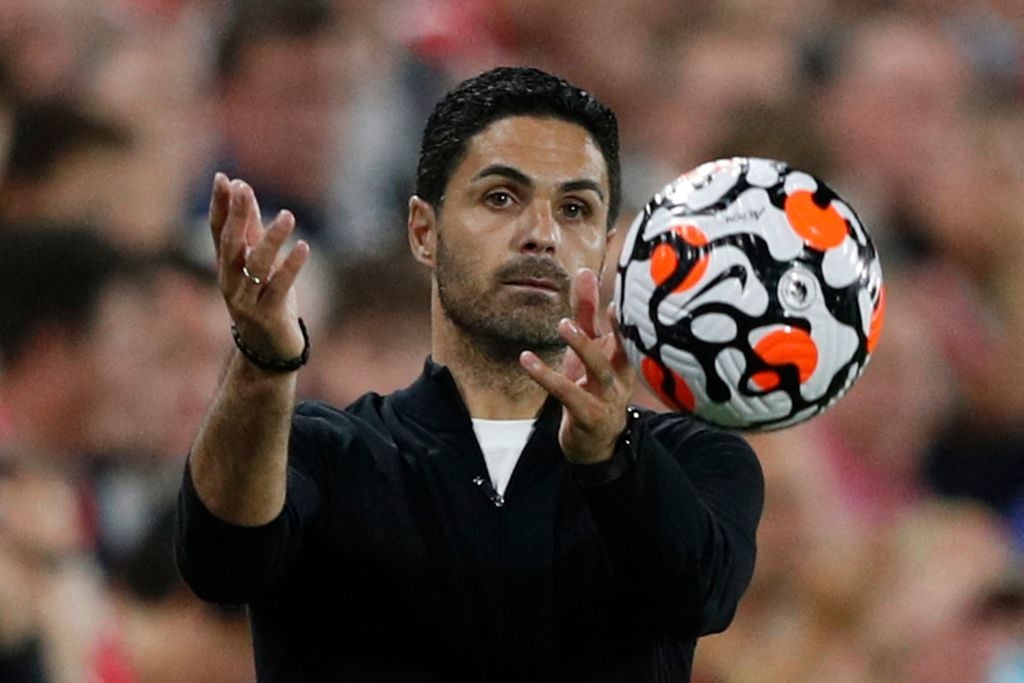 “We are really happy with his performances, how he has adapted, what he brings to the team certainly,” he added.

“Hopefully he can get rewarded, because the way that he trains, he looks at himself and the performances that he’s having. He is certainly creating that attention, from a lot of people.”