‘He f***ed me up… he wanted to kill me and I wanted to go home!’: Leandro Paredes reveals how he felt the wrath of Lionel Messi with a snide comment in heated PSG vs Barcelona clash… before they buried the hatchet as team-mates

A furious Lionel Messi ‘wanted to kill’ Leandro Paredes after overhearing an off-hand remark by his fellow Argentine during a heated Champions League clash.

The pair are now team-mates for both country and club Paris Saint-Germain but their relationship was frayed when Messi’s Barcelona lost to the French club in the 2021 Champions League last-16.

A Kylian Mbappe-inspired PSG thrashed Barcelona 4-1 in the first leg at the Nou Camp, despite Messi converting a penalty to hand the hosts a first-half lead. 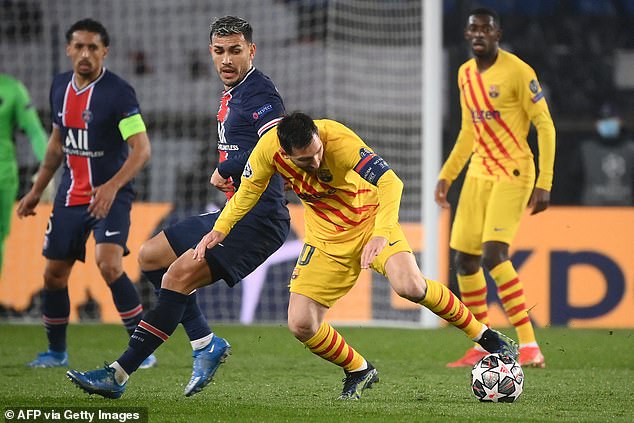 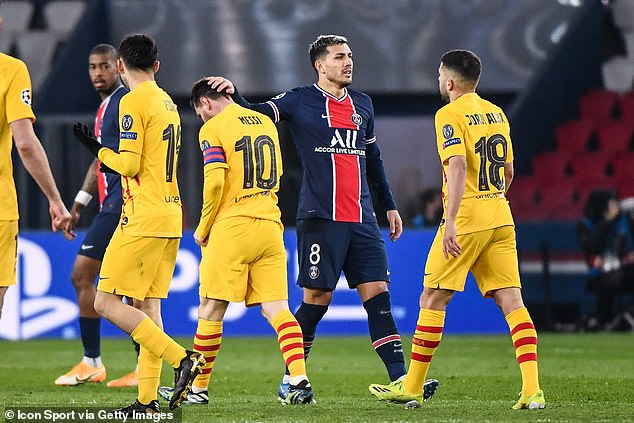 Paredes has revealed how a little comment was overheard by Messi, who saw red

PSG completed the job in a 1-1 draw in the return leg at the Parc des Princes, despite another intervention from Messi, who would leave Barcelona to join them a few months later.

Defensive midfielder Paredes revealed to Caja Negra: ‘He got angry, because I had made a comment to my team-mates and he heard me, and he got angry.

‘He became really angry. He f***ed me up. It was bad. He wanted to kill me and I wanted to go home.’

But any animosity was quickly put to one side, with Messi apparently forgetting the spat ever happened the next time the pair reported for international duty with Argentina. 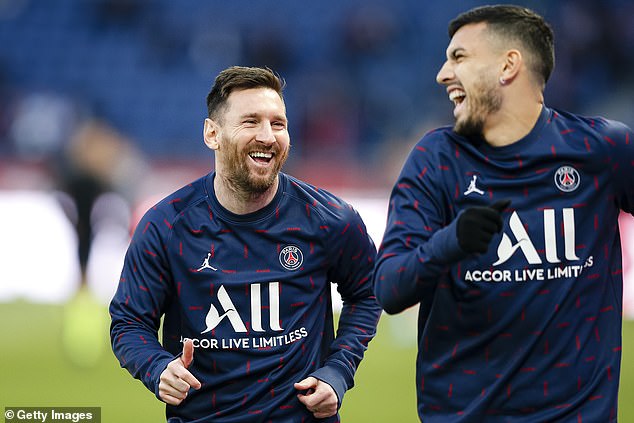 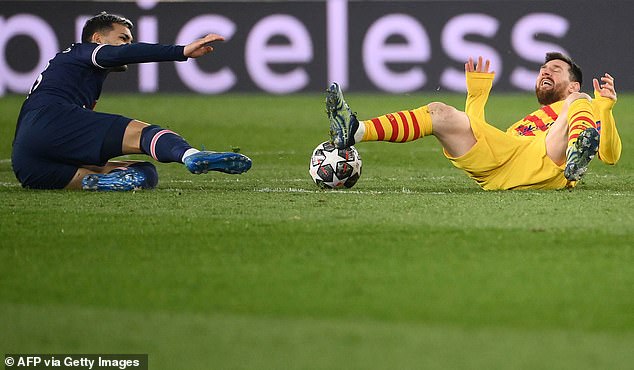 The Champions League tie was a nightmare for Messi, despite scoring twice, as Barcelona were thrashed 5-2 on aggregate by PSG

Paredes added: ‘Afterwards I saw him in the national team and he acted as if nothing had happened.

‘He showed me what he is like as a person. The relationship continued as it was.

‘Now, when the conversation comes up, we talk about it and laugh, but he was really angry at the time – he wanted to kill me!’

Paredes, 27, who signed for PSG from Zenit Saint Petersburg in 2019, played 22 matches for PSG last season as they reclaimed their Ligue 1 title. 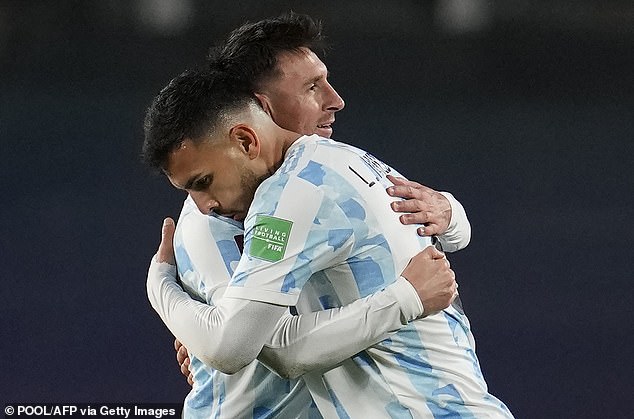 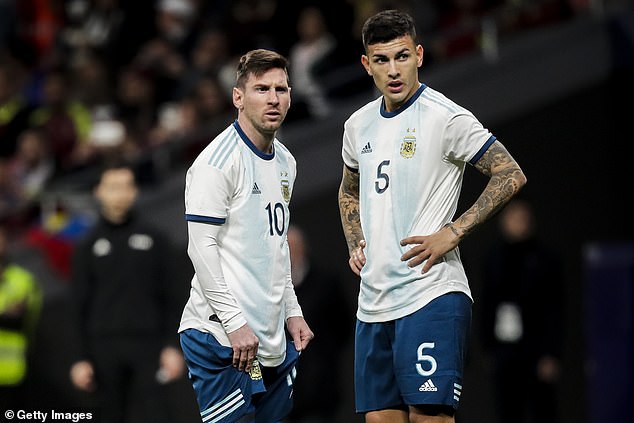 Messi signed for them on a free transfer last summer but failed to make much of an impression during his first season in Paris, scoring just 11 times in 34 outings.

They flopped in the Champions League, suffering a shock exit to Real Madrid at the last-16 stage, having led 2-0 on aggregate with just 30 minutes of the tie remaining.