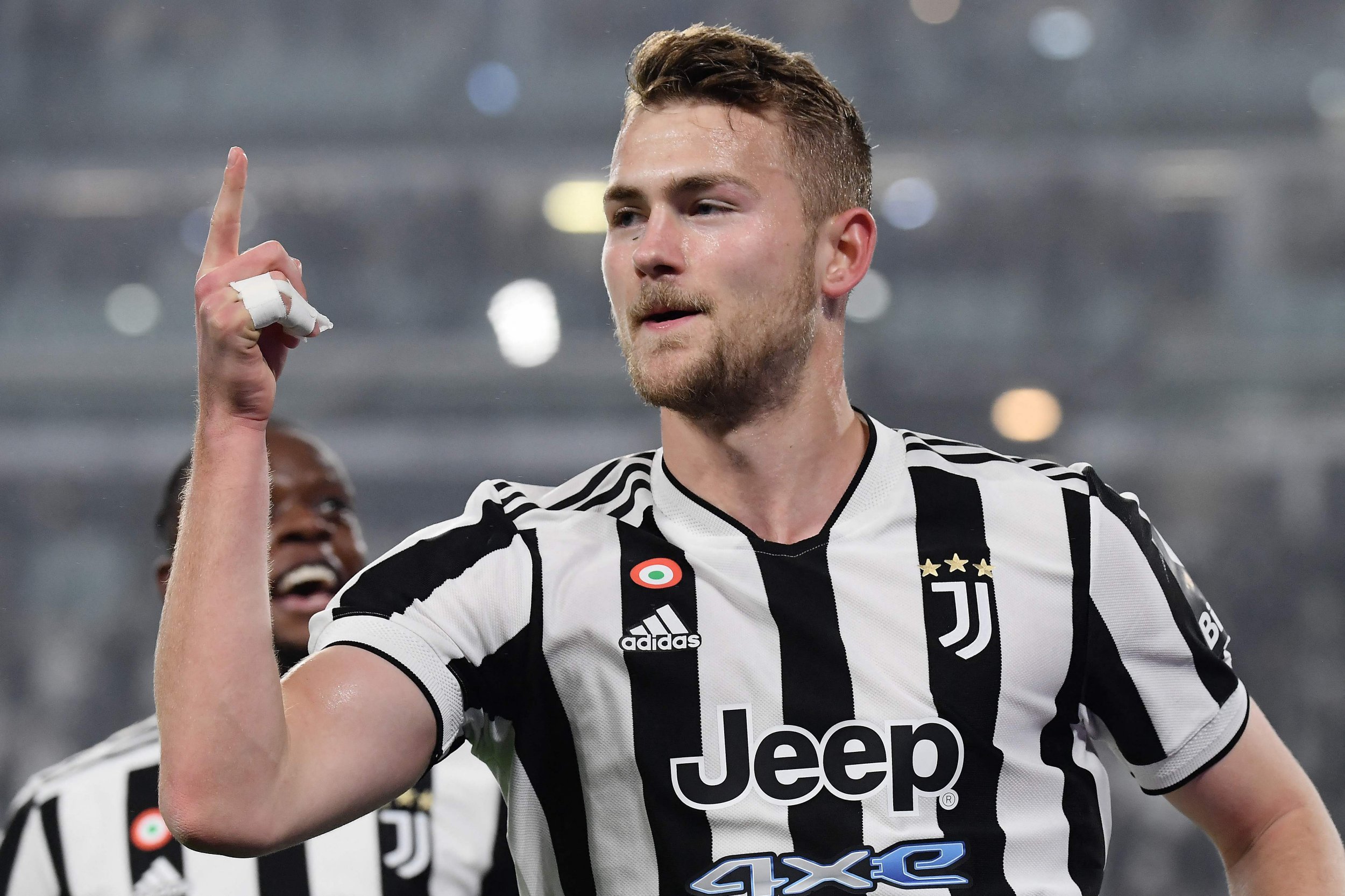 Matthijs de Ligt wants to join Bayern Munich ahead of Chelsea after holding talks with the Bundesliga champions, according to reports in Germany.

Chelsea have made the Netherlands international one of their top targets for the summer while Juventus are open to selling the defender before the end of the window.

Chelsea’s offer of €40 million (£34.4m) plus Timo Werner has already been rejected by Juventus, while Christian Pulisic has also been included in negotiations.

But Sky Germany report that Bayern Munich have overtaken Chelsea in the race to sign De Ligt after making an approach.

The report claims that Bayern’s sporting director Hasan Salihamidzic and head coach Julian Nagelsmann have both personally spoken with De Ligt to convince him to make the move to the Bundesliga.

And following those discussions, De Ligt’s preference is to join Bayern after initially being open to joining Chelsea this summer.

However, the German club are hopeful an agreement can be reached as the player wants to join them.

De Ligt also has two friends at Bayern, Ryan Gravenberch and Noussair Mazraoui, who he played alongside at Ajax.

The 22-year-old still has two years remaining on his current deal with Juve.