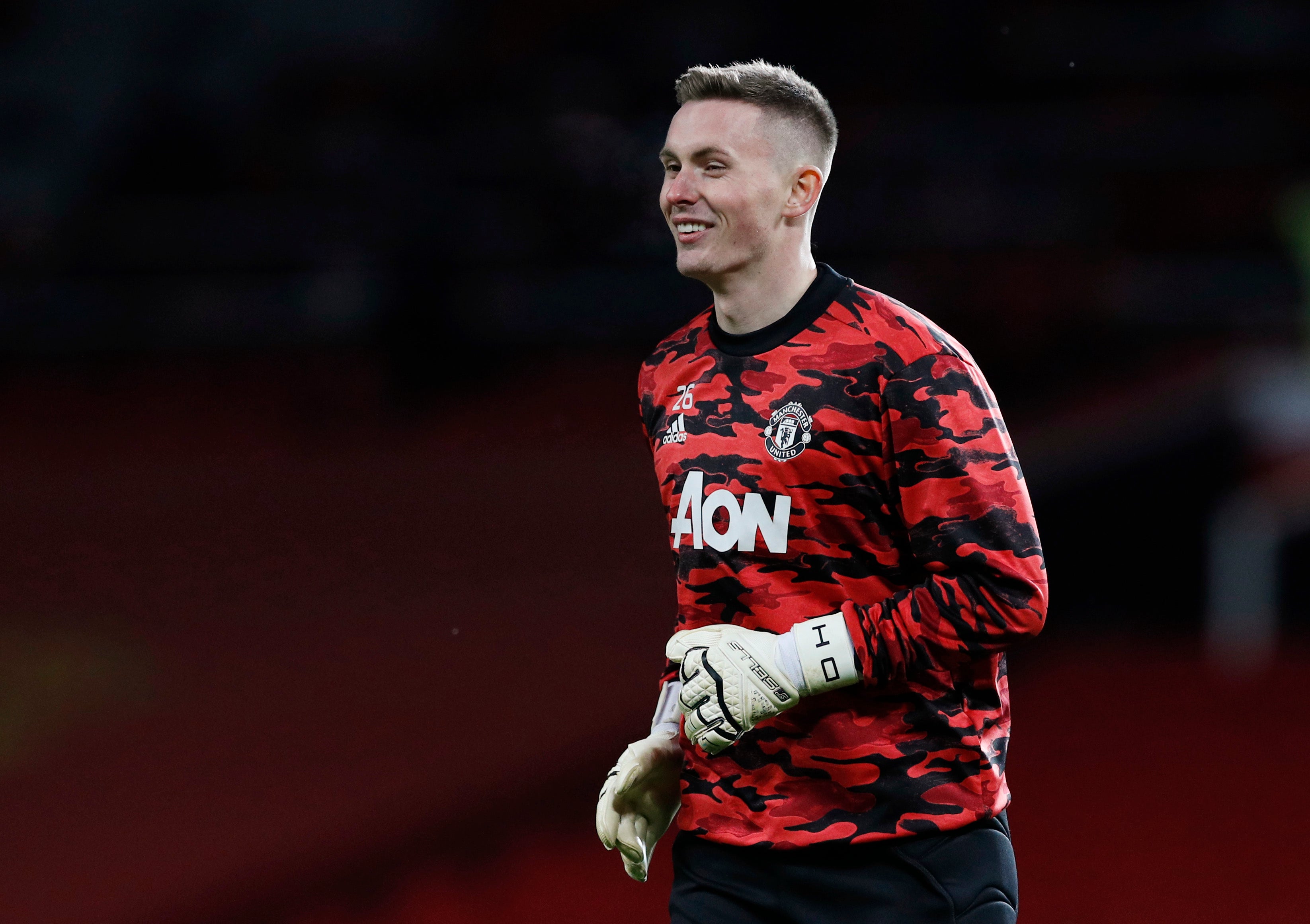 Manchester United host West Ham as the top-flight teams face off in the fifth round of the FA Cup tonight. Man United emerged victorious from a dramatic clash with rivals Liverpool in the last round to advance, while West Ham thrashed League One opposition Doncaster 4-0.

The two Uniteds last went head-to-head in the tournament five years ago, with the sides drawing 1-1 at Old Trafford in a sixth-round tie before Man United triumphed 2-1 in the replay at Upton Park – the last ever FA Cup game at the Irons’ old ground. Five years on, West Ham will hope to exact some revenge and keep up momentum as they push for a top-four spot in the Premier League, though they drew 0-0 against strugglers Fulham last time out while Man United twice squandered leads to draw 3-3 with Everton.

Follow all the action from the FA Cup tie below.

READ MORE: Solskjaer was cautious about Man United title talk – and he was right to be

3 mins: Soucek is fouled inside Man Utd’s half by Fred and Mark Noble lifts the set piece into the box. Matic tracks the ball as it comes into the box ans shields it out of play. The home attack quickly from the goal kick and Fred collects the ball in midfield. He attempts a floaty cross into the left side of the West Ham box trying to pick out Rashford but Coufal jumps early and heads the ball clear.

Kick off: David Moyes hasn’t won in 13 attempts as a visiting manager to Old Trafford. Will he break his duck tonight? West Ham get us underway with a long ball down the right wing that Man Utd deal with.

A final word from Ole Gunnar Solskjaer as the teams make their way out onto the pitch:

You always get a test, West Ham are a counter-attacking team with loads of physicality, good at set plays. We need to be aggressive, we can’t let them enjoy playing at Old Trafford.

“Mason Greenwood works really hard and he has the quality that can win you a game. He is developing nicely.”

Dean has done very well when he has got the chance and matured. He wants to play every gamebecause he knows he’ll perform well.

“Dean’s developed his game and improved since he’s come here.

“I know he’s not played as many games as he would’ve done last season, but you see every game he plays and in training his improvement, working hard on aspects we’ve spoken about.

“I’ve been impressed with his attitude and work-rate. Of course he’s, how to say… he’s not the most patient guy.”

Manchester United’s Anthony Martial has been involved in nine goals in 10 appearances against West Ham in all competitions (six goals, three assists). However, he has not found the net in any of his last four games against the Hammers.

West Ham are looking to keep three consecutive clean sheets in the FA Cup for the first time since the 1993/94 campaign.

Manchester United have won their last eight home games in the FA Cup – they last had a longer run between January 1908 and February 1912 with nine.

West Ham have not won any of their last eight away FA Cup games against Premier League opponents (they’ve dranw three and lost five), since beating Manchester City 2-1 in March 2006 on their way to reaching the final.

West Ham manager David Moyes is hoping to return to Old Trafford, where he managed Man Utd from July 2013 to April 2014, and claim a victory against his former side. He knows it will be a tough ask but is looking forward to the match. Moyes said:

I hope we can gothere and give them a really good game,

“The FA Cup has always thrown up upsets and we go there hoping to do that.

“I’m looking forward to the game. It’s obviously a tough draw and often you need to get good draws, but to get to the final you have to win some big games.

“We may have one or two changes, but we plan to go there with a strong team and see if we can get through.”

West Ham are winless in their last 15 away games against Manchester United in all competitions with four draws and 11 defeats. The last time they won at Old Trafford was a 1-0 victory in the Premier League in May 2007.

Manchester United have progressed from their last three FA Cup ties with West Ham, with the most recent one being the 2015/16 quarter-final.