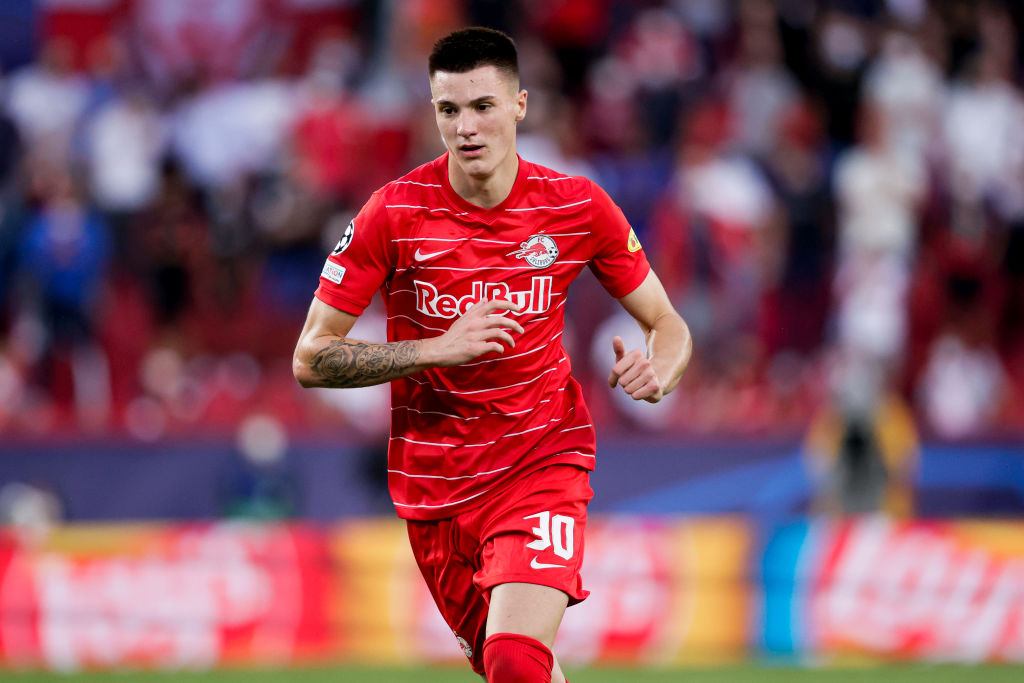 Manchester United rejected the chance to sign Benjamin Sesko in 2019 because they felt a £2.5m fee was ‘excessive’ for the striker.

The 19-year-old is Erik ten Hag’s priority target in attack, with the Dutchman desperate to add some firepower to his frontline.

United have held talks to sign RB Salzburg sensation Sesko and John Murtough, the club’s Director of Football, is expected to hold another round of talks with the Austrians this week.

However, there’s a huge gap in valuation between the two clubs as Salzburg are demanding in excess of £50m for the teenager.

United hope to talk the club down from that asking price but amid rival interest from Chelsea and Paris Saint-Germain, they may be forced into paying over the odds given their predicament in attack.

But whatever happens, United will rue the fact that they could have bagged Sesko for a minimal fee just three years ago.

The Athletic claim that United’s interest in Sesko goes back as far as 2019 when the striker was with Domzale.

At that time, United were quoted a £2.5m fee for the 16-year-old but United rejected the chance to sign him as they felt that asking price was ‘excessive’.

Just three years on from those talks, United face paying a fee twenty times what they were quoted in 2019.

Ten Hag has made it clear that he needs to add to his attack and the pressure is on United’s board after they were priced out of a move for Ajax winger Antony.

United’s failure to land an attacker so far this summer partly explains their resoluteness towards keeping Cristiano Ronaldo.

The 37-year-old has asked to leave the club but United maintain that he is not for sale.