The duo were left out of Saturday’s 1-0 win against Watford in the FA Cup, with Solskjaer making nine changes for the visit of the Hornets.

United can go top of the Premier League if they avoid defeat at Turf Moor, which would be a significant boost for the Red Devils before their trip to Anfield to face champions Liverpool on Sunday.

And Solskjaer confirmed at a pre-match press conference today that Lindelof and Shaw were both able to train today ahead of the trip to Lancashire, while Paul Pogba and Eric Bailly were only able to partially get involved.

‘All of them trained today,’ Solskjaer confirmed.

‘Paul and Eric didn’t do all of it, but Luke and Victor did all of it. I’ve got a decent amount of players to pick from.

‘Let’s see with Paul and Eric how they are tomorrow.’

Solskjaer refused to go into the details of the injuries sustained by Lindelof, Shaw and Pogba after the win against Watford.

However, Lindelof has been struggling with a back issue throughout the season while Shaw recently recovered from a hamstring strain.

Bailly was taken off shortly before half-time against Watford as a precaution after a nasty collision with Dean Henderson. 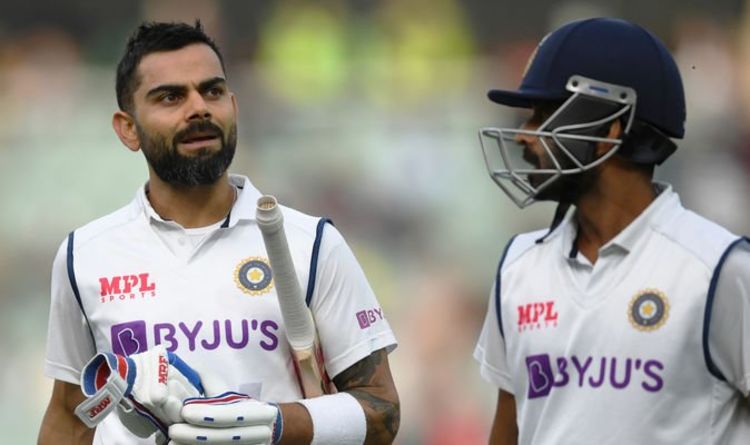 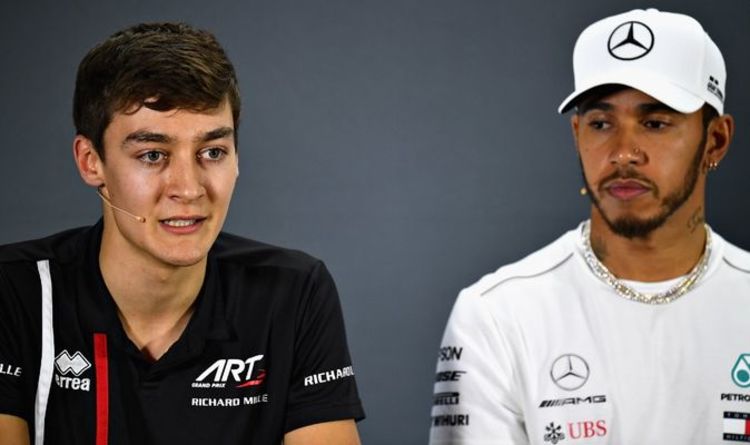 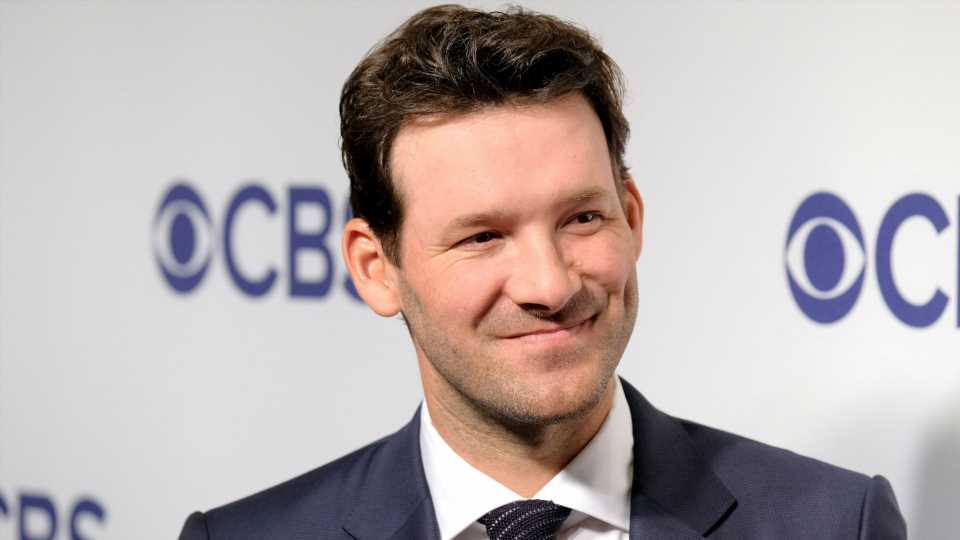 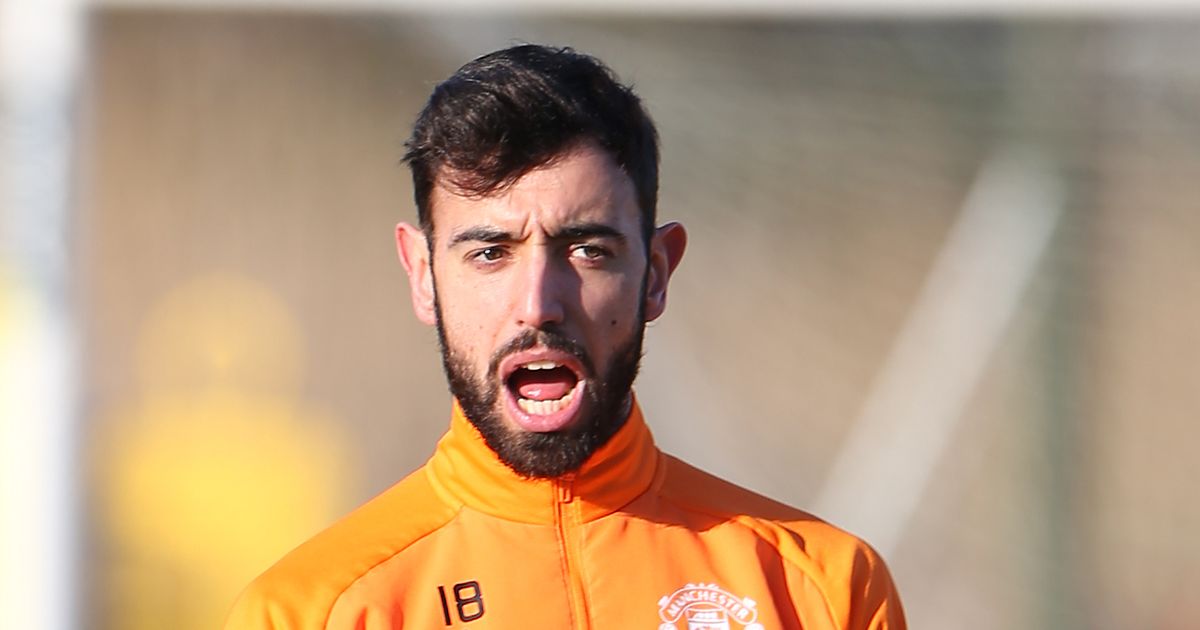