Manchester United will play Leicester City in the FA Cup sixth round, while Manchester City have been drawn with Tottenham’s conquerors, Everton.

Bournemouth will meet Southampton in a south-coast derby after the Cherries knocked out Premier League Burnley and Saints saw off Wolves shortly before the draw, made by former England international Karen Carney.

The winner of tonight’s final fifth-round tie between Barnsley and Chelsea will play Sheffield United at home. 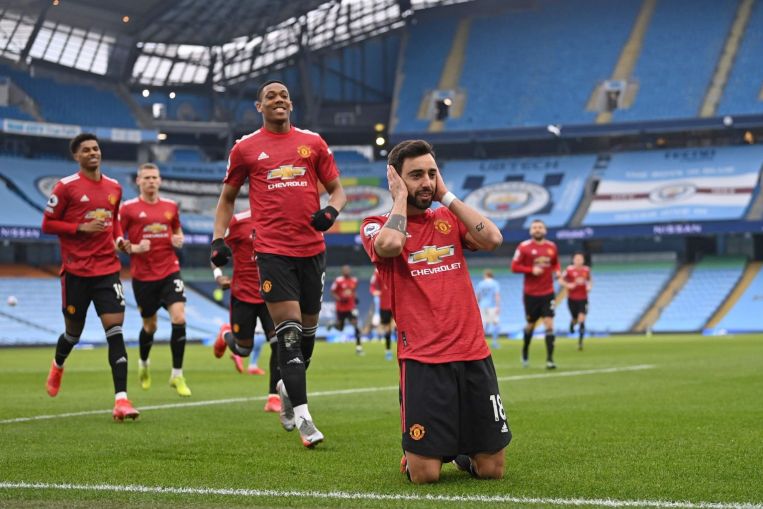 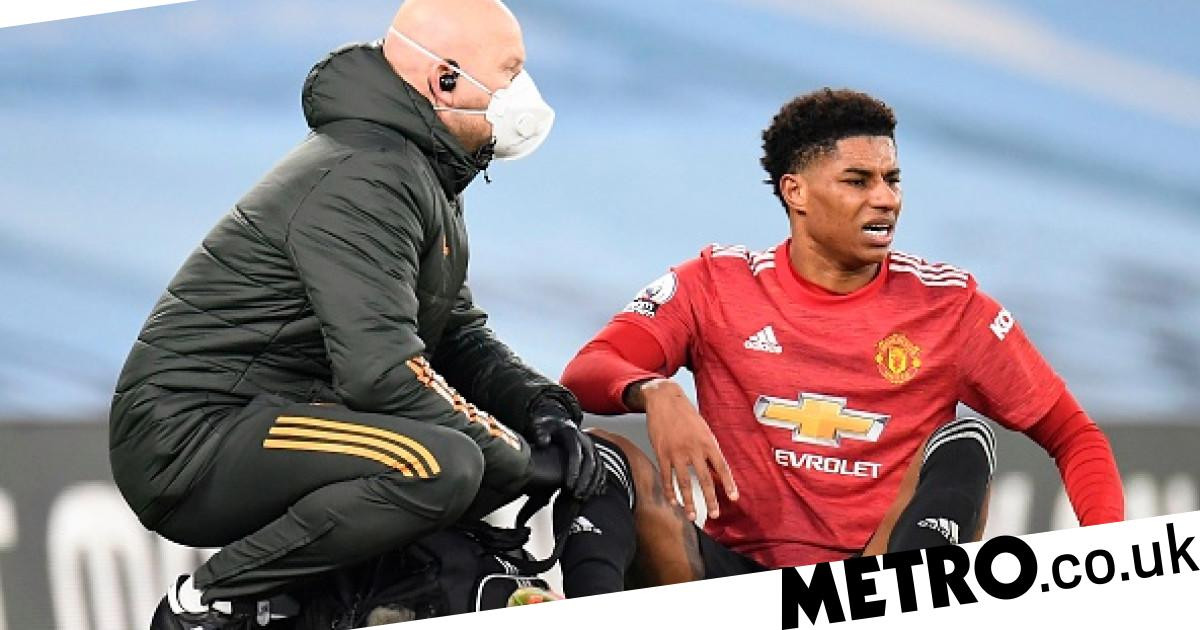 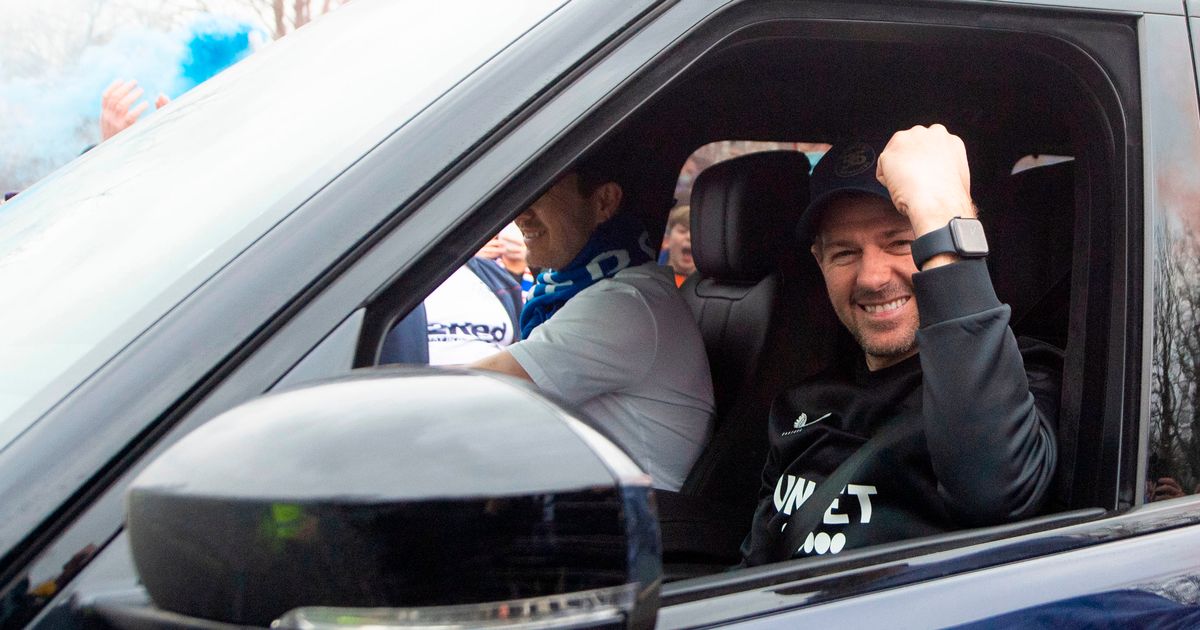 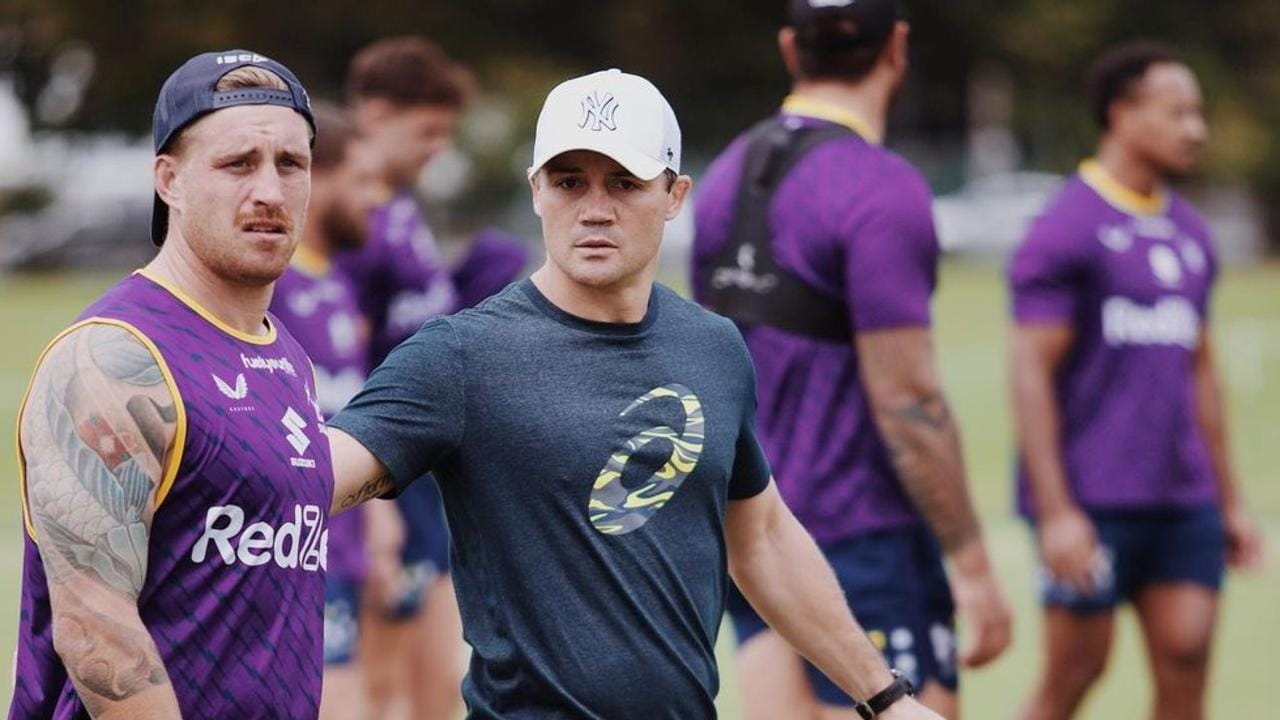