Manchester United have confirmed no positive coronavirus cases among the first-team group have been found after their friendly against Preston was called off.

United were due to face the Championship side in a pre-season match on Saturday, however the decision was made not to play after a small number of suspected positive coronavirus cases were identified on Thursday.

The club said: “After further testing yesterday [Thursday] and today [Friday], we can confirm that there are no positive cases within the first-team group.

“Following consultation with the Premier League, they are satisfied that all COVID protocols have been followed correctly and the squad can return to training immediately.”

Ole Gunnar Solskjaer’s side have played three pre-season matches so far, including a 2-2 draw against Brentford at Old Trafford on Wednesday night.

Rashford to undergo shoulder surgery and faces 12 weeks out 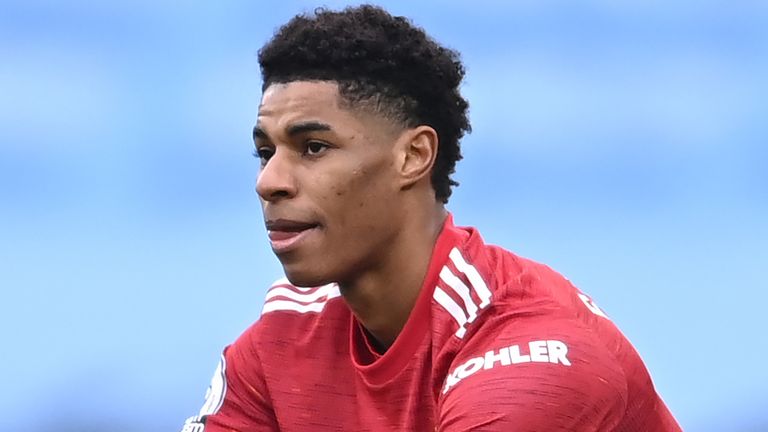 Marcus Rashford is set to miss at least the first two months of the season after Manchester United confirmed the forward will undergo surgery imminently to resolve his shoulder injury.

The England international could be back training within five weeks of surgery but it would be approximately 12 weeks until he returned to action, potentially ruling him out until late October.

The 23-year-old, who made five substitute appearances for England during their run to the Euro 2020 final, wanted the operation done straight after the Euros but was made to wait for the availability of the requisite surgeon.