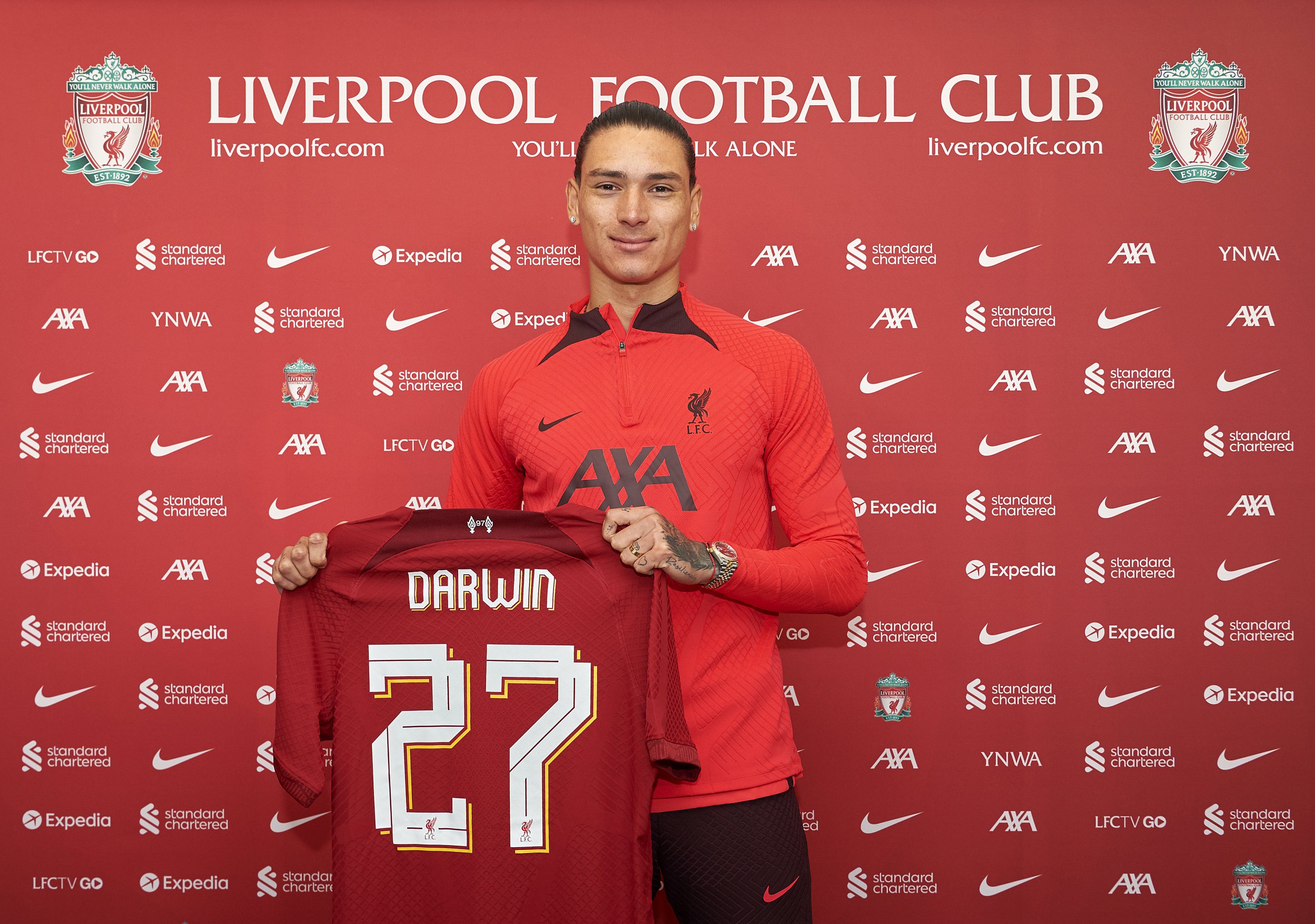 The Uruguayan striker joined the Reds in an initial £64m deal earlier this month, with Jurgen Klopp’s side winning the race to sign the Benfica star.

United held a strong interest in Nunez but they backed away from a deal when it became apparent that Anfield was his preferred destination, while the Red Devils were also unwilling to spend more than half of their budget on him.

Nunez would have been a long-term replacement for Cristiano Ronaldo at Old Trafford, with the 22-year-old seen as a central striker.

But, with like-for-like alternatives thin on the ground, ESPN report that Ten Hag has altered his plans and is now targeting a more ‘versatile’ forward.

Ajax winger Antony is a priority target, with the Brazilian capable of playing on both flanks.

However, the Dutch giants want £68m for the 22-year-old, which is far higher than what United would be willing to pay.

United are closing in on the signature of Frenkie de Jong and they remain hopeful that they will persuade Christian Eriksen to move to the club instead of remaining at Brentford.

A defender is deemed the least pressing recruit, though Ten Hag would ideally like to add a centre-back to his squad.