Man Utd: Solskjaer delighted to kick off 2021 with win

Manchester United manager Ole Gunnar Solskjaer wants to change 20 per cent of the team each season, according to reports. The Norwegian has guided his side to second in the Premier League table, level on points with Liverpool while boasting a game in hand. But he’s determined to continue changing the club across the board as he looks to bring the glory days back to Old Trafford.

United hired Solskjaer in December 2018, initially giving him the job on an interim basis following the sacking of Jose Mourinho.

And while there have been plenty of bumps in the road, the Red Devils appear to be getting back to their best.

United have overcome a difficult start to the campaign to emerge as genuine title contenders. Should they win their game in hand against Burnley, they’ll sit top of the table.

Liverpool are faltering, Tottenham remain prone to the odd bad result and Arsenal and Chelsea’s performances this term have left much to be desired.

Amid all that, United have regained their swagger and are currently on a run of eight wins from their last 10 Premier League matches. 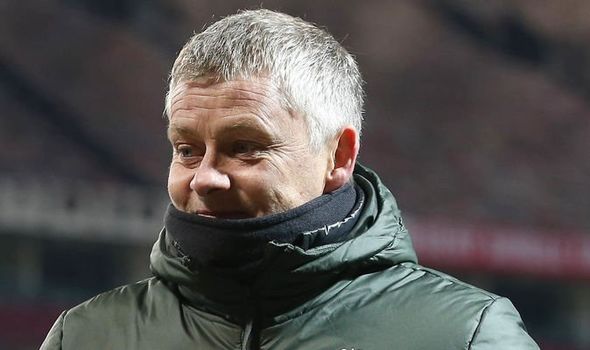 And The Athletic say the 47-year-old feels he can change 20 per cent of the team each season.

That, obviously, will require multiple transfer windows in order for this to happen but with United flying, his judgement will be considered.

Back in the summer that didn’t happen, with Ed Woodward missing out on Jadon Sancho, Jack Grealish and Jude Bellingham – despite them being earmarked as priorities.

The Red Devils instead swooped for the likes of Edinson Cavani, Donny van de Beek and Alex Telles – but all three have done well enough so far.

It’s claimed Solskjaer is open and up front with his players, taking responsibility whenever somebody has an issue to report. 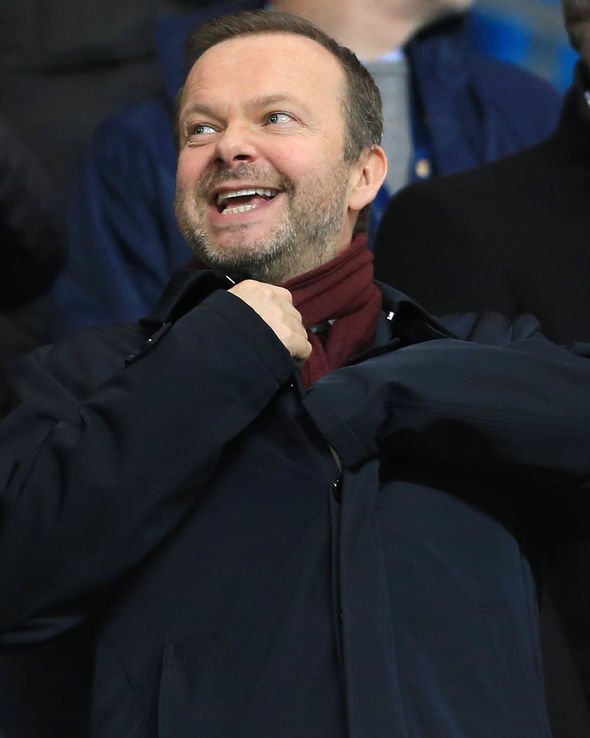 And he’s eager to win a trophy this term, with United not winning any silverware since the Mourinho era.

Woodward has backed Solskjaer, insisting recently that United were getting closer to winning the title having gone without the prize since Sir Alex Ferguson’s retirement in 2013.

“The team has coped well in challenging circumstances while playing behind closed doors,” Woodward said.

“Indeed, at the time of writing, we have won more points-per-game since Project Restart last June than any other Premier League club.

“We also have four more wins and nine more goals than at the same time last season. 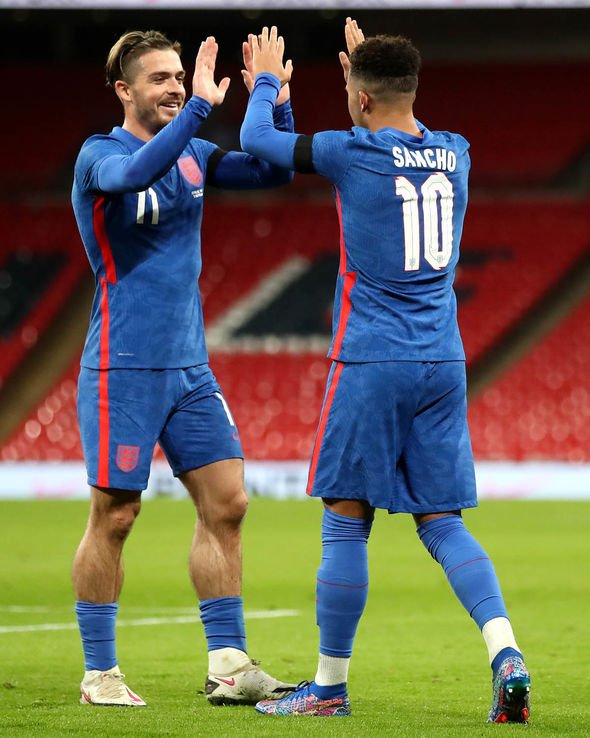 “There are many positive statistics like these showing the progress made under Ole in the past year. But they tell only part of the story.

“Just as important is the work we see being done behind the scenes to build a winning culture consistent with the club’s traditions of attacking football played by youthful, hard-working teams fusing homegrown talent with top-class recruits.

“We are getting closer to those objectives as the squad continues to develop following the arrivals of Bruno Fernandes, Donny van de Beek, Alex Telles and Edinson Cavani.

“Our ongoing investment reflects the tremendous resilience of the club and our commitment to supporting Ole, while remaining disciplined at an extremely challenging time.

“As always, our priority is to win trophies and, with the team going into the new year competing on four fronts, we are optimistic about the path ahead in 2021.”