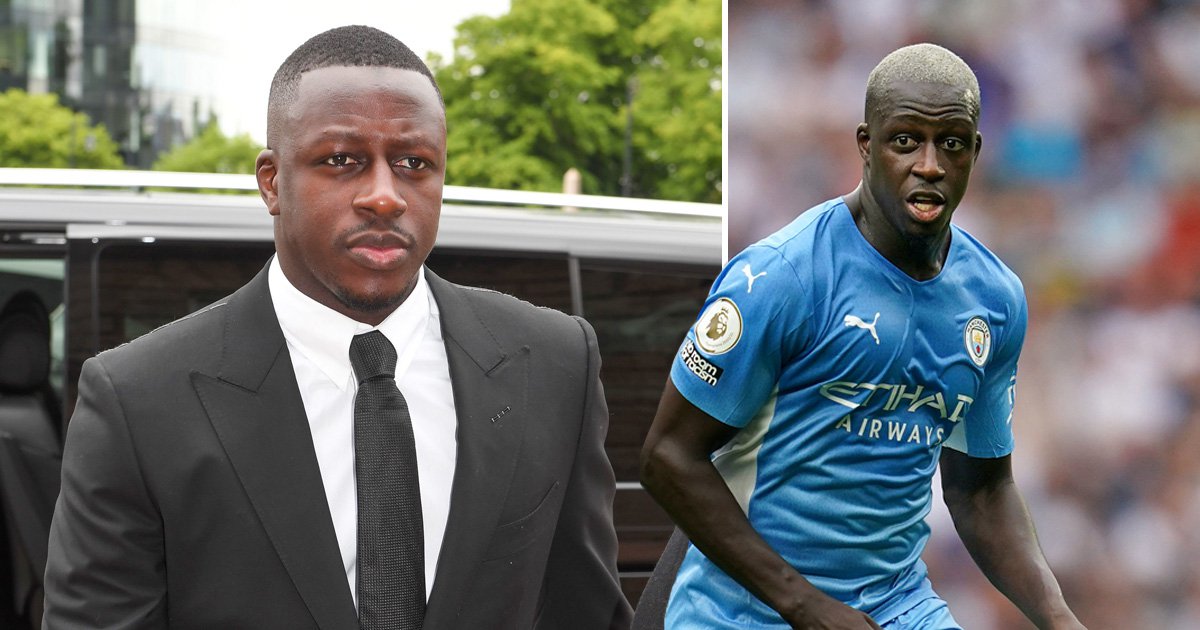 Benjamin Mendy has been charged with a further count of rape, meaning the Manchester City footballer now stands accused of eight counts of rape, one of sexual assault and one of attempted rape, reports PA.

The latest allegation of rape is relating to a new complainant, which means the charges now relate to seven young women. All the offences were alleged to have taken place between October 2018 and August 2021 at Mendy’s home.

The 27-year-old pleaded not guilty to all the previous charges last month, with the latest charge yet to be put to him so he has not entered a plea yet.

Mendy remains on bail and is set to go on trial before a jury on 25 July with his co-defendant Louis Saha Matturie, 40, who has also entered not guilty pleas to all charges he faces.

The former Monaco full-back was suspended by Manchester City after he was charged by police.

A statement from the club in August last year read: ‘Manchester City can confirm that following his being charged by police today, Benjamin Mendy has been suspended pending an investigation.

‘The matter is subject to a legal process and the Club is therefore unable to make further comment until that process is complete.’

Mendy joined City from Monaco four years ago following a £52million transfer and has made 50 Premier League appearances for the club, winning five major honours during his time at the Etihad Stadium.

The full-back featured in City’s Community Shield defeat against Leicester City last August and in the 1-0 loss against Tottenham in their Premier League opener before he was suspended.