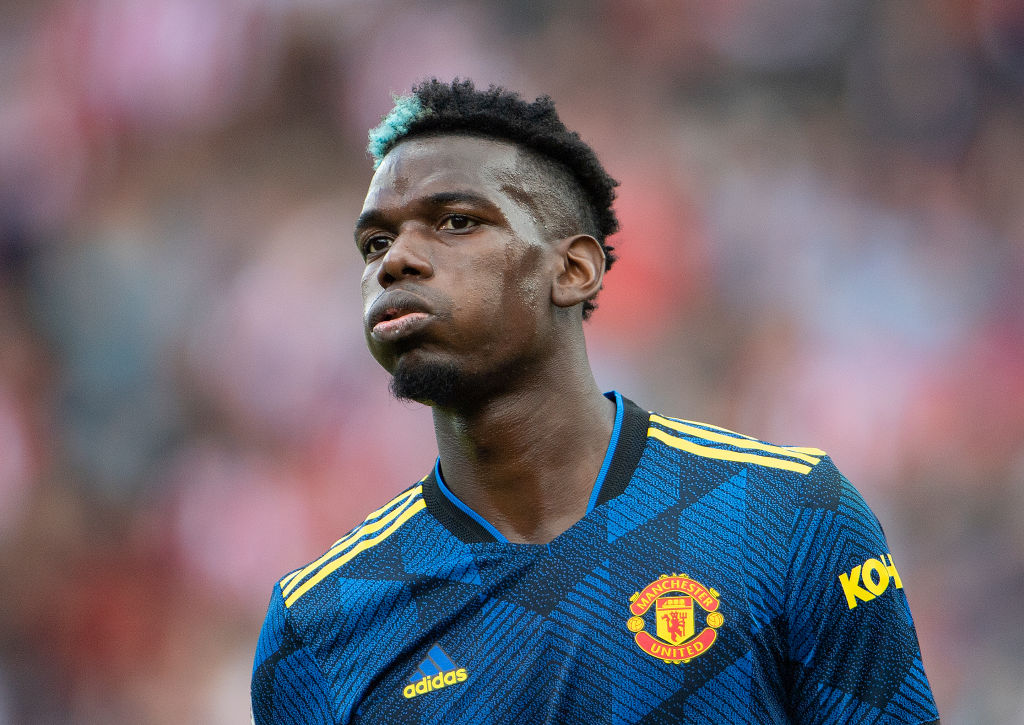 Manchester City are interested in a move to snap up Paul Pogba on a free transfer when his Manchester United contract expires at the end of the season.

The Frenchman has long been expected to leave Old Trafford when his deal runs out at the end of June, although he is yet to agree a switch to another club.

Paris Saint-Germain, Juventus and Real Madrid have been linked with the midfielder, but now Manchester City are reportedly interested in making a sensational offer to keep Pogba in Manchester.

The Daily Mail report that City boss Pep Guardiola is keen to add a central midfielder to his squad over the summer, and although Pogba’s wages would be huge, he is available on a free transfer which is a rare opportunity for a player of his talent.

City cannot make a formal offer to Pogba until the end of the season, so nothing can be achieved as yet, but he is on a list of candidates that the Premier League champions have drawn up for summer transfer moves.

This is a different position to clubs from abroad, who are able to negotiate a deal with Pogba before the end of the campaign.

City would also have to convince Pogba to make the controversial decision to stay in Manchester and burn all bridges with the Red Devils.

The Mail’s report suggests that Pogba is not ruling out a move to the Etihad, although it would be a move of controversy not seen since Carlos Tevez made the same switch in 2009.