FA CUP PLAYER RATINGS: Sadio Mane and Luis Diaz excelled for victorious Liverpool… while City keeper Zack Steffen had an afternoon to forget after being given his big chance to shine

Liverpool are through to the FA Cup final following a 3-2 victory over Manchester City.

Jurgen Klopp’s side took the lead through Ibrahima Konate, with Sadio Mane scoring  a brace before half-time. Although Jack Grealish and Bernardo Silva got goals back for City it was Liverpool who prevailed.

Sportsmail‘s Jack Gaughan runs the rule over the players in the semi-final clash at Wembley. 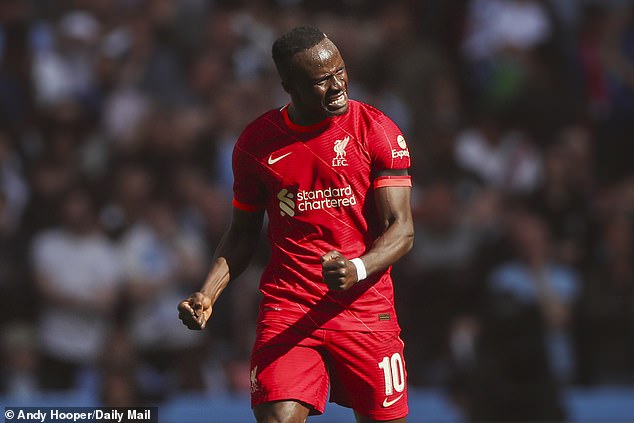 Zack Steffen – 3 – Embarrassingly lost the ball on his own line for the second goal. Beaten at near post for the third. 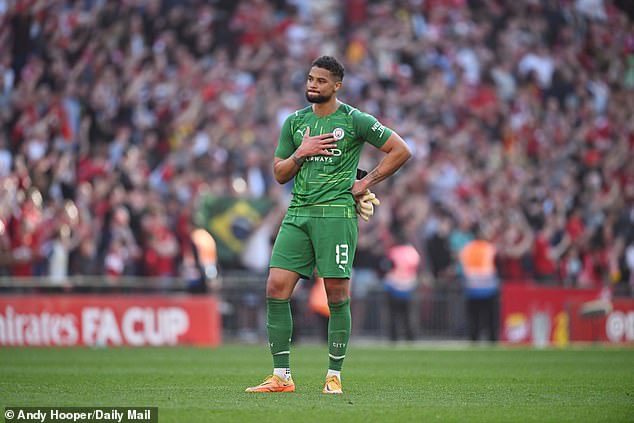 Joao Cancelo – 6 – Crying out for more of the ball out on the right but City often could not see the obvious pass.

John Stones – 6.5 – Attempted to stand up to Liverpool in the opening period. No real help from those in front of him.

Nathan Ake – 6.5 – Defended resolutely but looked uncomfortable on the ball – a product of Steffen’s indecision.

Oleksandr Zinchenko – 5.5 – Seemed rusty on and off the ball from left back. Often the spare man and underutilised in the build-up. 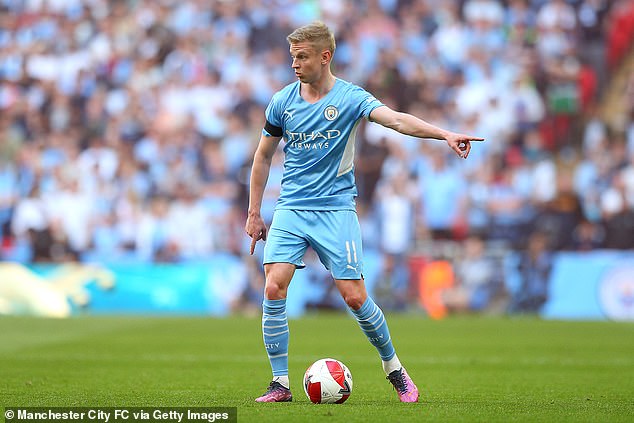 Fernandinho – 5 – Didn’t appear to have the legs to deal with the relentless pressure imposed on him by Liverpool.

Bernardo Silva – 7 – Probably could do with a rest but to his credit was still there right at the end to score City’s second goal. 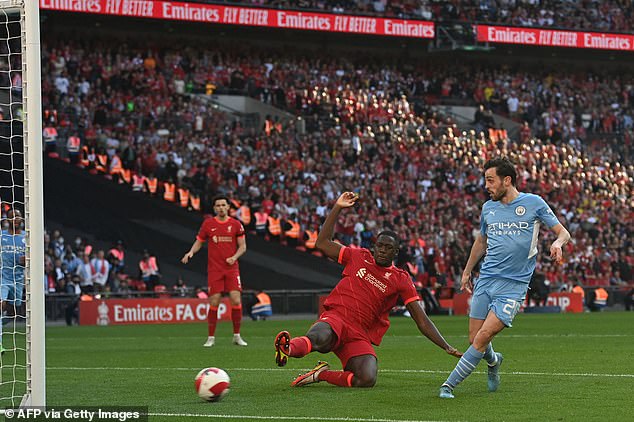 Gabriel Jesus – 6 – Blocked off for the opening goal. Became more productive going forward as the match wore on.

Phil Foden – 6.5 – Became more involved in the second half. One super pass in the build-up to Silva’s late goal.

Manager: Pep Guardiola – 5.5 Could blame the tiredness of his players but hard to look past the team selection as a major factor.

Alisson – 7 – Completed a huge save with 20 minutes to go when thwarting Gabriel Jesus one-on-one. 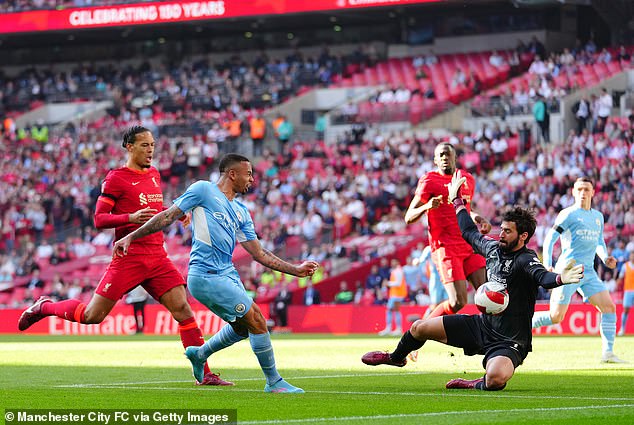 Trent Alexander-Arnold – 6.5 – The full back’s range of passing opened the game up in a way that no team can deal with.

Ibrahima Konate – 6.5 – Wanted it more than Gabriel Jesus and then Nathan Ake to power home an early header.

Virgil van Dijk – 6.5 – A few shaky moments as City managed to break the offside trap but some vital headed clearances at the death.

Andrew Robertson – 5.5 – Shown up by Riyad Mahrez skipping by him in the final minutes which gave City a way back into the game.

Naby Keita – 7 – Plenty of running beyond the front three to make sure City could not settle in their own third.

Fabinho – 7 – Composed for the most part as he tried to track City’s floating midfielders. Positionally aware.

Thiago – 8 –  Superbly knitted play in the midfield three and instrumental in manufacturing the third goal. 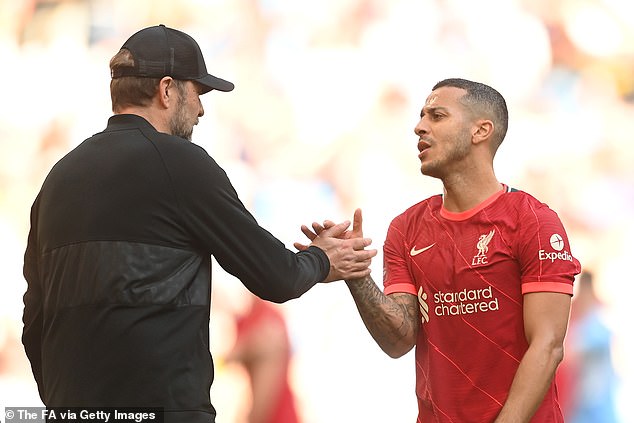 Thiago Alcantara was excellent for Liverpool against City, with the Spaniard knitting play well

Mohamed Salah – 6.5 – Actually relatively quiet for much of the semi-final, with fleeting chances inside the opposition’s box.

Luis Diaz – 8 – The Colombian had City on strings for much of the afternoon. Silky and incisive running a constant problem. 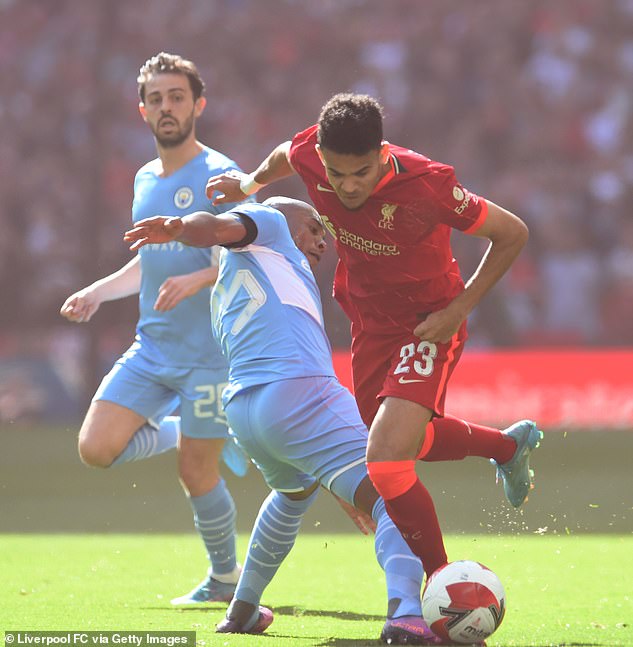 Manager: Jurgen Klopp – 7 – Liverpool were drilled and all on top of their roles right from the off. Just had more intensity than City.