Ole Gunnar Solskjaer has confirmed he will hold talks with Edinson Cavani over extending his contract at Manchester United.

Cavani did not travel to Turin for United’s 4-0 Europa League win over Real Sociedad on Thursday night, with the Uruguayan striker missing out due to a “muscle injury”.

He has scored seven times in 24 appearances this season after initially joining on a deal until the end of the current season following his release by Paris Saint-Germain in October.

Cavani, who turned 34 last week – signed a deal for one year with the option for a second – and Solskjaer has confirmed discussions are now being held relating to that potential extension.

“I can only say Edinson has done well for us, I’ve been impressed with him and he’s gelled really well with the group,” Solksjaer said, who will assess Cavani’s injury in training on Saturday.

“We’ll sit down with him and speak with him in the near future, of course, to see his plans and our plans. You always speak to your players and with his contract situation, we’re very pleased with what he’s done.” 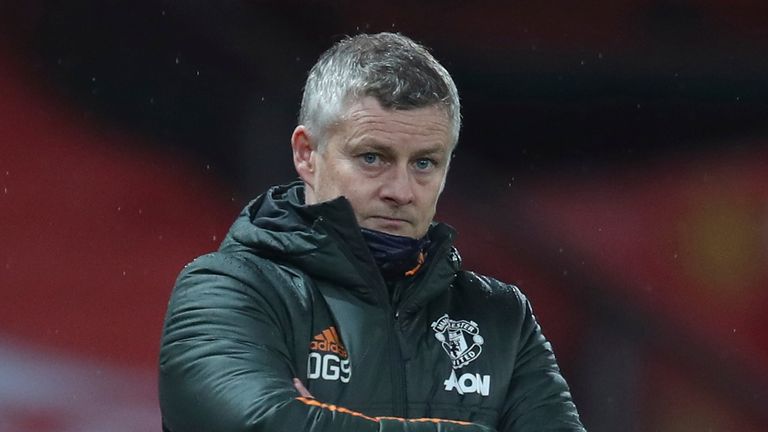 Manchester City beat Everton 3-1 on Wednesday night to move 10 points clear at the top of the Premier League and record their 17th successive win in all competitions.

While Solskjaer did not go as far as Liverpool manager Jurgen Klopp, who has conceded that his side will not challenge for the title this season, the United boss did noticeably place the focus on the importance to his own side of not slipping lower than second.

“We can’t hide the fact that we’ve dropped off our form a bit in recent weeks, and we’ve dropped points when we shouldn’t have done,” he added.

“I don’t think anyone would say they’re not going to go for it (the title), we want to win every game but we can’t control what other teams do.

“We are second and of course your ambition then is to not end any lower than that, so we are going to have to put a good run together if we want to put any pressure on City this season.” 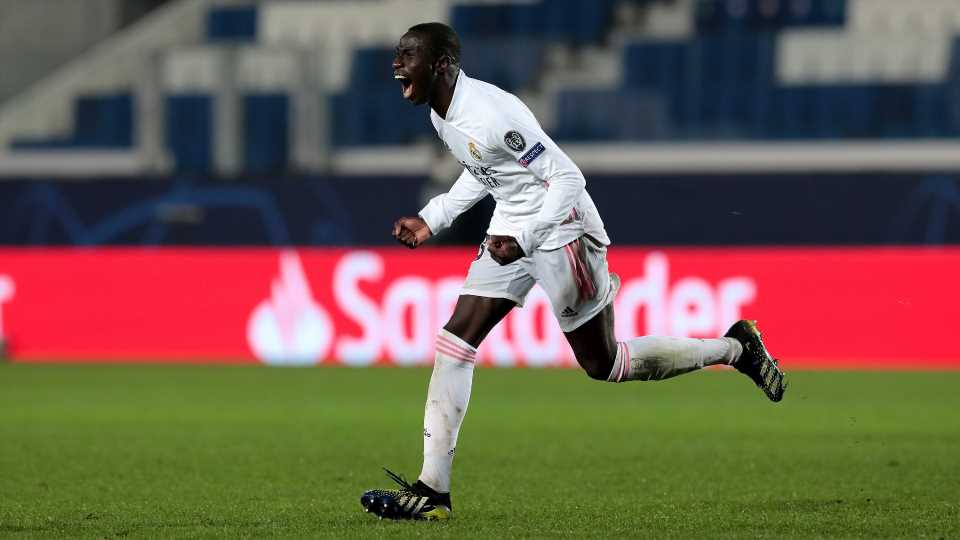 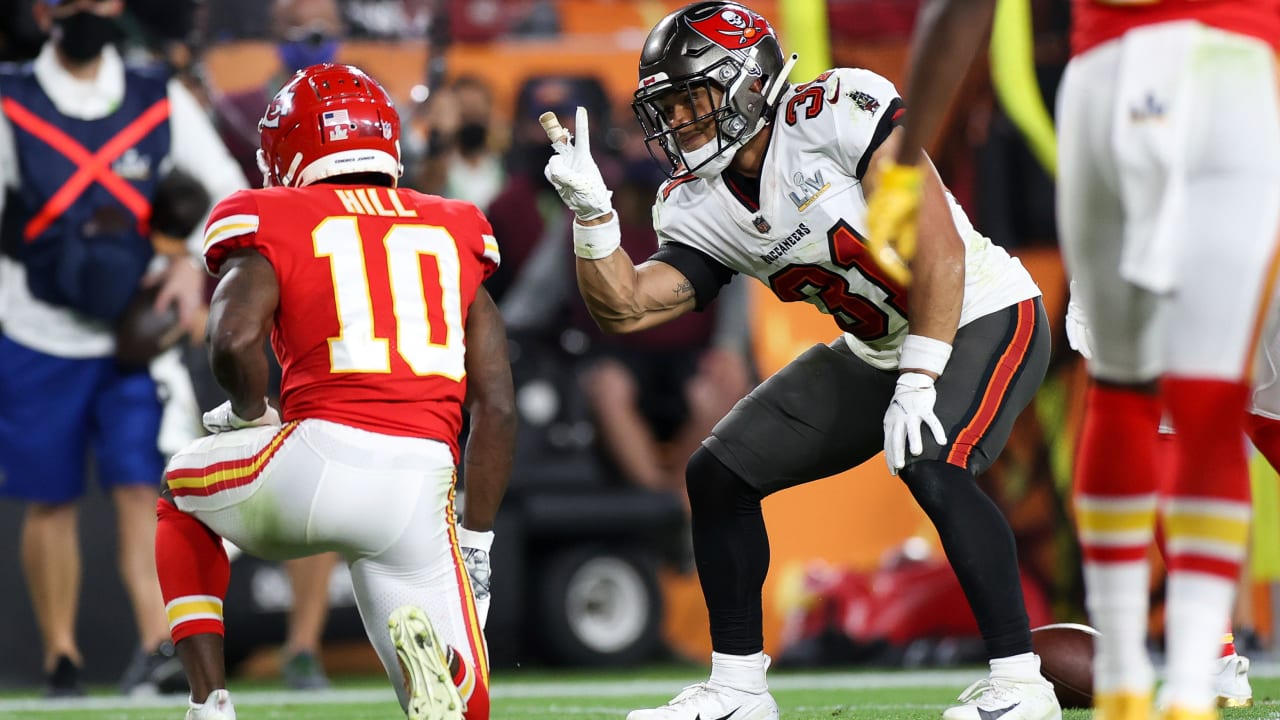