Luke Shaw regrets using physical excuses to withdraw from England squads in the past when the reality is he was not “mentally right”. Right now, the Manchester United defender says he is fighting fit on both counts.

Having watched England overwhelm San Marino, Shaw started his first game for two-and-a-half years against Albania and promptly provided the assist for Harry Kane to score the first goal in Tirana.

In doing so, he hopes to get the nod ahead of Ben Chilwell in the toughest game of the three, against Poland at Wembley tomorrow.

But it is a far cry from previous times when Shaw would hide away from the England spotlight, leaning rather too heavily on his chequered injury history to avoid fighting for his place in the Three Lions set-up.

That is something he regrets hugely.

“I’ve a few massive regrets and I couldn’t stop thinking of the mistakes that I made in the past, especially with England,” Shaw admitted. 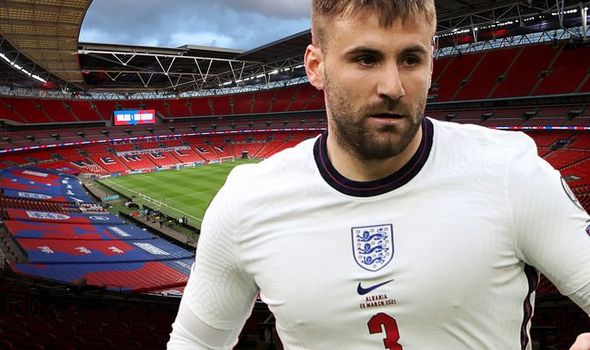 “I pulled out of a lot of camps. Around that time, I was maybe not in the best condition but I think over the last two years I’ve thought about it so much.

“I did have problems at the time, as in injuries, but maybe they were ones that could have been sort of dealt with but there was a lot on my mind, especially in times I had at United.

“My biggest regrets were just pulling out, and how I pulled out. And yeah, of course, letting Gareth down.

“Personally, I massively regretted doing that – I think playing for your country is a massive privilege and an honour and I think at times I took advantage of that.

“Maybe at the time, mentally I wasn’t right.”

Shaw’s physical problems started when he suffered a double fracture of the leg in September 2015. He was nevertheless called up to train with Sam Allardyce’s first England squad a year later only to withdraw before the opening game against Slovakia.

He finally made his way back into the side two years later and played in the thrilling 3-2 win over Spain in Seville – only to pull out from the October camp on the first day of reporting.

In March 2019, his previous call-up before this one, Shaw did not even make it to St George’s Park, excusing himself along with a host of players the weekend before the international break.

But some soul-searching during lockdown with his girlfriend Anouska marked a change in attitude with Shaw. 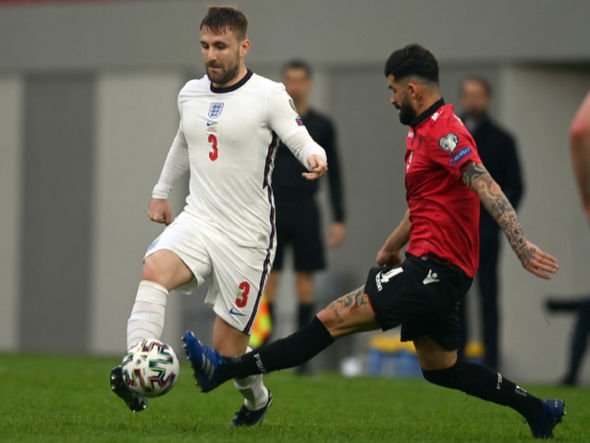 “At times there were periods when I thought I might not get back in… especially with my family,” Shaw revealed. “We had a few discussions and we thought that maybe I wouldn’t be able to get back into it.

Ole Gunnar Solskjaer tipped him off a week in advance that Southgate was willing to let bygones be bygones and he immediately told Anouska.

Mum and dad he let know on the morning of the announcement 12 days ago.

“I’m glad that Gareth has given me another chance and hopefully I can just impress him and stake my claim to be in the squad.”