Man Utd: Do club care more about sponsors than cups?

Manchester United are keen to recruit a top, young centre-back to partner Harry Maguire from next season at the back. Jules Kounde, Raphael Varane and Pau Torres have all been linked, but it is a former Liverpool target who appears to have peaked their interest.

Manchester United are reportedly interested in signing former Liverpool target Sven Botman after learning how much Jules Kounde will cost.

The Red Devils are keen to recruit a top, young centre-back to partner Harry Maguire, and eventually take over his mantle.

Ole Gunnar Solskjaer and co. have been linked with a number of talented starlets, and Sevilla’s Kounde has been one of those frequently mentioned.

The 22-year-old has plenty of Champions League experience under his belt, and is having an outstanding season in La Liga. 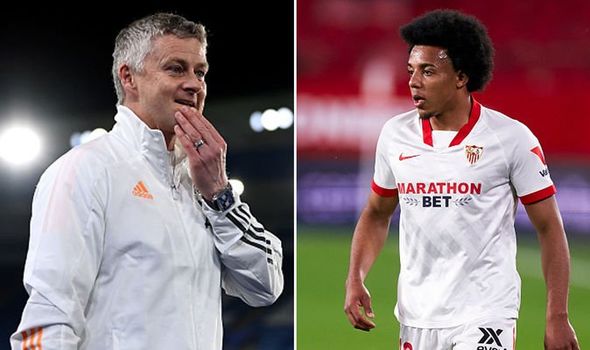 But that could well be why they have been priced out of a move, with Fabrizio Romano claiming Kounde will cost £68m to get Sevilla to open negotiations.

In a pandemic-hit footballing economy, that appears to be too much for United, and they have been forced to turn elsewhere.

And that has led them to focus on Lille man Botman, who was linked with a move to Liverpool back in January. 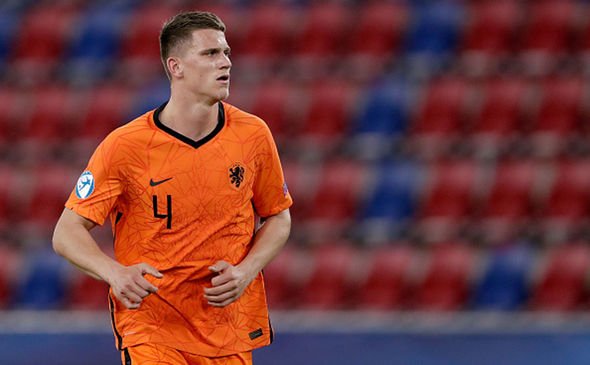 The Dutch U21 international is one of a number of names mentioned, with Real Madrid ace Raphael Varane and Pau Torres of Villereal also touted for moves.

Meanwhile, it has been claimed that Eduardo Camavinga that he will reconsider joining Real Madrid if they decide to sack under-fire manager Zinedine Zidane.

AS report that giving the Frenchman the boot will throw Camavinga’s plans in the air and therefore is keeping his options open about a move to English football, potentially with United.

The player’s agent, London-based Jonathan Barnett has labelled his client the ‘best young player in the world’ and suggested that while deals may be harder this summer, he still expects to break records.

“It is going to be harder. I’m expecting three or four very big deals of my own that will break a lot of records,” Barnett told the Athletic.

“Hopefully, they’ll come about. For the smaller clubs, I think there won’t be as many transfers. We have some very good players.

“We have probably the best young player in the world in Camavinga. We’ve got Grealish. We’ve got Konate at Leipzig. But then I’ve got over 100 players.”