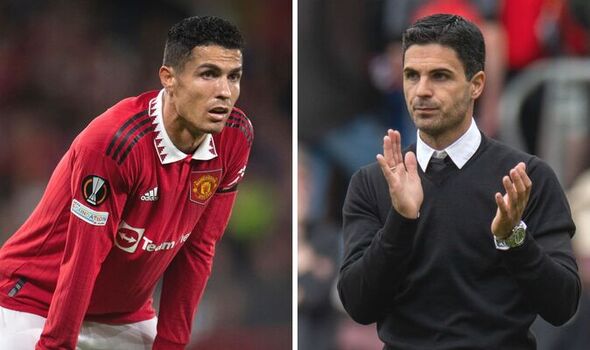 Manchester United paid their players an average salary of £7.19million last season – research suggests. That figure is more than any other club in the Premier League, which on the basis of the numbers involved, has proven its worth as football’s blue-ribbon division.

While it was an underwhelming season for United last term on the field – the Red Devils are likely to feel even more aggrieved by their shortcomings given the money the club invested in their squad.

According to a study by Safebetting sites, they were England’s biggest spenders when it comes to wages – sitting top of the pile ahead of fellow rivals Manchester City, Liverpool and Tottenham.

However, they were still somehow outperformed by Mikel Arteta’s Arsenal, who finished fifth in the table after a late blip that saw them surrender Champions League football.

Arsenal’s average annual salary was just £3.5m which is some £3.69m less than rivals United, who were eventually finished with a whimper in sixth place. 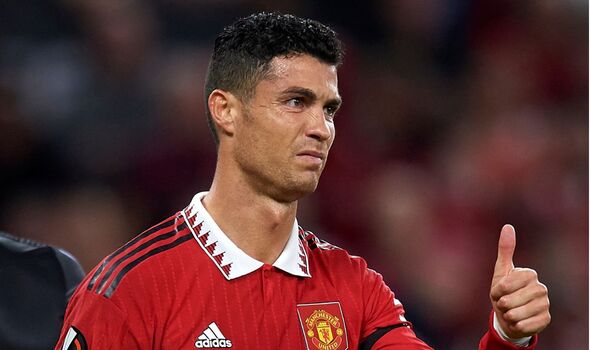 That stat is indicative of the exceptional work the Spaniard is doing at the Emirates, where he seemingly has Arsenal punching above their weight.

While it’s clear the Gunners spent big this summer on a host of new signings, their wage bill is still not quite at the same level as some of their Big Six rivals.

United’s is only going to have got bigger this summer too following the captures of high-profile signings Casemiro and Antony.

With the Red Devils spending more than any other team, it’s hard to make an argument for another sixth-place finish being accepted by the board.

That said, there is a clear desire to protect new manager Erik ten Hag and give him the time to implement his own ideas – just like Arteta.

The Arsenal boss looked doomed three matches into last season after three straight defeats left his side bottom of the table.

Arteta is not afraid to admit that even he started to doubt himself, stating: “How difficult and how beautiful life is when you win or lose! Especially that.

“And then looking back, analysing the journey and how many things that have happened, the way that every decision counts. Consistency is so important and just stick to what you believe in because in the end things will happen.”

Sponsorship deals are just one of the many reasons – alongside broadcasting rights – that clubs such as Manchester United have the spending power to splash masses of cash on wages.

The Red Devils’ agreement with sponsor TeamViewer is believed to be worth £47.5m per year, for example.

Champions Manchester City have the highest sponsorship deal with Etihad, which is worth a whopping £67.5m per year.

Finance lead Edith Reads elaborated on Safebettingsites’ findings: “With the ever-growing popularity of the Premier League, it’s no surprise that clubs are spending more money on wages. Players are becoming increasingly marketable, and clubs are willing to pay top dollar for their services.