Man Utd: Solskjaer's message to fans ahead of more protests

Manchester United manager Ole Gunnar Solskjaer has confirmed he will re-open contract talks with Juan Mata soon. However, now might be a good time to let the Spaniard leave for a plethora of reasons.

Mata has been a valuable servant since joining United from Chelsea in 2014, scoring 50 goals and providing 40 assists in his 269 games for the club.

Among players who have featured under Solskjaer this season, only David de Gea is a longer-serving senior squad member.

Now 33 years old, Mata’s importance to the team is ever-declining, though, and he’s made just nine starts in all competitions this season.

Ahead of Tuesday’s Old Trafford curtain-closer against Fulham in the Premier League, Solskjaer discussed Mata’s future at the club. 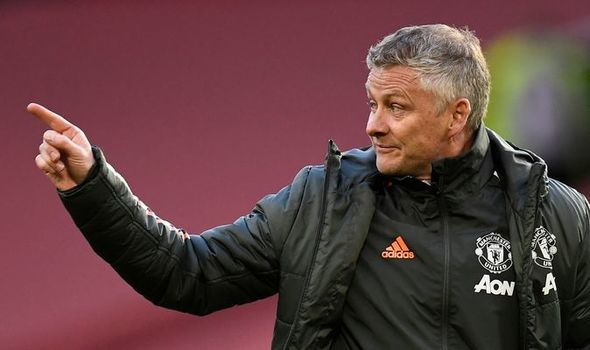 Speaking in his pre-match press conference, Solskjaer revealed that talks with Mata would continue shortly.

He said: “I’ve kept the dialogue with Juan, and we’re due to speak again very soon.

“Of course, he’s not played as much as he would like, and that’s a decision we will make with him. He’s in charge of his own future. He’s been such a good servant for the club.

“But it’s hard to leave good players and good people out of the team, and it’s about what does he want as his next step in his career.

“Is it to play his career out here or is it to go somewhere else? We haven’t made the final decision yet.”

Mata is undoubtedly a fan favourite on the terraces, so his eventual departure would be met with sadness among many.

However, considering Solskjaer’s current options, transfer aspirations, and young talent coming through the ranks, now could be the time to part ways.

Plenty of conversation regarding United this season has surrounded Donny van de Beek’s playing time, and Mata’s exit would only benefit that.

After joining from Ajax for £35million, Van de Beek has made just 14 starts in his debut campaign in England, watching most of the action from the bench.

Van de Beek is already higher than Mata in the midfield pecking order, so it makes sense to continue using the Netherlands international as a backup. 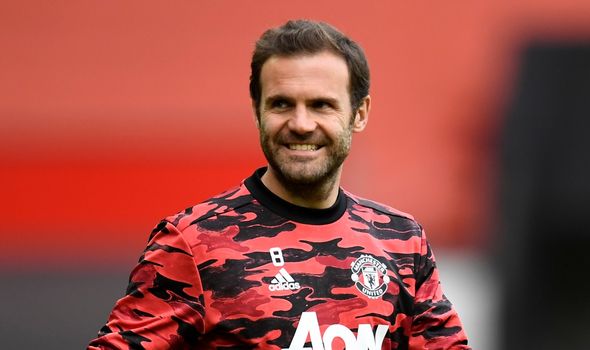 That would, in turn, help fund, well, a player who would be ahead of Mata in terms of wide options – Jadon Sancho.

It’s also hard to forget the talent United have rising through the youth ranks this season.

Shola Shoretire and Anthony Elanga have already broken into the first-team this season, whilst Hannibal Mejbri continues to impress for the U23s.

Add those to the likes of Amad Diallo and Facundo Pellistri, and it’s clear United have a stacked roster of young backup attacking talent to play in the line behind the striker.

Mata’s had a brilliant eight-season stint with the Red Devils and is firmly one of the club’s better signings since Sir Alex Ferguson’s retirement.

The rebuild must go on, though, and showing older players on significant wages with not much impact on the first team the door is part of that.