Manchester United have one foot in the semi-finals of the Europa League after securing a 2-0 away win against Granada. Marcus Rashford opened the scoring just after the half hour mark, before Bruno Fernandes doubled their advantage with a last minute penalty.

Manchester United appear to have found their new killer partnership that may lead them to their first title charge since the Sir Alex Ferguson days.

The Red Devils have one step in the semi-finals of the Europa League after taking a two-goal lead in the first leg of their clash with Granada on Thursday.

A stab at the Premier League is very unlikely due to Manchester City’s dominance, but United sit firmly in second place for now.

And they could have a serious chance at going for gold next season, thanks mainly to two players. 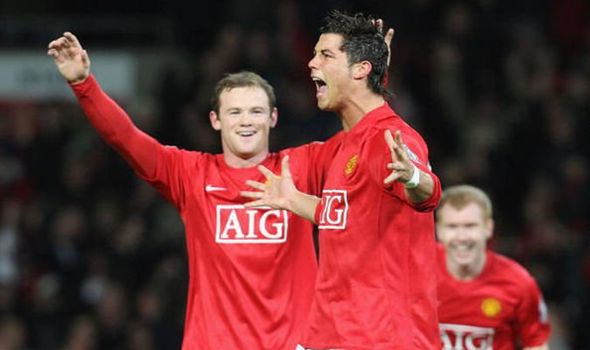 Rather like the United team of the late 2000’s, it is a Portuguese midfielder and an English forward scoring the bulk of the goals for United.

Much like how Wayne Rooney and Cristiano Ronaldo carried much of the attacking impetus at one time, Marcus Rashford and Bruno Fernandes have now taken on that mantle.

The pair became the first Premier League duo from the same club to both score more than 20 goals in all competitions this season as they both bagged against Granada. 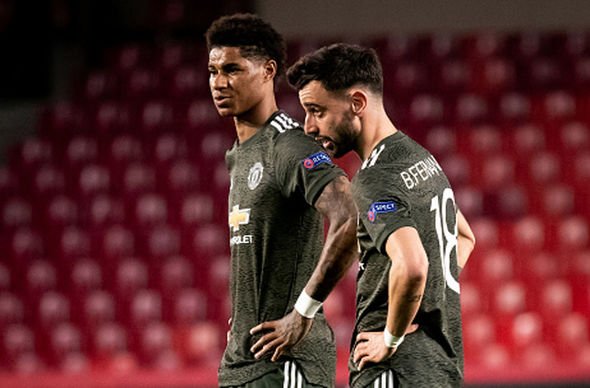 Ole Gunnar Solskjaer spoke out about the contributions the pair had made to the side following the win on Thursday night in Granada.

The Norwegian says he is under no illusion of just how vital both Rashford and Fernandes are to the team.

“They have been exceptional, they have been so good for us and they’re so important for us,” said Solskjaer after the match.

“The first goal, very good run by Rashford and then he takes the ball fantastically and it’s a fantastic finish.

“And Bruno, I know he’s so confident on penalties and even though the goalkeeper almost saved it, it was good enough to give us a good lead.”