Manchester United legend Jaap Stam has hinted that Erik ten Hag may have a surprise plan for Lisandro Martinez if he manages to prise the ace away from Ajax this summer. Ten Hag is desperately trying to bolster his squad at Old Trafford after taking over as manager at the end of last season and has already signed Tyrell Malacia from Feyenoord.

Martinez, who is attracting attention from Arsenal as well as the Red Devils, is known for his ball-playing skills. And Stam thinks Ten Hag could end up playing the 24-year-old in front of the United backline if he can entice him to the north west.

“You can see that Ten Hag’s approach is clearly to dominate games and to control the opponent’s half,” Stam said. “When you play with a lot of space in the back and you need players who are reasonably fast and not afraid to cover. Tyrell Malacia has that and Martinez certainly does.

“The fact that Ten Hag wants to reunite with Martinez, a Copa America winner, has to do with his footballing qualities. Martinez is very skilled and creative in his passing. The more players he has like that, the more Ten Hag can keep the ball and the less counters they’ll face. 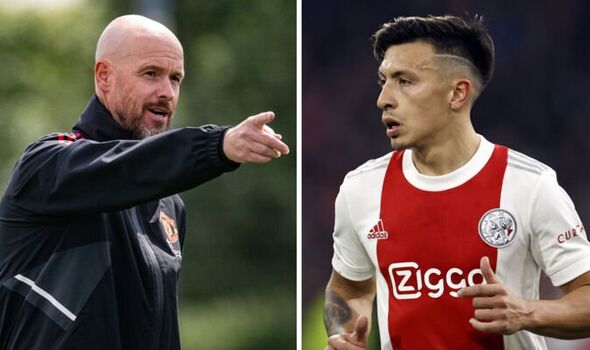 “What is also important for that, especially in the strongest league in the world, is communication and who he might be paired with at the heart of the defence. But because Martinez is comfortable on the ball he can also play in front of the defence. And I don’t rule out that Ten Hag will use him there.”

Martinez is under 5ft 8in tall but is highly regarded for his no-nonsense, aggressive style of play. And Stam, who helped United win the treble in 1999, believes the player has the attributes needed to succeed in England. 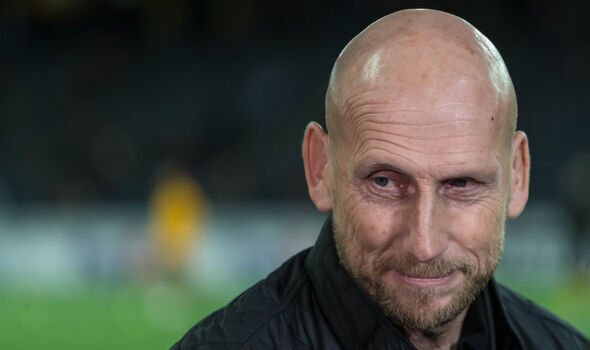 “In the past, defenders in England could not be big enough,” Stam added. “Two metres tall was good and the ability to head balls away. Now most clubs and managers want to play football from the back. That doesn’t mean you don’t have to defend there. You still have to defend well and Martinez does.

“There are a lot of fast attackers who are merciless in counters. So what is important is that a defender is smart and clever. He must quickly read the game, where balls are coming from and give a little shove or push before the ball is there. Then you don’t need to get into duels. Martinez has developed that as well.

“I have become a fan of his. I think he’s a fantastic guy with a good temperament and winning mentality. For managers, those are nice players to work with.”