Nice are reportedly in talks with Manchester United over a shock loan deal for Jesse Lingard. The Ligue 1 side have emerged as surprise frontrunners for the attacking midfielder’s signature as he looks to get his United career back on track.

Lingard was a regular under Ole Gunnar Solskjaer in his first season in charge on the club and was still part of the Norwegian’s plans last season.

However, the England international is lacking form and confidence with competition for places high at Old Trafford.

Last month, United trigger an option to extend Lingard’s contract but an extra year to protect his value.

Super-agent Mino Raiola was actively trying to land his former client a move to Italy in 2020. 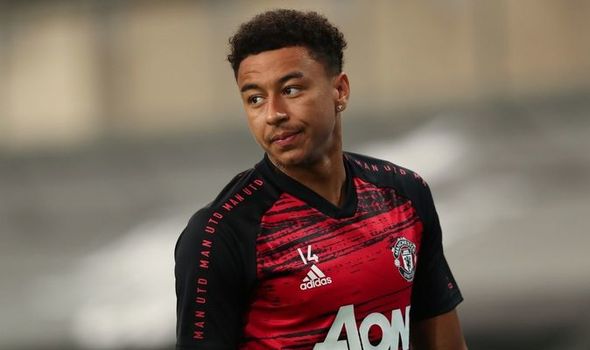 Both Milan clubs showed an interest but the move failed to materialise, meaning Lingard stayed put.

According to Sky Sports, Nice are now prepared to offer Lingard some playing time between now and the end of the season.

The move would see Lingard link up with the likes of William Saliba and Morgan Schneiderlin on the French Riviera.

Lingard was reportedly subject of an enquiry by Sheffield United recently.

The Blades are said to have asked United about the prospect of taking Lingard and Brandon Williams on loan.

Chris Wilder’s side secured their first win of the season last night against Newcastle as they look to pull off a great escape.

Real Sociedad have also shown an interest in the 28-year-old but the La Liga club have failed to back up their initial approach. 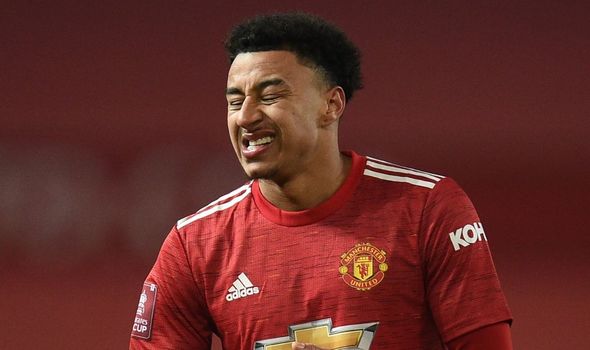 It’s been a surprising decline for Lingard, who was a starter for England at the 2018 World Cup in Russia.

United are open to offloading several fringe players this month as they look to trim down their squad.

West Brom are eyeing up a move for Phil Jones, who was left out of United’s Premier League squad earlier this season due to injury.

Sergio Romero and Marcos Rojo are also in the final six months of their contracts.

The goalkeeper was denied a move to Everton in the summer but is now expected to leave on a free transfer.