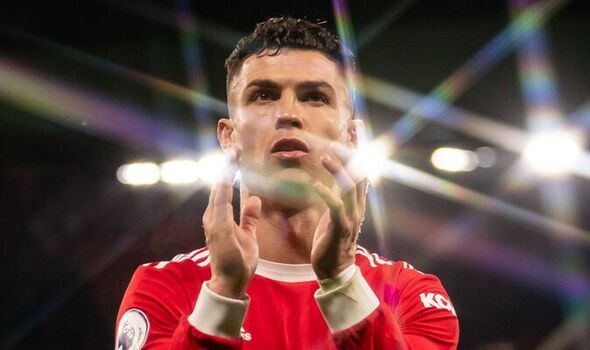 Reports claim Cristiano Ronaldo was offered to Bayern Munich by super-agent Jorge Mendes – which would suggest he is actively open to exploring a premature Old Trafford exit this summer. In the past few days, the Portuguese press revealed the 37-year-old was considering his future at Manchester United due to the club’s lack of progress in the transfer market.

After United’s sixth-place finish last season, it was clear that a major overhaul was required but to date, Erik ten Hag is yet to make any new signings.

Talks are ongoing for Frenkie de Jong and Daniel Bachmann, whilst Antony is also of interest.

But at the end of the month, six players will officially be leaving the club meaning there is plenty of work to be done before United are ready to compete.

According to Sky Germany, Ronaldo was indeed offered to Bayern Munich by Mendes in the past few weeks.

READ MORE: Cristiano Ronaldo ‘wants out of Man Utd’ as board handed transfer ultimatum over signings 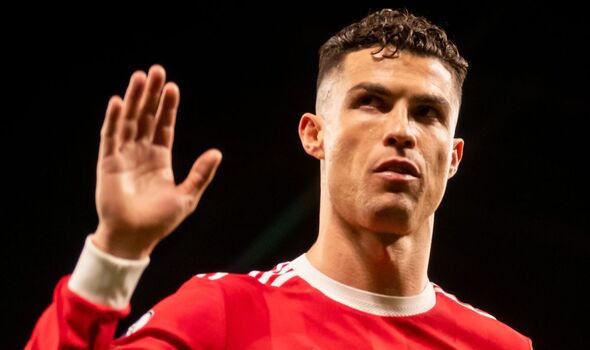 The development suggests he is actively open to leaving United this summer as recent speculation suggests.

Bayern have already landed Sadio Mane from Liverpool but with Robert Lewandowski still keen to join Barcelona, Ronaldo was floated to the Bundesliga champions.

Yet they are seemingly not interested in signing the seasoned veteran, ruling out one potential avenue if he was to depart United.

Ronaldo himself has already spoken positively about the prospect of working with Ten Hag in a show of commitment to the Dutchman.

“What I know about him is he did a fantastic job for Ajax, that he’s an experienced coach,” Ronaldo said in May. “But we need to give him time.

“Things need to change the way he wants. I hope we have success, of course, because, if you have success, all of Manchester is going to have success as well. I wish him the best.

“We are happy and excited, not only as players but the supporters as well. I wish him the best and let’s believe that next year, we are going to win trophies.”

Ronaldo wants United to show ambition as he strives to continue adding major trophies to his collection.

He has always been a winner and does not want to entertain the idea of settling for mediocrity.

The forward has one year remaining on his current United deal, which also contains the option for an additional 12 months.

Ten Hag is also keen to build around his qualities and a sale is not even in the equation this summer.