Manchester United and Liverpool will go toe-to-tie in a huge match at the top of the Premier League this weekend with more than just bragging rights on the line. For the first two decades in the Premier League, Liverpool were very much in United’s shadow when it came to silverware.

Sir Alex Ferguson guided the Red Devils to new heights as they overtook Liverpool’s record haul of 18 league titles with 13 coming under the legendary Scottish boss.

But since Ferguson left his post in 2013, United have struggled to repeat their previous successes while Liverpool have been on a meteoric rise.

Jurgen Klopp’s arrival in October 2015 was the starting point for Liverpool to knock United off their perch and that elusive Premier League title came in dominant fashion last season.

Liverpool are now seen as the team to beat in the Premier League with United now in a complete role reversal from a decade previous.

However, they’ve shown big signs of improvement under Ole Gunnar Solskjaer with Tuesday’s win over Burnley making them outright leaders in the table halfway through the season.

JUST IN: Liverpool and Man Utd told how much they must spend to land Koulibaly 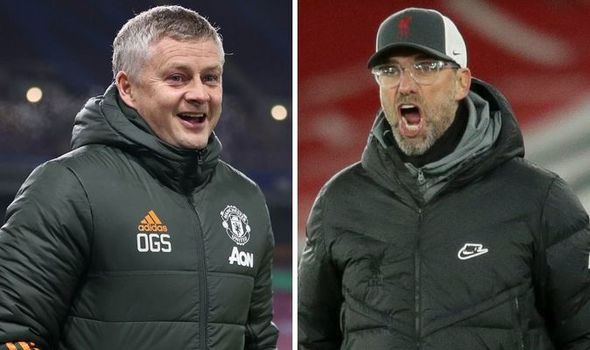 This season has already thrown up a number of surprise results with Liverpool falling to a 7-2 defeat to Aston Villa as well as failing to beat West Brom or Newcastle last month.

Manchester City have also had their fair share of off days including 1-1 draws against West Brom and Leeds.

Both teams in Manchester though seem to be finding form when Liverpool are failing to do so.

And this season more than ever could hold significant importance heading into the summer transfer window.

Clubs were reluctant to spend big last year with finances stretched due to the impact of the coronavirus.

Revenue losses at Liverpool are expected to exceed £100million, according to The Athletic, despite winning their first league title in 30 years.

Liverpool’s hierarchy have notoriously operated on a strict budget when it comes to spending in the transfer window with moves for the likes of Virgil van Dijk and Alisson all being funded by sales as well as their success on the pitch.

And failing to defend their title this summer – as well as missing out on silverware in other lucrative competitions – could see the Reds fall behind in the market. 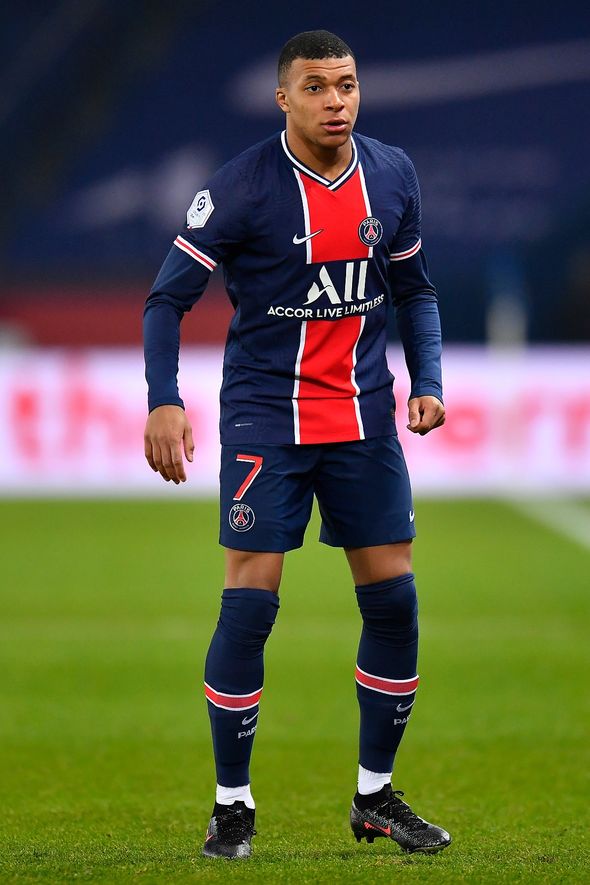 Missing out on Timo Werner last year proved to be a blessing in disguise for the Reds with Diogo Jota overshadowing the German in the Premier League this campaign.

But players such as Kylian Mbappe and Dayot Upamecano could well be available this summer and Liverpool will need the financial power that comes with winning the Premier League to put them in the best position to fund a bid.

United though are in a better position than they’ve been in since Ferguson left to stop Liverpool in their tracks and flex their own financial muscle with a statement win at Anfield on Sunday.

With still half of the campaign to be played, there’s almost certainly set to be more twists and turns before the title will be decided but United know that a win this weekend would put a huge dent in their rival’s hopes of defending their crown.

And with it, they could hurt Liverpool significantly more when it comes to the summer transfer window and the recruits that Klopp may want to target.