Manchester United will make buying a new centre-back a priority when the transfer window opens at the end of the season. Ole Gunnar Solskjaer’s side have conceded more goals than anyone else in the top four of the Premier League.

And their defensive frailties were exposed once again against Everton last Saturday, when they twice threw away leads to draw 3-3.

The Red Devils have come in for heavy criticism for the defending which led to Dominic Calvert-Lewin’s last-minute equaliser, and are now set to try to address this in the transfer window.

They do not need to look far to see how the influence of a new centre back can transform a team’s fortunes, with Manchester City returning to the top of the league in part thanks to the £64million signing of Ruben Dias.

Though United spent a world-record £80m on captain Harry Maguire just two years ago, they are set to return to strengthen the position this summer.

JUST IN: Sancho’s ship to Man Utd ‘has sailed’ after years of transfer links 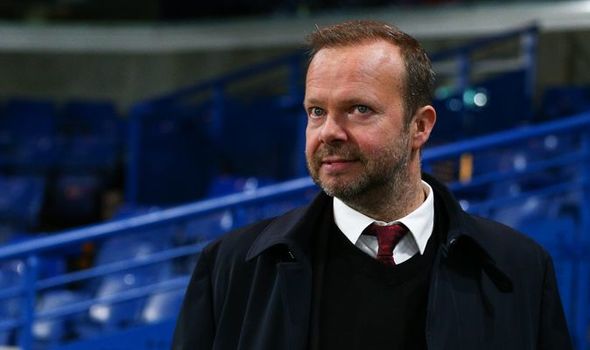 The Red Devils are again set to splash out on a sizeable fee to bring in a reinforcement, with the Manchester Evening News reporting that the club are open to paying a sizeable sum for a new centre half.

Though United’s finances have taken a hit due to the coronavirus pandemic, it is believed their plans have not been changed too much.

The need for a defender is clear, with Maguire committing a series of costly errors, the most recent being his positioning for Calvert-Lewin’s goal.

Vincent Lindelof has been Maguire’s regular centre back partner, but has failed to impress alongside the skipper. 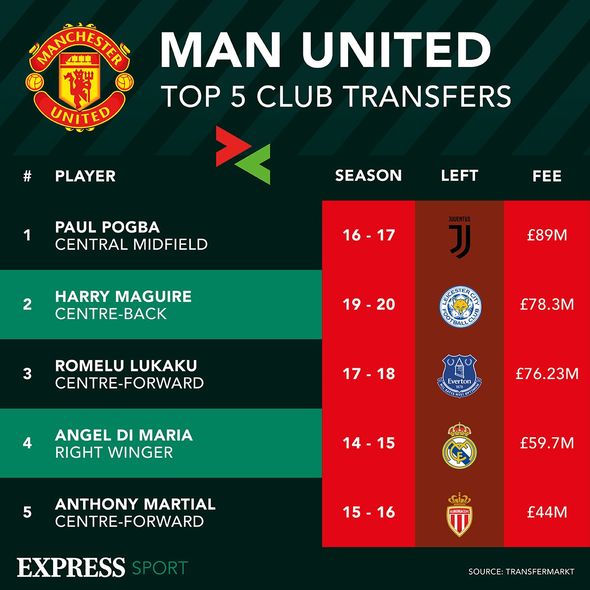 Eric Bailly has formed the best partnership with Maguire, but is injury-prone, having played just 96 times out of a possible 269 games since arriving in Manchester.

There are several stars who could be on Ed Woodward’s shortlist if he does indeed decide to buy a new defender for Solskjaer.

David Alaba is out of contract in the summer and would be available on a free transfer from Bayern Munich, though his exorbitant wage demands do pose a problem.

Real Madrid’s Raphael Varane is also reported to be drawing the interest of United, though he has reportedly received an enticing contract offer from the La Liga champions. 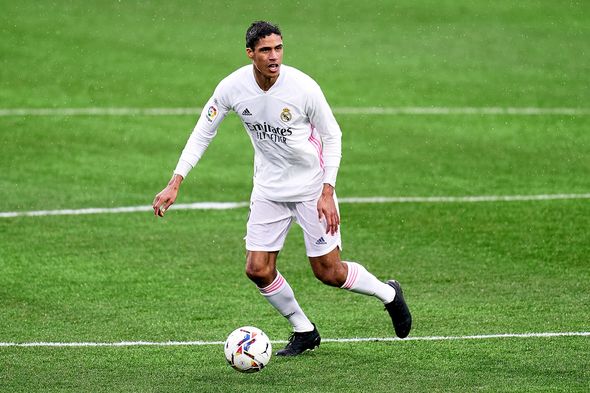 Solskjaer is a long-time admirer of Napoli’s Kalidou Koulibaly, though he may be classed as too old for United’s transfer plans.

One man who will not be arriving at Old Trafford however is Dayot Upamecano, who will see a £36m release clause activated in the summer.

But it appears United have already lost out on the RB Leipzig defender, with Bild reporter Christian Falk dismissing rumours linking the Frenchman with a move to the Red Devils.

“True @ManUtd have no more chance for a transfer of Dayot Upamecano,” Falk tweeted on Monday.