Manchester United boss Ole Gunnar Solskjaer has opened up on what’s keeping Amad Diallo from joining the club this month. With the January transfer window open, United are among several clubs who will be looking to strengthen heading into the second half of the campaign.

Solskjaer’s side are in good form as well, with Friday night’s 2-1 win over Aston Villa putting them level on points at the top of the table with Liverpool.

And they’re already set to welcome an exciting young signing to the club in the near future.

Diallo, 18, broke into Atalanta’s first-team last season after impressing with the youth team and scored in his Serie A debut.

He does remain very inexperienced at first-team level though having only played a handful of matches since breaking through.

JUST IN: Liverpool have ‘no chance whatsoever’ of Dayot Upamecano this month 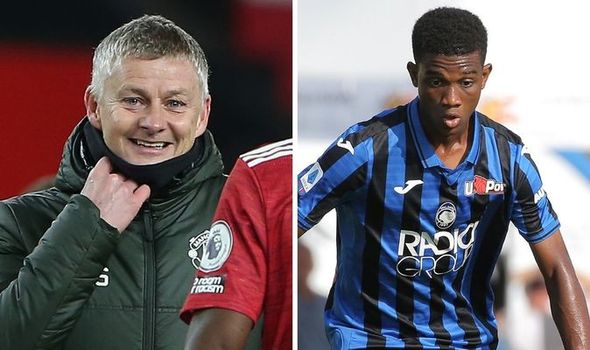 United still saw enough in the summer transfer window though to reach an agreement with Atalanta to sign the young Ivory Coast winger.

It’s been reported that United will pay £19million up front with another £18m in add-ons.

The agreement was for the deal to go through this month, but United are yet to unveil their latest signing.

Solskjaer though doesn’t envisage any “obstacles” for United in announcing Diallo soon.

“We’re waiting for other paperworks. I can’t see any obstacles, really, so hopefully he’ll be with us in not too long.

“Very excited about bringing him in. He’s shown a few times his qualities but he has to learn that playing in England is a different type of football, so we’ll give him time to develop.

“But apart from that not seeing too much of what we’re gonna do – we are always working long-term, that’s the big thing, on targets.” 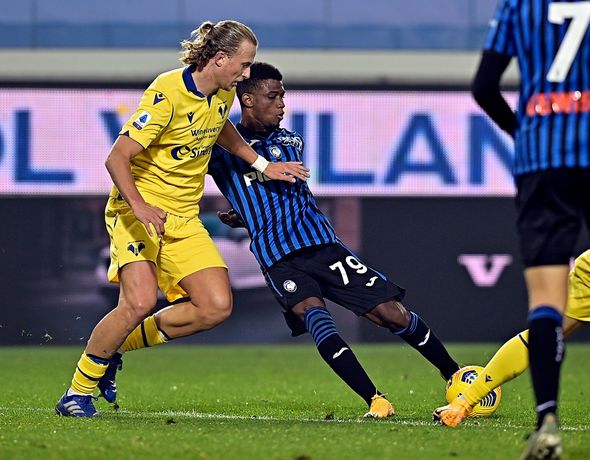 Solskjaer was said to be frustrated at United’s transfer business this past summer though, with a new central defender said to be top of his wishlist.

Dayot Upamecano is being touted as the club’s top target and he could be available for less than £40m at the end of the season, due to a release clause in his contract.

The highly-rated central defender though has attracted interest from all over Europe with Real Madrid and Liverpool among those considering an approach.