Manchester United executive vice-chairman Ed Woodward, who announced he will be stepping down at the end of the season, reportedly met with Boris Johnson last week just days before the European Super League proposals were made public. It’s been a whirlwind week behind the scenes at the biggest clubs in England and Europe.

Last Sunday, 12 clubs were confirmed as being ‘founding members’ for what was being dubbed the breakway European Super League.

United owner Joel Glazer was named as one of the ESL’s vice-chairman, alongside Juventus chief Andrea Agnelli.

But when the plans were made public late on Sunday, it created a huge backlash among football fans across the world.

The news also attracted the attention of the government, with Johnson announcing that he would use legislation to block it from happening if needed. 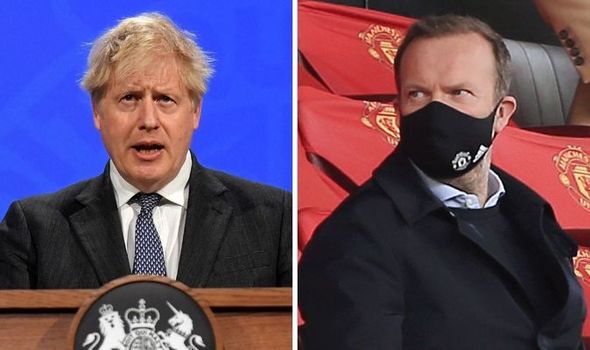 After the backlash failed to subside, teams began withdrawing from the European Super League just 48 hours after it’s launch.

In the midst of the furore surrounding the ill-fated breakaway league, Woodward announced that he was stepping down from his role at United.

Reports later emerged that he wasn’t on the same page as the Glazer family in respects to the European Super League plan.

And it appears as though Woodward had a busy week in the build up to the launch of the ESL.

According to the Independent, the United official held a formal meeting with Number 10 chief of staff Dan Rosenfield just over a week ago.

It is claimed that talks were centred around Covid restrictions and fans returning to football stadiums.

And Woodward then went on to meet Johnson following his meeting with Rosenfield.

However, the report goes on to insist that there were no discussions held about the European Super League. 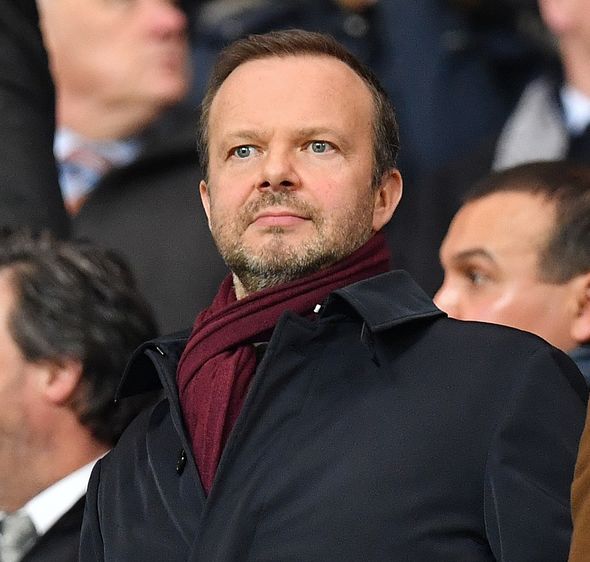 Labour are now demanding minutes of the meeting after Johnson made clear his position on the disastrous European Super League proposals earlier this week.

Jo Stevens, Shadow Secretary of state for Digital, Culture, Media and Sport, said: “The Prime Minister and his ministers made very public and vocal condemnation of the European Super League, the public would therefore expect the same message to have been delivered in any private meetings.

“Downing Street should release the minutes in order to clear up any confusion and avoid accusations of hypocrisy.”