Man Utd, Chelsea and Liverpool transfer swaps that could take place this summer

European Super League: Will football ever be harmonious?

The ongoing coronavirus pandemic has had a major effect on the finances of football clubs around the world, with the lack of match day revenue costing them dearly. As a result, clubs’ transfer business could be affected this summer and one way they could look to make signings without having to fork out big transfer fees is by negotiating swap deals.

Tim Bridge, a director at Deloitte’s Sports Business Group, believes there will be an increase in the number of swap deals because of the pandemic.

Speaking to Sky Sports, he explained: “I think we’ll see a lot of clubs doing swaps with their European peers as a way of managing the cash that comes in and goes out.

“So, I expect the next transfer window to have relatively big numbers associated with it, but underlying it will be a different approach from the clubs.”

With that in mind, Express Sport takes a look at three potential swap deals involving Manchester United, Chelsea and Liverpool. 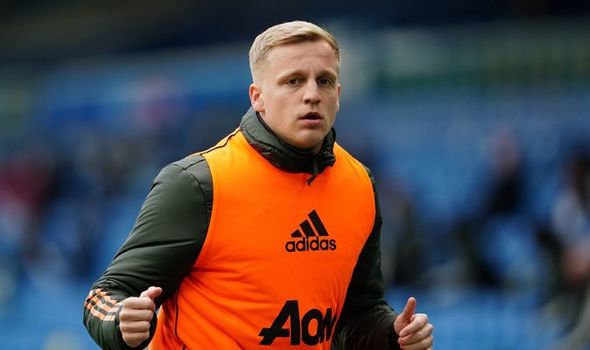 According to Italian publication Tuttosport, United are willing to explore the possibility of letting Donny van de Beek join Juventus in a swap deal for Adrien Rabiot.

Van de Beek has struggled for game time at Old Trafford since joining the club from Ajax last summer.

The report claims that he has been of interest to the Serie A giants since he impressed against them in the 2019 Champions League quarter-finals. 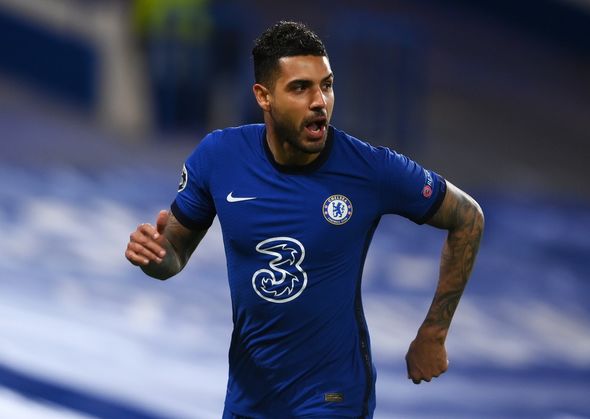 Emerson Palmieri has struggled for game time at Chelsea this season, making just two Premier League appearances, and Juventus are reportedly interested in the left-back.

According to Calciomercato, Alex Sandro could go the other way in a swap deal, with Juventus keen to get his bumper salary off their wage bill.

Juventus have held a long-standing interest in Emerson, having attempted to sign him during Massimiliano Allegri’s reign.

Despite Juventus’ interest, Emerson opted to join Chelsea instead. 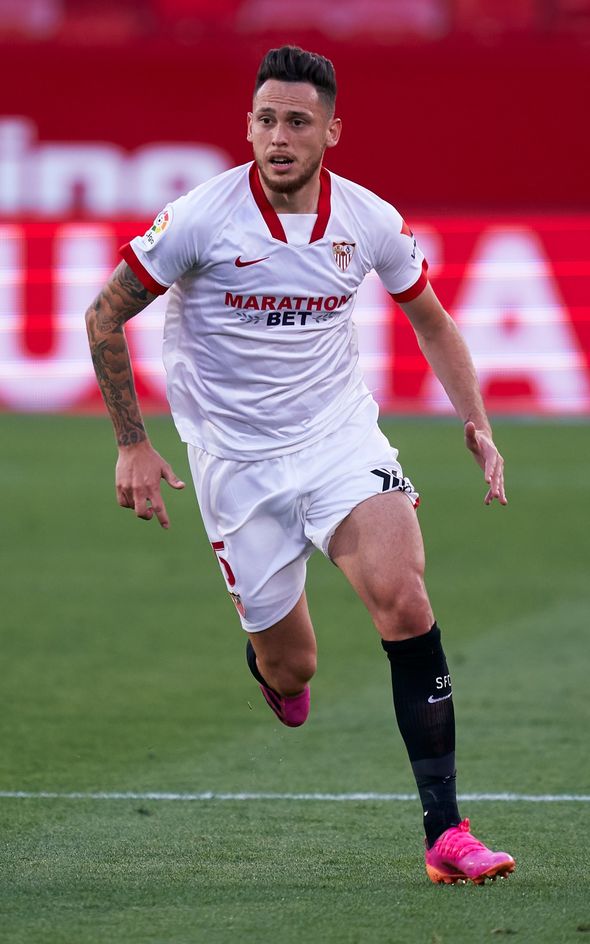 Liverpool are reportedly interested in Sevilla star Lucas Ocampos, who has scored eight goals and provided four assists so far this season.

According to Spanish outlet La Razon, the Reds are prepared to use Takumi Minamino in a potential swap deal for the Argentina international.

Minamino has struggled since making the move to Anfield from Red Bull Salzburg and he is currently on loan at Southampton.

Should he be deemed surplus to requirements when he returns, Minamino could be used in a player-plus-cash deal for Ocampos