Leon Bailey fired the hosts ahead after seven minutes before Lucas Digne doubled their lead with a curling free-kick just four minutes later. United found some hope after Luke Shaw’s cross cannoned off Jacob Ramsey on the brink of half-time, but the young midfielder added a third goal at the right end soon after the break to kill the momentum.

The Red Devils’ defensive shortcomings at the start of each half were their downfall, with Victor Lindelof looking like a shadow of the figure Raphael Varane usually poses in the heart of Ten Hag’s defence. But a lack of creativity and inspiration in attack and the lack of a tireless engine in midfield made two more absences prominent.

Varane is out of action until the World Cup break after being forced off in last month’s 1-1 draw at Chelsea. But Antony has also been missed since joining him on the sidelines at half-time in United’s 3-0 Europa League win against Sheriff Tiraspol.

JUST IN: Southampton ‘sack Hasenhuttl’ but he may still take charge v Liverpool

Bruno Fernandes joined both out of contention through suspension after picking up his fifth booking of the Premier League season last Sunday. And all three could’ve changed United’s fortunes against Villa in a match that it felt could’ve had a much different outcome with another team on the pitch.

Lindelof looked out of his depth, Donny van de Beek failed to take his chance for a second successive game after receiving an undeserved start, and Cristiano Ronaldo remains a problem.

Fernandes should return to the side when United host Villa in a rematch at Old Trafford on Thursday as they look to avoid back-to-back League Cup third-round exits on home turf. But Antony’s condition remains up in the air after many would’ve expected him to return by now.

United were toothless in the Midlands this weekend, but there was still a hint of the positive changes Ten Hag has already implemented in his rebuild. And it will likely be a case of his biggest names becoming available for selection again before he can resume the progress he has already made.

Want the latest Premier League news as we publish it on Express Sport? Join our Facebook group by clicking here. 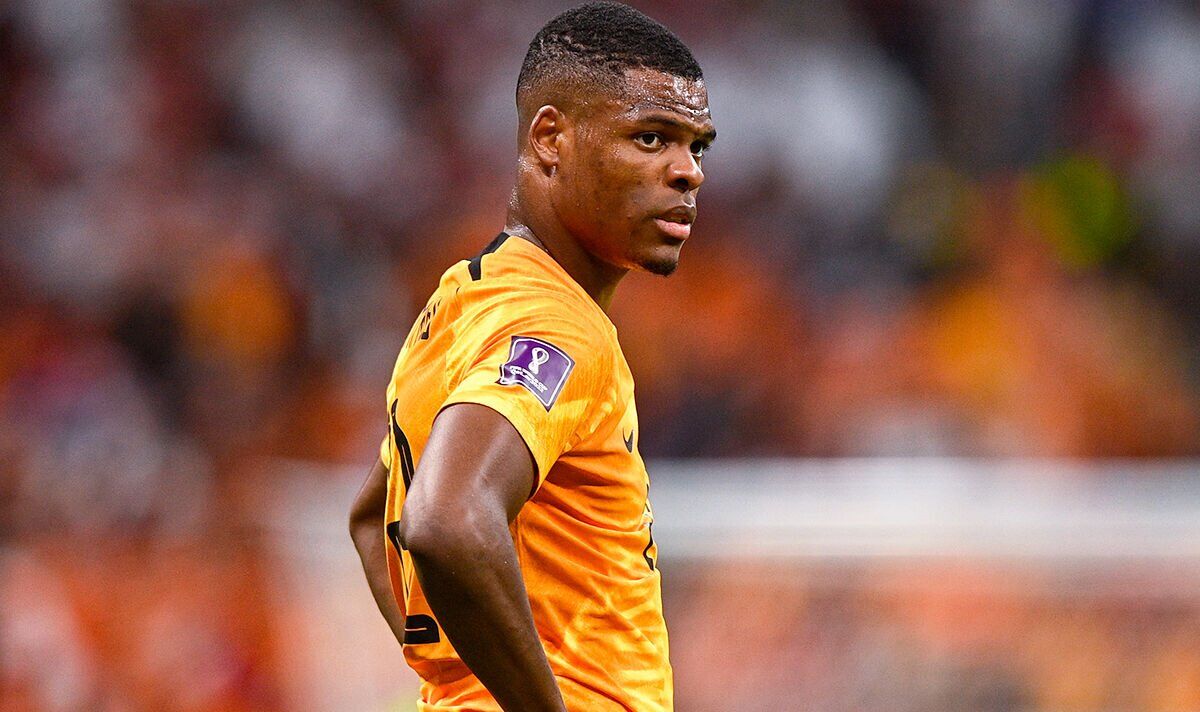