Harry Kane’s Tottenham future looks set to be the Premier League transfer saga of 2021. Manchester United and Manchester City are both rumoured to be vying for his signature as Spurs hold out for £100million.

England captain Kane has already informed Tottenham chairman Daniel Levy of his desire to leave the club ahead of the 2021/22 campaign.

However, with three years left on his current contract, Spurs and Levy are set to demand as high a price as possible for the 27-year-old in the event of a Premier League bidding war.

Kane’s incredible form in 2020/21 saw him secure the Premier League Golden Boot and Top Assister awards, ahead of joining up with Gareth Southgate’s squad for Euro 2020 this summer.

And despite the growing fervour surrounding his next move, former Three Lions goal machine Alan Shearer has offered him some advice in the build up to the competition.

Shearer joined his boyhood club Newcastle United after finishing as the top scorer in Euro 96, famously rejecting a move to United in the process.

JUST IN: Five Tottenham players who will benefit most from Pochettino return 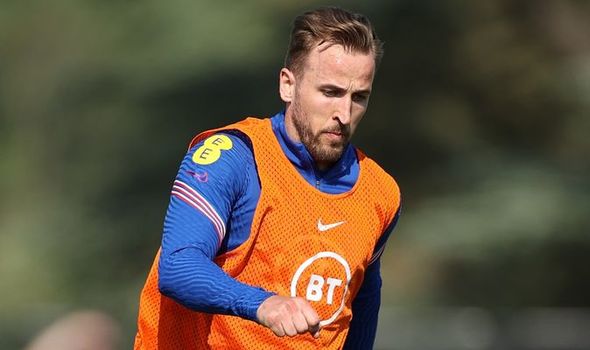 And he has called on Kane to follow that example and concentrate on his country in the coming weeks.

“He comes into it after winning the Golden Boot at the World Cup and on the back of having to sort his future with Spurs.

“I went into Euro 96 with Blackburn and had the tournament and then had a decision to make after it, It’s down to him now. 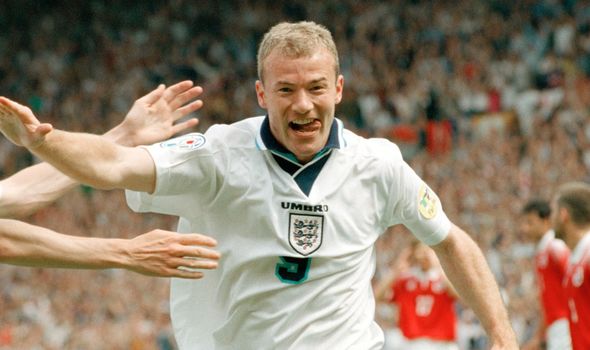 “With the talent we have, with the full-backs as well, so even if Gareth plays a three or whatever formation he goes with.

“I’m pretty sure they will create enough chances for Harry to be up there challenging for that Golden Boot.

“I’m pretty confident in that.”

Kane is very unlikely to confirm any decision on his future before the tournament kicks off on June 11 with Southgate also confirming he will not sanction players leaving the squad to negotiate club moves.

City and United will now wait until the end of July before making a move for Kane as he is expected to jet off on holiday after the competition.

Both sides are rumoured to be working on structured deals and player-plus-cash offers for Kane with the likelihood of a straight cash bid significantly reduced due to Levy’s asking price.

Gabriel Jesus, Nathan Ake and Aymeric Laporte have been mentioned as potential makeweights for City in their negotiations with Anthony Martial, Jesse Lingard and Dan James the potential departures, if United make a firm move.
Source: Read Full Article