Manchester City Women manager Gareth Taylor has hit back at Casey Stoney’s suggestion that a large transfer budget has had a “huge impact” on City’s success since he took charge last year.

City have attracted a host of big names to the club including World Cup-winning USA internationals Rose Lavelle, Sam Mewis and Abby Dahlkemper, as well as England stars Lucy Bronze and Chloe Kelly.

Stoney’s Manchester United, who sit two points above their rivals in the WSL table going into Friday’s derby meeting, also strengthened significantly last summer by bringing in their own American talent with the signings of Tobin Heath and Christen Press.

Asked on Tuesday what Taylor has changed at City, Stoney joked: “Players”, adding: “When you can sign Rose Lavelle, Lucy Bronze, Abby Dahlkemper and Chloe Kelly and you’ve got that sort of budget, it does have a huge impact.

“He’s bought in better players and reignited them. He’s obviously a very good manager and he’s getting good results.” 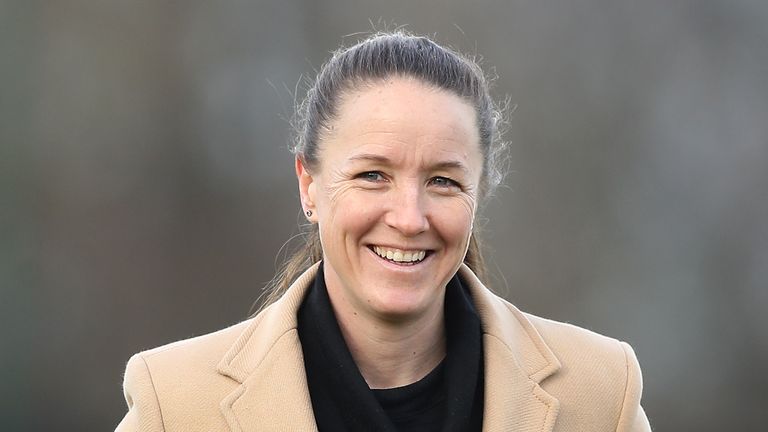 Responding to Stoney’s comments, Taylor said: “When you look at who we’ve brought in, they’ve brought in similar players so I don’t think there’s any kind of difference in that respect. 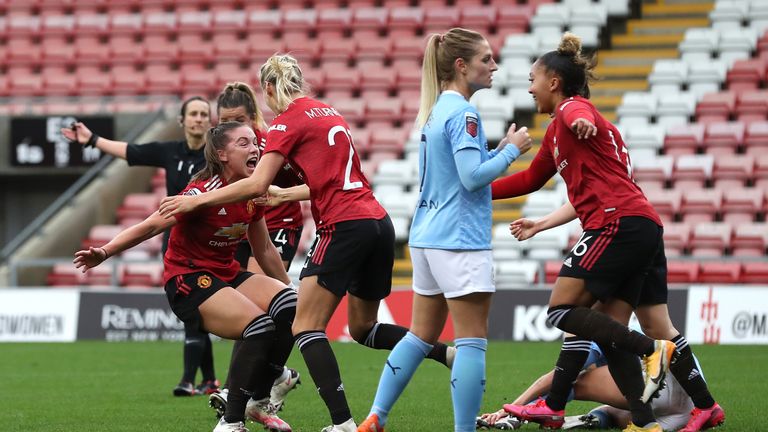 “It’s a bit of an easy way out to say it’s about budgets. It’s hard work.

“We’ve put a lot of effort in and that includes a hell of a lot of people here at the club.”

Asked if Stoney’s comments were a sign of a growing rivalry between the two sides, Taylor said: “It’s always there. We want the city to be blue after these occasions. Bragging rights and all these things go hand-in-hand.

“I don’t think there’s any surprise within that. They’re good games for everybody to be involved in.”