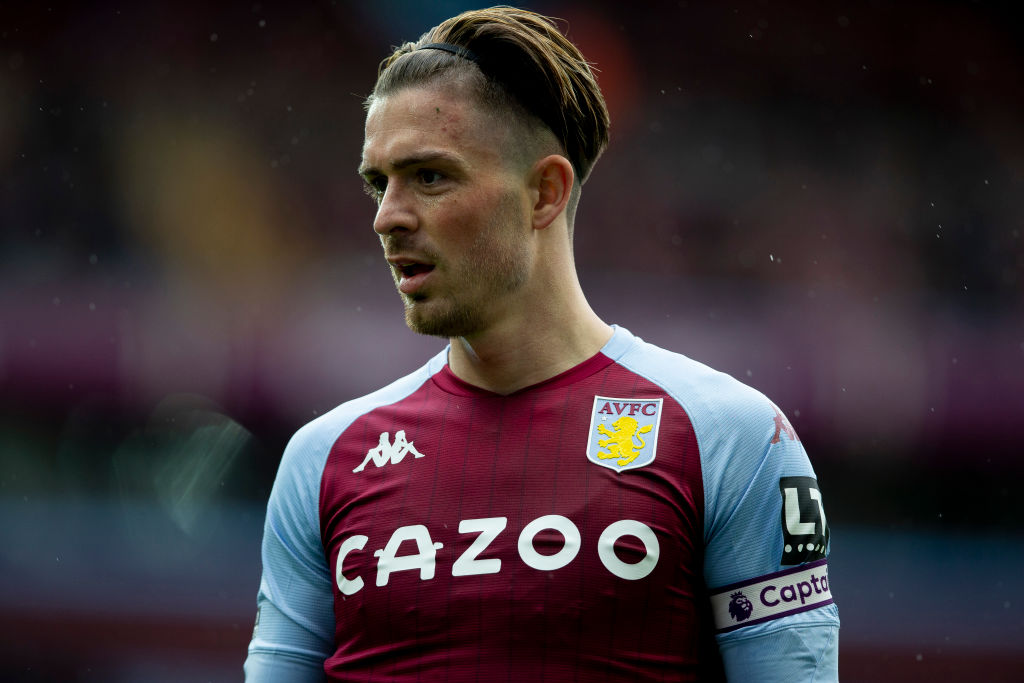 Manchester City have identified Jack Grealish as their priority target and are ready to break the British transfer record to lure the Aston Villa attacking midfielder to the Etihad this summer.

Pep Guardiola’s side stormed to the Premier League title with a 12-point gap between themselves and second-placed Manchester United and the newly-crowned champions will look to further strengthen their already star-studded squad over the coming months.

Villa’s captain and talisman, Grealish, has long been linked with a possible big-money move to Old Trafford but it appears the 25-year-old may be set for the blue half of Manchester to join United’s ‘noisy neighbours’ if Guardiola gets his way.

According to The Daily Mail, the Catalan has admired Grealish for some time and City’s hierarchy are willing to make an eye-watering offer which could see him become English football’s first ever £100million star.

Grealish is viewed as a player who can form part of the core of Guardiola’s rebuild, with the City head coach determined not to rest on his laurels and plan for the future.

Villa are, unsurprisingly, reluctant to part with Grealish and will only consider an agreement for their prized possession, a homegrown product of the academy, if the British transfer record is set to be broken.

The England international was sidelined for three months with a shin injury towards the end of the season but helped his boyhood club to an 11th-placed finish with six goals and 10 assists across the Premier League campaign.

And while Grealish was used sparingly following his return to action, Dean Smith has reassured Gareth Southgate that the midfielder is ‘100 per cent’ ready to feature at this summer’s European Championships.

‘We wouldn’t take a risk with only four games to go, with a player of Jack’s standing and quality, unless it was the right thing to do.

‘We all believed it was the right thing to do – for him and for Villa.

‘Then, once the season finished, if he gets picked for England, which hopefully he does – then it’s the right thing for England as well.’

Smith added: ‘The first two-thirds of the season, Jack was one of the best players in the Premier League.

‘It is easy to forget that because he missed so much at the back end but I don’t think the FA have.

‘He did so well and impressed when he arrived into the England squad, while his standing in the game in the Premier League has gone up another level.

‘They were probably just behind us in wanting him to be back as soon as possible.

‘He does [relish the limelight]. “Jackmania” probably started two years ago when we got to the Premier League.

‘He’s had ups and downs as most people do but he handles it well. He has matured as a person and let’s hope he can go there and light it up. I’m sure he can.’