Manchester City's players will walk out at Old Trafford wearing retro shirts with the No.8 on in tribute to Colin Bell.

The Blues legend passed away at the age of 74 on Tuesday after suffering from a short, non-Covid related illness.

Bell played for Bury before sealing a move to City where he really made his name.

The midfielder made 492 appearances and scored 152 goals in Manchester between 1966-79. There, he won the Football League Second Division, First Division, FA Cup, European Cup Winners' Cup and the League Cup.

Bell also played for England between 1968-75, amassing an impressive 48 caps and nine goals.

His death has seen a wave of tributes pour in. Gary Lineker tweeted: "Saddened to hear that Colin Bell has passed away. One of my favourite players when I was growing up. Terrific box to box midfielder. A real gem for @ManCity and @England. #RIPColin."

Man City tweeted: "It is with the deepest sadness and heaviest of hearts that we announce the passing of Manchester City legend Colin Bell."

While club Chairman Khaldoon Al Mubarak said: "Colin Bell will always be remembered as one of Manchester City’s greatest players and the very sad news today of his passing will affect everybody connected to our club."

He added: "Colin was incredibly humble and a modest and understated man with an obvious inner strength of character. He was clearly comfortable with who he was and what he had achieved in the game. For the rest of us, there is always the thought of what might have been if injury had not affected his career. Undoubtedly more trophies for City and far more than the 48 England caps to his name.

"Our Club has lost a true great. Everyone’s thoughts and best wishes are with Colin’s family."

And the players will get a chance to pay their own respects in the Carabao Cup semi-final clash against Manchester United on Wednesday night.

That is according to  The Athletic, who report the players will walk out wearing retro No.8 shirts in honour of Bell. 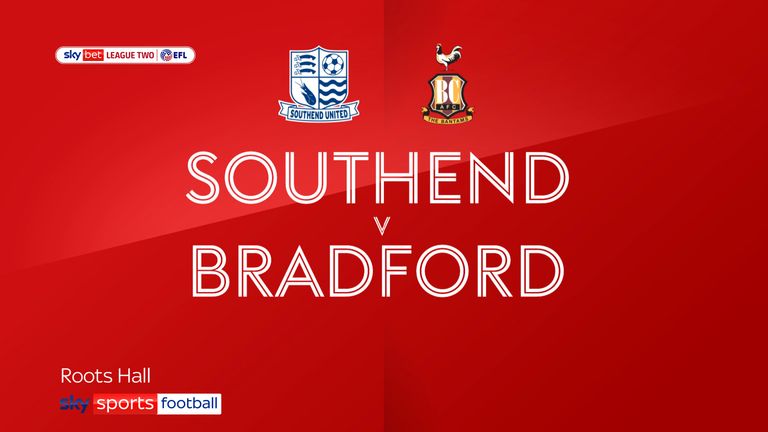 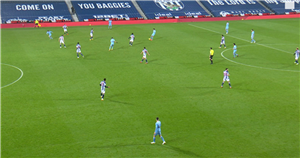