Man City DOMINATE the PFA Player of the Year shortlist

Manchester City players dominate the shortlist for this year’s PFA Player of the Year Award with as many as four stars from Pep Guardiola’s side nominated for the prize.

Ilkay Gundogan, Kevin De Bruyne, Ruben Dias and Phil Foden will represent the Premier League champions in the shortlist after the quartet led City to their fifth top-flight title this term. 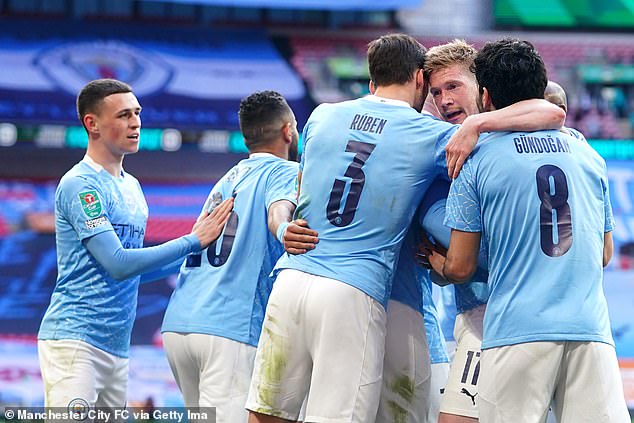 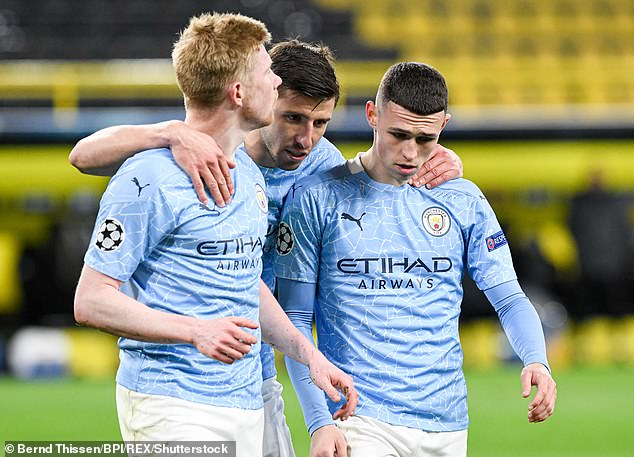 Meanwhile, Gundogan and Foden both dazzled from midfield – with the former’s run of 11 goals in 11 league games between December and February helping City build up a solid lead at the top of the table during the winter. 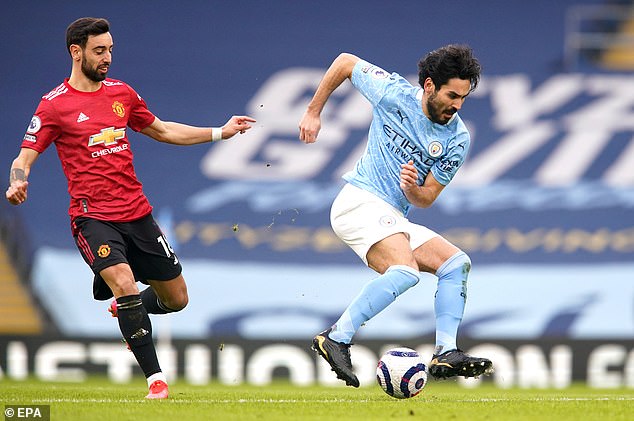 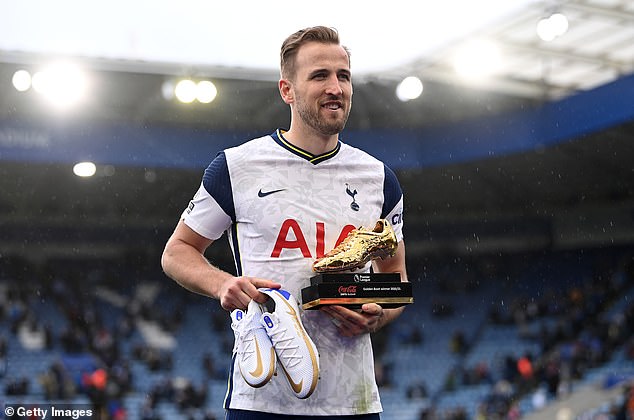 Harry Kane, who finished top of both the scoring and assist charts this term, is also nominated

City starlet Foden will also get a shot at the PFA Young Players’ Player of the Year Award with the shortlist for that prize announced at the same time.

Tottenham striker Kane was the man to beat in front of goal this season with 23 league goals and 14 assists for Spurs, who ended the campaign in seventh place.

Meanwhile, Manchester United star Fernandes was pivotal to the Red Devils ending the season as Premier League runners-up with 18 goals and 11 assists for Ole Gunnar Solskjaer’s side.

The PFA list is slightly different from the Premier League’s own Player of the Year Award shortlist announced on Tuesday, with Gundogan and Foden not shortlisted for that prize. 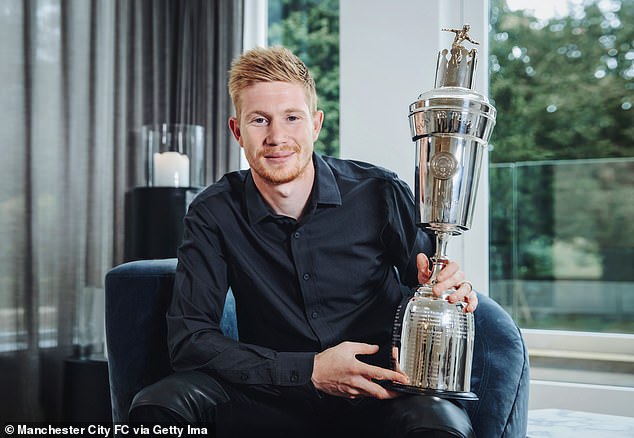 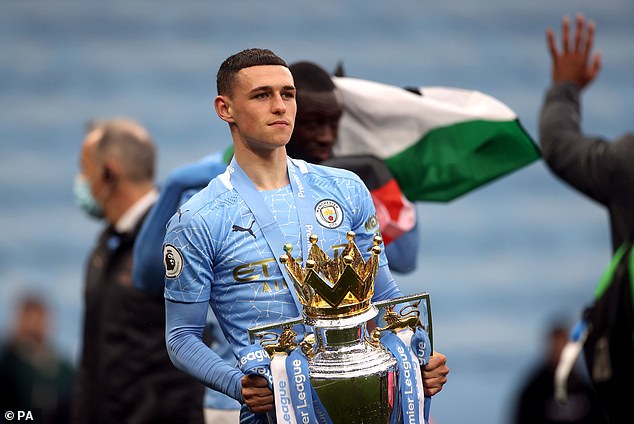 Mount was, however, named in the Young Player of the Year shortlist, along with England team-mate Foden.