Liverpool have a number of decisions to make this summer with a few players returning from loan spells who are unlikely to have a future at Anfield. There is also the matter of whether they decide to buy Ozan Kabak with the Turkey international available to be purchased for £18million come the end of the season.

Divock Origi and Xherdan Shaqiri have been tipped to be moved on, but players out on loan will also likely be sold.

Harry Wilson was a player Liverpool were hoping to sell last summer before he was shipped out on loan to Cardiff.

Marko Grujic was also being strongly tipped for a permanent departure from Anfield before he joined Porto on a season-long loan.

JUST IN: Man Utd may have secret weapon over Liverpool in Sancho transfer race 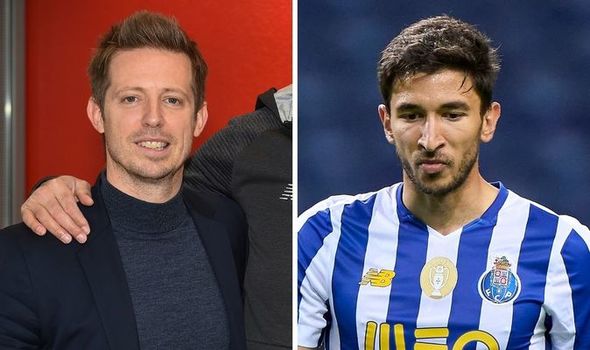 Early signs in Portugal indicated that Grujic wasn’t doing enough to convince the Liga Nos side to try and sign him at the end of the campaign.

But he’s recently become a regular in Porto’s starting line-up, impressing in both Champions League quarter-final legs against Chelsea.

It’s been suggested that Liverpool remain hopeful that they’re £17m asking price from last summer will be met this time around.

However, Porto supposedly are not willing to meet those demands despite his upturn in form.

According to O Jogo, Porto are willing to hold talks over a permanent transfer in the summer.

But they want Liverpool to drop their asking price before making a serious move.

Grujic has long struggled to convince Jurgen Klopp that he deserves a shot at Anfield having been sent out on loan for the past four seasons. 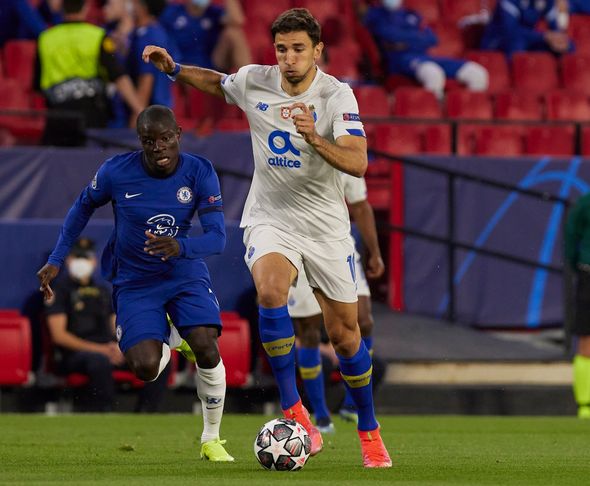 They’re so far refused to drop their asking price during that time, but the lack of interest from teams in meeting Liverpool’s demands may suggest that sporting director Michael Edwards will have to give in soon.

The Serbia international has two years left on his Liverpool contract, meaning Liverpool are still in a relatively strong negotiating position.

But Grujic’s price will soon decrease once he enters the final 18 months of his deal and for Liverpool to make big moves this summer, they’ll need every penny they can get.

And negotiating the asking price for Grujic may be the start for Liverpool to eventually get what they want in terms of players coming in.