Liverpool boss Jurgen Klopp is set for a crucial summer at Anfield as he looks to ensure a strong start to the 2021/22 Premier League season. The German coach could opt for a major squad overhaul in the coming weeks.

After injuries to key stars Virgil Van Dijk, Joe Gomez and Joel Matip significantly undermined their title defence in 2020/21, Klopp has plenty to ponder over the post-season break.

However, despite the focus being placed on defensive injuries in the last 12 months, Klopp’s goalkeeping situation is also giving him cause for concern.

First choice stopper Alisson only missed five Premier League games through injury in 2020/21 but his contract situation is reportedly a top priority for Klopp.

The Brazilian star has established himself as an ever-present between the sticks when fit for the Reds following his 2018 move from AS Roma.

His current deal runs until the end of the 2023/24 campaign but according to reports from The Athletic, sporting director Michael Edwards is working on a deal to extend that. 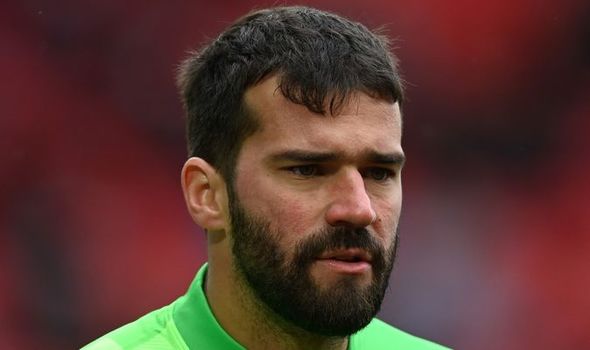 Alisson will be offered a new contract up until 2026, with improved salary terms, when he returns to England after Copa America duty with Brazil.

Alongside the planned Alisson talks, Klopp also faces a decision over his deputy ahead of next season, with experienced Spanish stopper Adrian out of contract next month.

Klopp is keen to activate the club’s option to extend his contract by a further 12 months, but the 34-year-old is also rumoured to be considering offers to return to Spain. 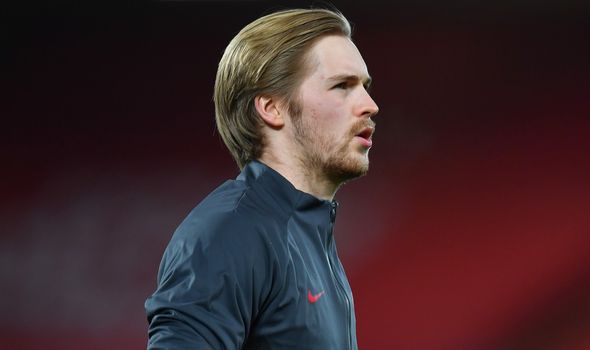 However, despite an openness towards keeping Adrian as an experienced back-up choice, Klopp’s main objective is to promote Caoimhin Kelleher as Alisson’s long-term understudy.

The Republic of Ireland international is rated very highly within the club and Klopp opted to drop him into Champions League action in 2020/21 ahead of Adrian.

Kelleher is the future for Liverpool and for Klopp, however, his contract situation also needs to be resolved.

The Irishman’s currently deal runs out in 2022, and Klopp is expected to push for a three-year extension.

However, there remains a possibility of Kelleher asking for certain guarantees before agreeing to a new deal.

If Adrian stays, he may ask for a loan exit, if he is demoted to third-choice this summer.

But if Adrian does leave, he is likely to be satisfied with an initial rotating role for Alisson, with a structured path into the first team in the coming years.

Alongside tying down his goalkeepers to new contracts, Klopp is expected to announce his first summer signing this week.

RB Leipzig defender Ibrahima Konate looks set for an Anfield move after Liverpool triggered his £36million release clause with the Bundesliga side.