Liverpool have already made contact with the next Bruno Fernandes at Sporting Lisbon. Jurgen Klopp is desperate to bolster his squad ahead of next season as they plot a return to the Premier League title.

Liverpool are keen on Sporting Lisbon star Pedro Goncalves, who has been tipped as the next Fernandes after a fine campaign.

The Portuguese side have won the Primeira Liga for the first time in 19 years this season with the attacking midfielder making a large contribution.

In 31 games, the 22-year-old has scored 22 times and made three assists, drawing comparisons to Fernandes.

Much like his countryman, Goncalves has a penchant for scoring high amounts from a midfield position. 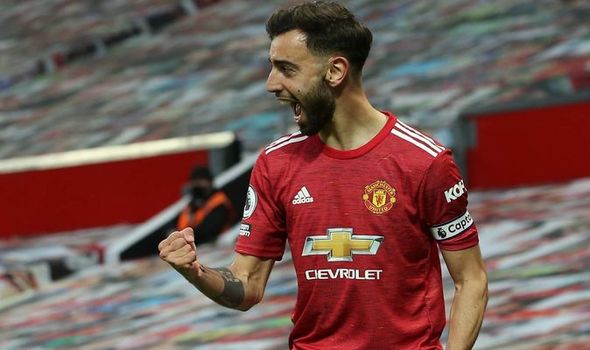 It has led to interest from Liverpool, who are desperate to bolster their ranks going into the summer transfer window.

The Reds are on the cusp of clinching Champions League football ahead of next season after spending much of the year out of the Premier League top four.

However, after winning the title the year before, Klopp cannot be too pleased with how the campaign has played out.

With Georginio Wijnaldum looking likely to leave when his contract expires this summer, Liverpool are in need of midfield reinforcements.

Klopp has also not had an out-and-out playmaker since Philippe Coutinho left for Barcelona in 2018.

And there might not be a better player than Goncalves, who has a release clause worth £52m. 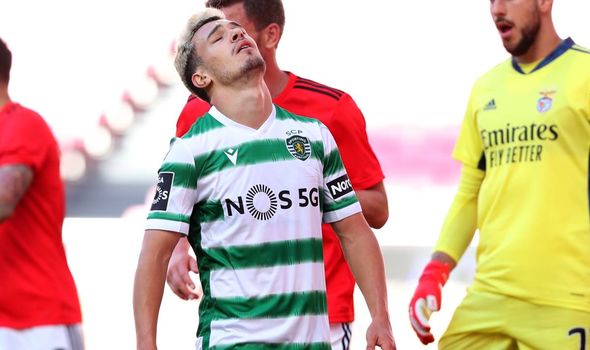 According to Record, the Anfield outfit have already made contact with the youngster but Sporting are battling to keep hold of their prized asset.

The newly-crowned Portuguese champions are working to improve the terms of his contract, which will also boost his release clause to £69m.

The Portugal Under-21 international knows the Premier League well having come up through the ranks at Wolves, yet he only played one first-team match while at the Molineux.