Liverpool are set to make the bold call to let at least one of their midfielders depart Anfield this summer. Central midfield is seen as being the biggest area of weakness in Jurgen Klopp’s squad, with academy players such as Harvey Elliott filling the gap left last summer by Georginio Wijnaldum’s exit.

Another player who has stepped up into Klopp’s senior team is Tyler Morton, who made nine appearances for the Reds last season. But it now appears that Liverpool will allow Morton to move on this summer on loan to hand him more senior playing time.

According to The Times, Morton will join Championship side Blackburn Rovers on a season-long loan. Elliott also spent a season at Ewood Park, with Liverpool hoping Morton can gain similar experience to his team-mate at Anfield.

When Morton’s move to Rovers is confirmed, it will leave Liverpool down a midfielder. And Alex Oxlade-Chamberlain could also follow him out of the exit door, decreasing Klopp’s options further. 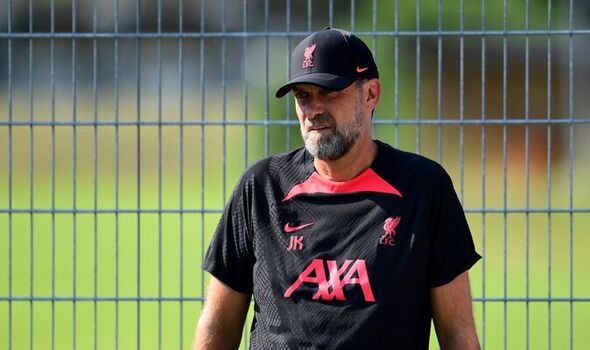 The Reds are unlikely to bring in any midfield reinforcements until next summer, when they will push to bring in Borussia Dortmund star Jude Bellingham. With Morton leaving, it would leave a vacancy, one which they cannot fill with Bellingham for another year.

That led to some suggestions that Liverpool could try to bring in Sporting Lisbon midfielder Matheus Nunes. But that was shot down by The Athletic, who claimed that reports linked Nunes to Anfield were ‘nonsense’. 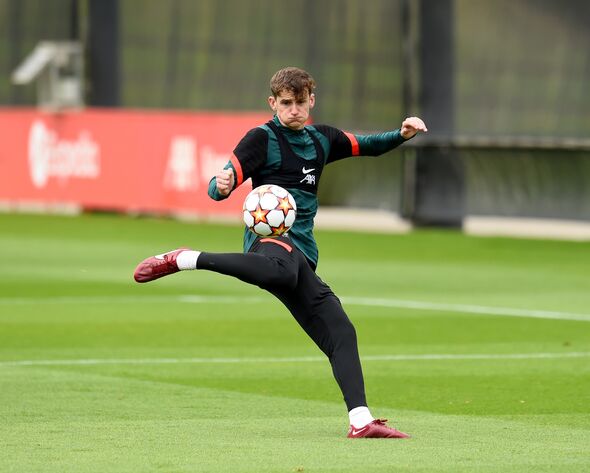 Even with Morton leaving, Klopp has continued to insist that he will not change his plans over when he signs a midfielder. The German reiterated his stance earlier this week, making it clear that no more arrivals are scheduled this summer.

“How I said, if nobody wants to leave – and no player came to me with that request yet and I don’t expect it really, to be honest – there is no need for a new midfielder. We cannot just add on midfielders,” he said.