Liverpool can be Mbappe’s ‘stepping stone’ as Carragher explains excitement 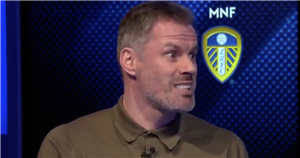 Kylian Mbappe has been urged to use Liverpool as a stepping stone for his career before the PSG star inevitably joins Real Madrid.

Reds legend Jamie Carragher has hope the superstar French forward could yet end up at Anfield.

The 22-year-old’s contract at PSG expires in June 2022, leaving his future very much up in the air ahead of the summer transfer window.

The French giants cannot afford to lose Mbappe for nothing so will have to cash in this year if he fails to agree to a new deal.

Jurgen Klopp would no doubt love to strengthen his attack with the addition of Mbappe, who he has tracked for some time.

And while Zinedine Zidane’s Real would want to secure Mbappe’s signature, Carragher feels Liverpool can look to the player’s social media activity as evidence he would be open to joining the Premier League champions.

“I’m not joking, it was based on the fact that Liverpool thought they had a decent chance of getting Mbappe when he was at Monaco,” Carragher said on CBS Sports.

“I know Jurgen Klopp had spoken to him then and I’m sure other clubs had at that time.

“I think he will, guaranteed, play for Real Madrid at some stage in his career but I’d always feel that maybe Liverpool is that perfect destination for a player like that before you make that next step.

“It would be Liverpool or Manchester City because they are the two top teams you’d see in the Premier League.

“But there’s no doubt on social media, he’s put a couple of things out when Liverpool have been playing at home in the Champions League and it’s got us all a little bit excited.”

Mbappe once again demonstrated his world-class ability on Tuesday by tearing Barcelona apart at the Nou Camp.

The PSG goalscorer netted a hat-trick as Mauricio Pochettino’s team thumped Ronald Koeman’s side 4-1 in their Champions League round of 16 first-leg tie. 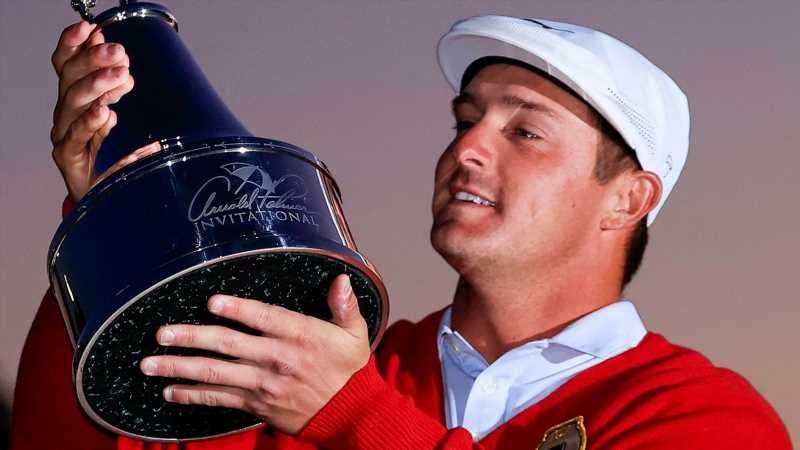 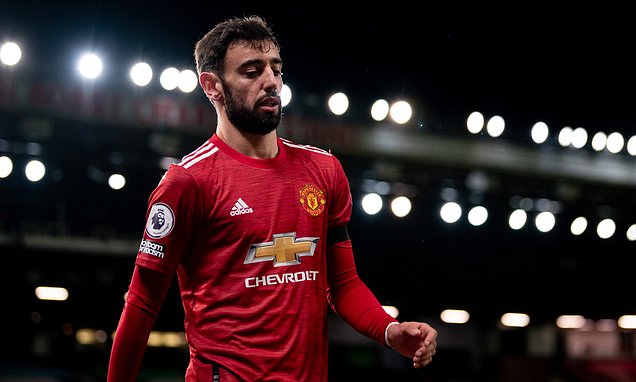 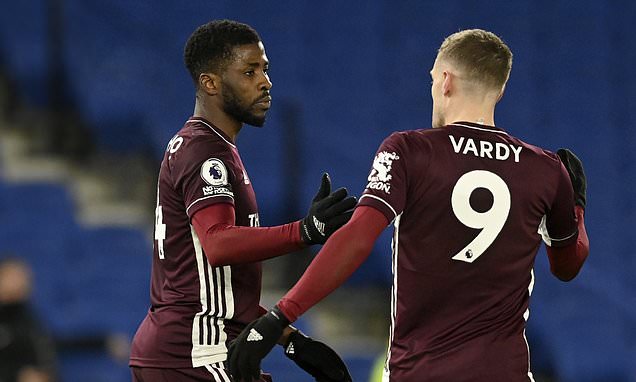